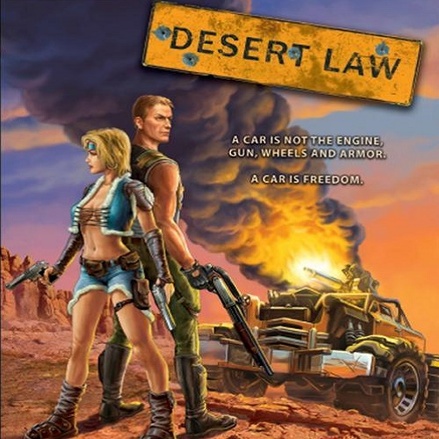 Desert Law is a new spin on the traditional real-time strategy that immerses players into a post-apocalyptic world where gasoline is the new world currency.

In Desert Law, player takes on the role of Brad as he begins his quest for vengeance against those who ruined his very existence. After returning to his home village and finding the settlement plundered and destroyed, Brad swears to bring justice to the memory of his slain village. Uniting desolated outcasts, he forges a fighting unit to strike out against bandit gangs, drawing allies under his banner.

Use your tactical skills to survive in the harsh wasteland as you control a group of heroes with different statistics, drive various vehicles and fight your way through the enemy lines. 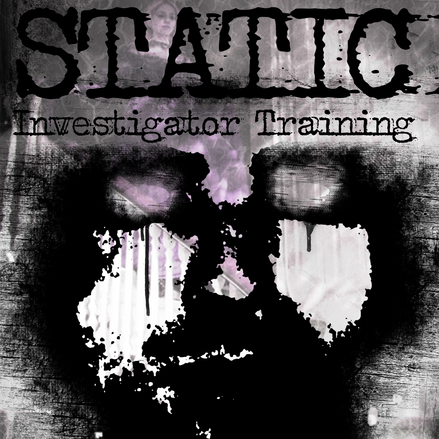 In Static: Investigator Training, you will play the role of Julie Masters, an ambitious fan of all things Paranormal; who recently requested membership with Berkshire Paranormal. Julie will investigate the mansion and surrounding areas collecting evidence; though paranormal events have been documented at the mansion Julie ends up uncovering an interesting addition to the ghostly history. 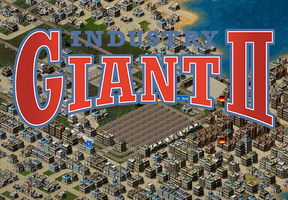 Economic booms, stock market crashes, oil crises, upswings, triumphs… Now you can become the greatest power in industry! Begin in the year 1900 with little money but large ambitions and through skilfull decision-making you can build up an enormous business empire. Make critical decisions which products you should manufacture, where to gather the best raw materials, where to sell them and how to effectively transport them there.

It’s your choice whether you start out as a small-time fruit-growing framer with a little orchard and retire as the owner of the biggest foodstuff empire around, or end up owning a multinational conglomerate with a vast portfolio of products. 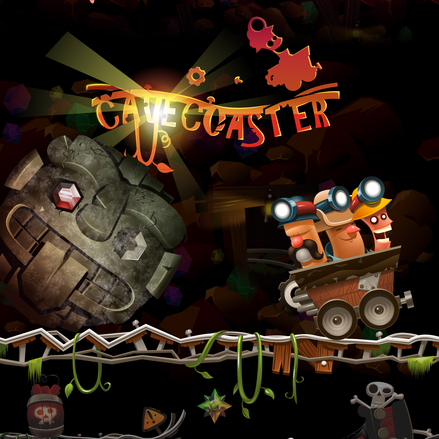 Get ready for this epic adventure! In the game Cave Coaster, crazy miners are running rampant on rails to discover the secrets of the enchanted cave. Test your reflexes, choose new mine carts, use unique skills and win amazing jewels collecting precious gems. How far can you go? Now go explore, adventure awaits! 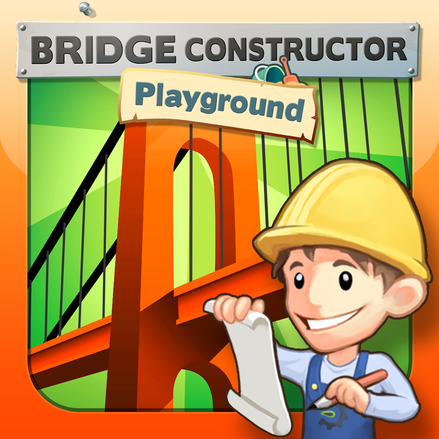 Bridge Constructor Playground offers people of all ages an introduction to the topic of “bridge building”. This game gives you the freedom to let your creative side run riot – nothing is impossible. Across 30 innovative levels you have to build bridges over deep valleys, canals or rivers. Following this your bridges will be subjected to a stress test to see whether they can support the weight of the cars and/or trucks which drive across them.

DRM-Free is Windows Only! 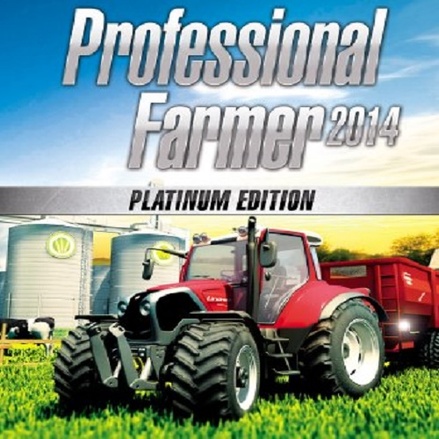 Tractors And Farm Machines Get Your Farm Up And Running

The PC simulator “Professional Farmer 2014” takes the player to the countryside and gives hobby farmers full control in the comfort of their home. Farm management, cultivating fields, planting crops, animal husbandry and buying and selling produce are just a few of the major game elements this simulator offers.

Starting out with a small estate, the player begins their career as an up-and-coming farmer and little by little acquires new fields, tractors, machines and animals, and can either specialize or make use of all options that farming has to offer. The key to success lies in good planning by season, expert knowledge that you acquire throughout the game, and skill and good old-fashioned hard work. As a farmer, the player learns to live with the forces of nature, accept the weather and respond so as to perfect the yield from fields, care for the animals and prepare the budget for new investments. 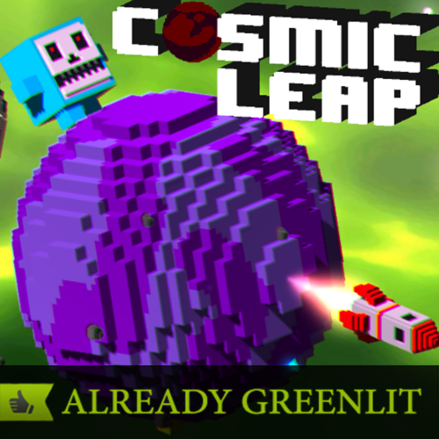 Time your jumps from planet to planet, avoid the obstacles thrown in your path and blast off to safety with your rocket ship! Play through 90 levels that will test your reaction skills!

Are you COSMIC enough to clear all the levels?!? Can you collect all the coins? Can you finish the levels while the counter is still warming up? Can you beat the NIGHTMARE levels? Then, and only then, can you call yourself, truly, COSMIC! 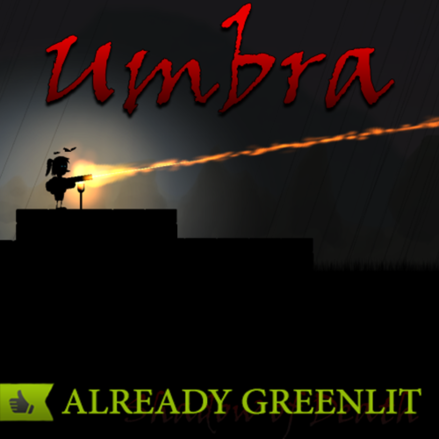 The day started like any other…. But then, just as you were enjoying a walk in the woods, your sister was kidnapped by alien robots from space!

You were lucky - you could have been taken as well but you managed to escape. …But what of your sister? Can you save her from these monsters - or will you die trying? If you’re brave enough then you will have to negotiate a series of challenging physics based puzzles in a world of traps and monsters….

Welcome to the darker reaches of my imagination. This game has been in development for a year and it’s almost ready for release. There are seven large levels of puzzles for you to conquer. On your journey you will encounter…. Ah, heck, why should I tell you what will happen? You’ll be confronted by puzzles, traps, monsters and robots! You’ll also get to drive a high-performance truck and shoot a mini-gun….!

The game ships with dxwebsetup.exe, for convenience: in case your system requires an update to DirectX.