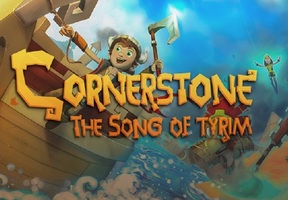 Cornerstone: The Song of Tyrim

Action role-playing, puzzle solving, and crafting combine in this sprawling open-world fantasy epic, which invites you to take on a range of sweeping quests, battle unforgettable adversaries, and experience the adventure of a lifetime. An interactive, physics-based world of wonder bursting with colorful characters and exotic islands filled with tricks, traps, and treasures to explore awaits your conquest as you gather fantastical artifacts and equipment which can be crafted into playable vehicles and more.

It’s been weeks since anyone last saw the Viking men of the village of Borja, and young Tyrim is determined to set forth and find them. Wielding his crafting and combat skills, you’ll set sail on the Mad Goat across the seas to uncover the world of Nygard’s mysteries, collecting fabulous relics, uncovering forbidden secrets and magic, and ultimately challenging an ancient and unstoppable evil as you quest to bring the Vikings home. 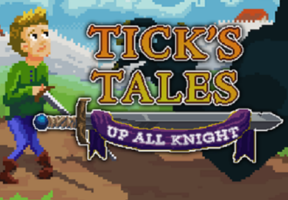 Colorful retro graphics meet a hilarious modern narrative in this charming and challenging point-and-click adventure! Neighborhood troublemaker Tick wants nothing more than to be a hero and earn the love of the girl of his dreams, Georgia McGorgeous. The only way is to pass the tests of Strength, Courage, and Wisdom to prove his worth and draw the legendary Sword of Blergh from the stone! But before Tick can win her heart, he will also have to save Georgia and his entire town from the clutches of the evil goblin Bloodclot! 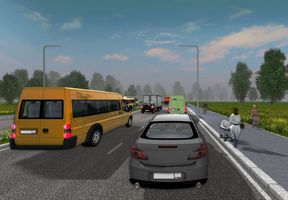 For those of you who are dreading that intimidating driving test, wanting to polish up their road skills for a drive through, or are looking to improve on their existing driving skills to avoid getting points on their license – Driving Megapolis 3D offers a viable solution. Specifically designed for European roads and the rules around it, this simulator is designed to be used on a PC. 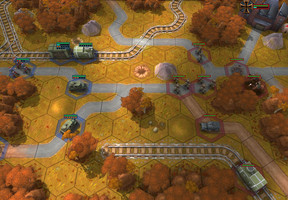 Fight on 48 historical maps tracing the events who took place between 1914 and 1918.

Spirit of War: The Great War invites you to take part in battles 2 months apart. Between each of these battles, a summary of the events written and documented by Julien Hervieux, an historian specialized in WWI, is available to the player. 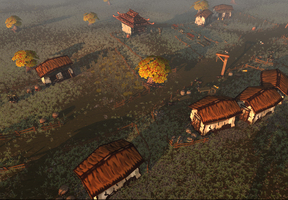 After three years of struggles against the demons’ invasion, the remaining survivors of mankind decided to launch one last desperate offensive in hope to destroy the demons’ final stronghold and close the portals to Hell once and for all. 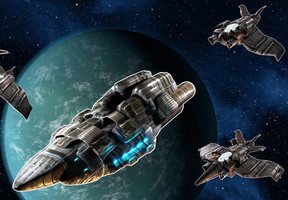 You have reached to stars to find that the dreams of a new utopia was dead before it began. Ancient technologies spread over the galaxy leave a sword of Damocles hanging over you. Now you must go out into the stars to conquer or perish.

GALACTIC INHERITORS is a new space 4X game from Crispon Games and published by Argonauts Interactive. The game focuses on science fiction, strategy and empire building. 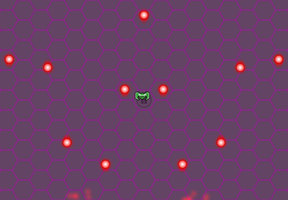 Navigate your spaceship inside a deadly arena. Dodge bullets, saws and lasers, while avoiding and using other obstacles in your way.

See if you can survive in Singleplayer or challenge your friends in Local Multiplayer (2-4 players) for ultimate carnage! 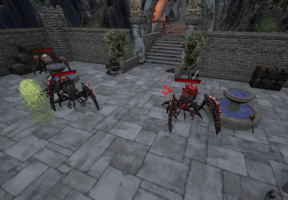 In the world where magic still exist, you had been summoned to use your powers to hold off countless waves of monsters who only have one mission, to destroy everything in its path. Defend the castle by growing into a powerful mage and push back the ongoing assaults to its lair. But be ready to be confronted by strong foes who won’t let you take the easy path.

With 30 levels of intense wave defending, many unique boss fights that test your skills and strategies, 24 upgradable spells and many other features. Be prepared for hours of fun but at the same time, push your limits to survive the onslaughts.