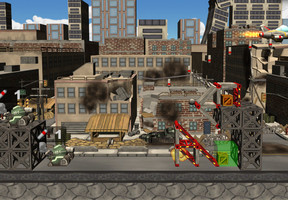 In Bunker Constructor you build strong bunkers that protect against enemy attacks. You must build resilient bunkers through 45 levels and in 5 environments including desert, forest, beach, mountains and city ruins, because the next attack wave is already underway! You will know if your bunker is strong enough when the enemies attack with either their artillery, tanks or bombs.

Various materials are available to construct your bunkers, such as concrete, steel girders and armor protection. You need to use them skillfully and cost-effectively so you can build the perfect bunker. There are multiple solutions when constructing a bunker which you discover by combining the different components in numerous ways, and your budget is the only limit. Go wild with your creativity and ideas! 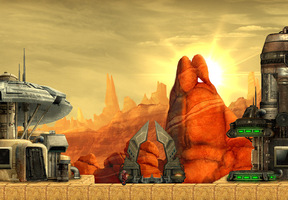 Some suspected that Mars once harbored life. There was a reason that it wasn’t ever found.

Mines of Mars is a procedural atmospheric mining game that is inspired by games like Metroid and Motherload. It is also a story based adventure game with dark secrets, great weapons, tons of different items, and a gorgeous world to explore. The world of MoM is procedurally created, so that every time you play it, it will be a little different. There are tons of different enemies, dark corridors, and a large variety of fauna and ambient creatures. 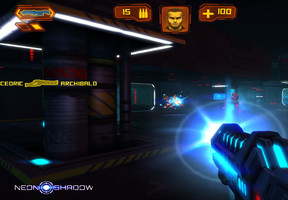 Neon Shadow is a fast paced Cyber Punk FPS inspired by classic shooters. Suit up and grab your shotgun. Your mission: Save humanity from the dark mechanoids who have taken control of your space station and soon the rest of the galaxy! Everything in the Steam version has been improved from the controls to the graphics, we would like to think of it as Neon Shadow 2.0. Please shout if there are additional features you would like to see! Planned additions so far are; split-screen up to 4, chat functions, player names (over head) and Tobii support. 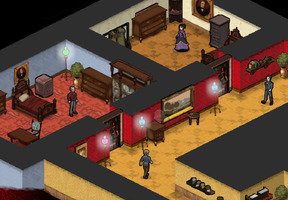 Postmortem: One Must Die (Extended Cut)

Narrative-adventure playing an Agent of Death who must take ONE life that could change the fate of a conflict-torn Nation! Think The Walking Dead meets Home and The Last Express, with a dash of To The Moon!

Freeform exploration with Rich dialogue What might you learn searching the fundraising Gala and talking to patrons? Perhaps the less you know the better?

Meaningful choices and Unintended Consequences Can your choice change the fate of a Nation? What other result could your meddling have? 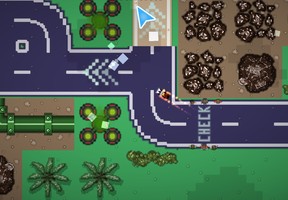 Experience the thrill of retro racing on crazy tracks in the very first social racer – completely in the style of 8 and 16-bit classics. Enjoy the reinterpretation of old-school gameplay in combination with perfect controls and the driving beats of unique artist Bit Shifter! Be creative: Race on self-designed tracks and share them with people all over the world! Countless level objects and a user-friendly editor offer you virtually infinite possibilities to let your creativity run free.

Compete against friends and the highest ranking players and beat their times on original tracks and maps created by them! Fight your way to the top of the global leaderboards!

Thanks to pick-up-and-play controls, you can jump right in and you’ll soon be drifting through the bends and speeding along the virtual tarmac like a pro! 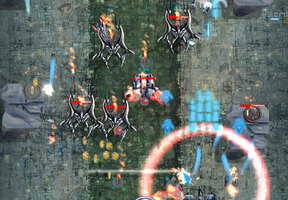 An epic sky battle awaits you! Choose your pilot and fighter to join the ultimate 2D S.H.M.U.P action ! Fight over 50 enemy types on 8 worlds in over 32 story missions and unlimited random content. Be prepared for the overpowering enemy fleet and challenging bossfights. Upgrade your fighters, drones and pilots the way you like to play them. Get powerful and permanent visible upgrades, armor and different types of weapons. Level up your pilots and assign skill points in 3 different skill trees to unlock a variety of abilities like auto-shield, critical buffs and more. Join the Mercenaries now! 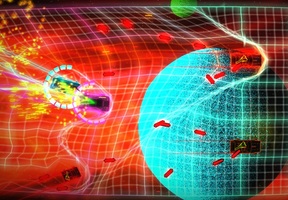 Lazer cops is a 80s inspired retro sidescroller for up to four players. Grab your favourite buddy and sit down on the couch for some quality cooperative gameplay or play alone and test your multitasking. Play as the Lazer Cops, patrolling the star highway and protecting innocent civilians from vicious criminals like the Nova Gang. 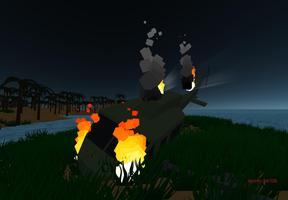 You are stuck on the island “Red Sand” your mates are died, your the last military to save the island, you are came to the island to saving for terrorists! You must explore the strange island. Why is this island so strange? - this answer you get in the end of the Game! You have low ammo und only one scarred AK-47. Food have you also not. You must find this! or you die. If you have luck, then you can find in Villages villager! You can help they and they help you!