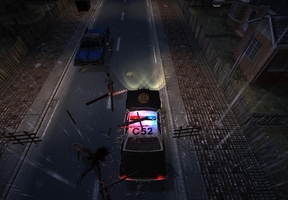 A small American town is overrun by the living dead! You manage to enter the town just before the military locks it down and now you must slice and shoot your way through thousands of zombies in order complete your mission in this action-packed Hack & Slash RPG.

In Trapped Dead: Lockdown, you fight your way through an interactive horror story as one of five different characters: The marine, the butcher, the assassin, the marshal and the exorcist. Every class comes with their own custom storyline, as well as individual strengths and abilities – the assassin is an expert in firearms, the butcher slaughters his enemies in melee combat and the exorcist fries zombies with his spiritual abilities. Each of the characters features his own individual skill tree, where you can unlock new defensive abilities and attacking moves to aid you in combat. 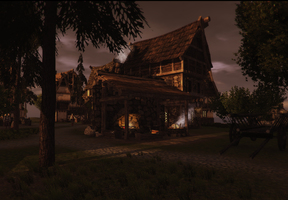 Realms of Arkania: Blade of Destiny + For the Gods DLC

A legend reborn as Realms of Arkania: Blade of Destiny returns!

Developed by Austrian developer Crafty Studios, Realms of Arkania – Blade of Destiny is a faithful remake of the 1992 original, adored by a generation of Role Players and one of the most successful RPG’s of the 1990’s.

Get ready to return to Thorwal, one of the oldest cities of Aventuria. Make sure your wits are sharpened before walking down the small alleys of Thorwal and Prem, and prepare to stop the Orcisch threat while creating a mighty alliance between nations. Featuring a complete visual reimagining along with a comprehensive overhaul of every aspect of the gameplay, Realms of Arkania – Blade of Destiny is set to captivate a 21st century audience of new and old fans alike.

Old school RPG at its best – for the Fans of REAL RPG games. 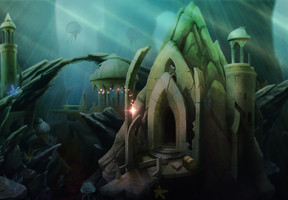 Atlantis: Pearls of the Deep

Atlantis: Pearls of the Deep is an award winning physics-based, Match-3 puzzler. Drop colorful orbs and let gravity do the rest, as the pearls crash and clink their way through ramps, platforms, and spinning gears. Match 3 or more pearls of the same color and watch them disappear while surrounding pearls fill the void! Earn Achievements and Stars depending on how fast and efficiently you clear the screen, then use those Stars to purchase awesome and explosive power-ups! Play through 100+ regular levels to unlock the bonus levels for extra challenge! Then unlock Zen Mode to play again and again at your own pace! Check out our sequel “League of Mermaids” here! 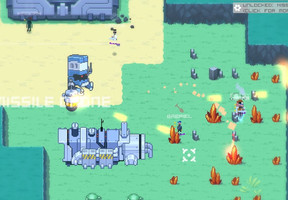 Freaking Meatbags throws you into a futuristic world where robots have jobs, cephalopods aren’t confined to a single dimension, and humans pretty much just stand around talking to themselves. As a lowly cleaning robot, your task is to gather precious materials from each world before the solar system goes kaboom. As soon as you land, you realize this gig isn’t going to be as simple as you had hoped. During the day you’ll scramble to gather resources, build structures and keep your base in good repair. But when it gets dark, get ready to fight. Those rampaging wild robots aren’t here to have a knitting competition.

At least you’re not alone in your daily chores. Fleshy, unintelligent and very unattractive human creatures live on these planets. You’ve discovered they’re quite amenable to being told what to do, even if those tasks are as limited as carrying resources back and forth. Mix some DNA from a few different species, however, and you can breed humans with special powers. Like, say… laser beam eyes! A little mod here, a little hack there and they might turn out to be quite useful! 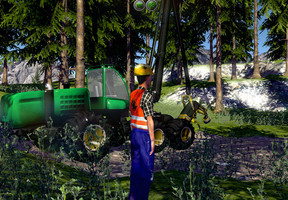 Finally - a light-weight forestry simulation that doesn’t need hours of tutorials to learn the basics. Easy to learn, hard to master is the key. Jump into your sophisticated machinery, get work done and enjoy the career mode – this is all about skills and dexterity. A beautiful world awaits you when you turn trees into logs and transport them across the map. But beware – your machines can break down, and you will have to take care of the replacements. 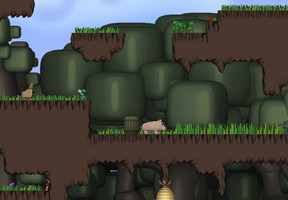 Conan the mighty pig as a relaxing action-adventure exploration game. In your quest to find all the lost truffles you must avoid forest creatures and eat plants to gain special powers.

There are many interconnected area to explore, including mountain and caves. An extension on the freeware flash game- this is your chance to own your very own copy of this highly addictive game for your Steam library 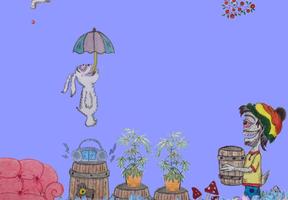 You are waiting for an surreal world, interesting characters, puzzles, humor. The whole game is drawn by hand. You have to go through more than 20 levels. 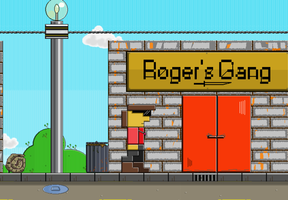 Hi everybody, this is Jack, from Jack’s Gang.

I’ll talk a little about this thing … Here you have to fight against the members of an evil gang, get the trash you find through sidewalk and throw in the bin, paint the name of our gang on the walls, doors and explore the city in the way you want… it’s hard work.