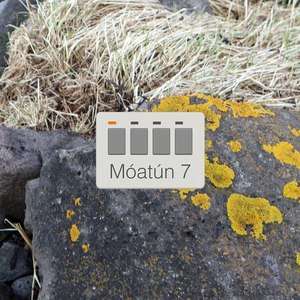 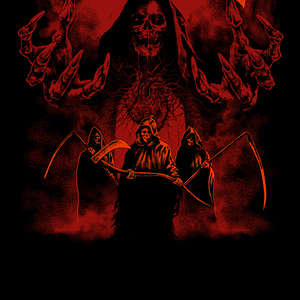 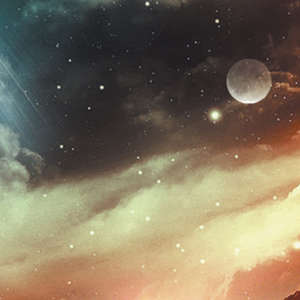 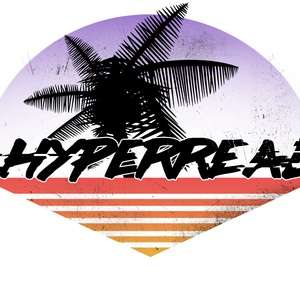 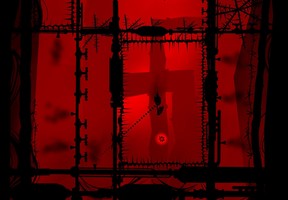 Red Game Without a Great Name

Teleport yourself into the most hardcore game this fall. Try to imagine a game simple in its basics, but demanding from the very first level, where everything might kill you. Even the camera and the main protagonist are against you as both of them constantly move forward. Add some barbed wire, spikes, and sawblades and you’ll get Red Game Without a Great Name. And in this game you will die a lot. 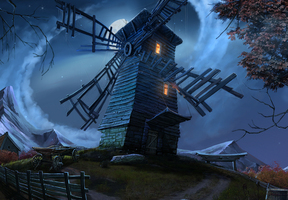 Every night your beloved wife Elizabeth, who died in a car accident, comes to you in your dreams. She seems to be calling for you - why? One morning you find a strange clue from your dream which sets you on to a path full of adventure and intrigue – the path to your wife? Your reality is now mixed with your dreams as you battle with unimaginable invisible forces that are trying to stop you meeting with Elizabeth. Undeterred, you pursue her ghost, discovering new clues in a variety of locations as well as meeting a fluffy feline who will help you on your way. Is this reality or a dream? Whatever it is, you know you have no choice – after all, you love your wife and are ready to do anything to save her… 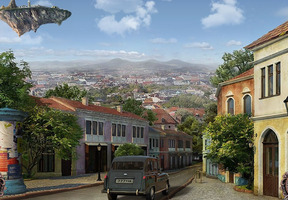 The city’s mundane rhythm is suddenly disrupted by the emergence of a flying island high in the sky. Though the island initially appeared to be deserted, the citizens realize that they are not alone in the universe. Before long, the island becomes a tourist magnet, increasing revenues and crime. Then one day, Mary, who works at the city orphanage goes missing after a beam of light is seen coming from the island above. Explore the creepy island using the clues Mary left, make friends with the spirits of the island’s people, solve challenging puzzles, find missing crystals and take your friend back home in this absorbing adventure. 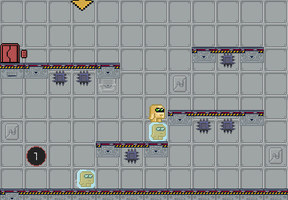 This game is about a cute character named Gelu. He must find the crowbar to open the broken elevator.

He can create and destroy his copies made of ice, limited number of times. With the help of ice copies he can climb on platform, pass the obstacles and pass the levels. Help Gelu to pass hard levels. 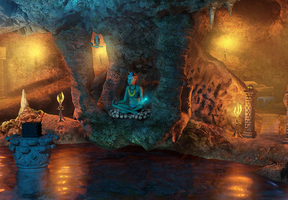 For adventurer Helen Stone, the biggest adventure is yet to follow! Help Helen escape the burning village; guide her through the dark and dangerous forests and help the people of Amazonia. The evil behind the curtain is far bigger and dangerous than anyone could have ever imagined. It’s up to Helen to restore the balance in this hidden and unexplored world. Will you survive the impossible!?

Find your way out of the dark forest of Amazonia Search through dozens of hidden and sacred places Help people of Amazonia stop the darkness Solve dozens of exciting minigames Numerous animated, colorful locations to explore 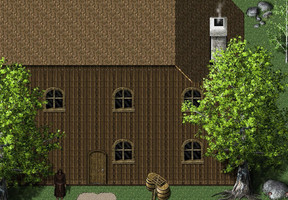 It is 1348, the vicinity of Genoa, a mighty merchant republic at the time. After taking over his shipment from Asia, a prominent patrician Enrico Ampelio was on his way to his village. He hired a local man, Gaspare Emidio to escort him and his entourage through the countryside. Half-way on the road, Enrico collapsed from an unknown cause. One of his companions, a priest known as Brother Giacomo suggested that they rest until Enrico could continue the journey. Gaspare remembered that there is a hunting lodge nearby, which at the time was usually empty. 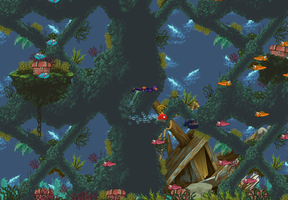 into the Sea Explore the ocean in search of treasures in a relaxing adventure.

remember to install the dxwebsetup included in the package . 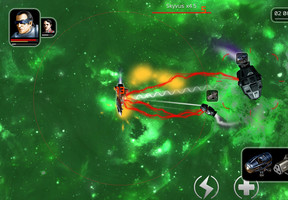 Near space, the future - year 2600. Your home - the training orbital station - has been destroyed by a treacherous alien attack. There are thousands of casualties. Only one pilot has survived – and that pilot is you.

Your trusty ship and your thirst for revenge will guide you to the correct orbit. On your travels, you will encounter a dangerous stranger who happens to know your childhood secrets. Space bandits will make offers that are impossible to refuse.

Traveling from one planet to another, you must learn to tell traitors apart from allies. Earn yourself the reputation as a fearless pilot, a shrewd merchant, or a merciless punisher! You might even get a space station of your own one day. However, these are just plans. Right now, you need to save up so