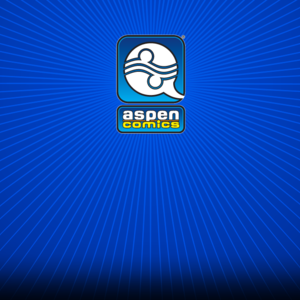 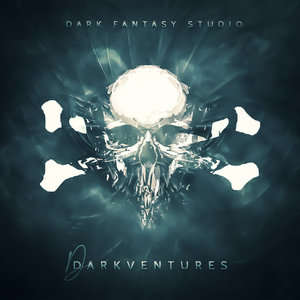 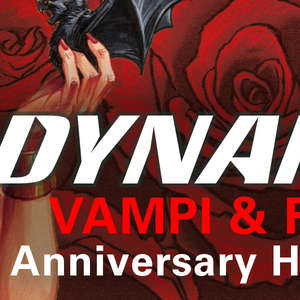 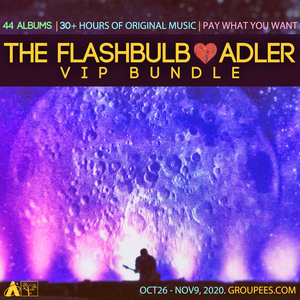 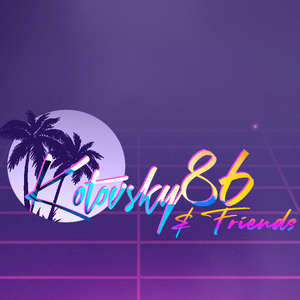 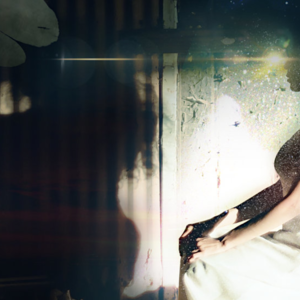 Doors In The Labyrinth Bundle 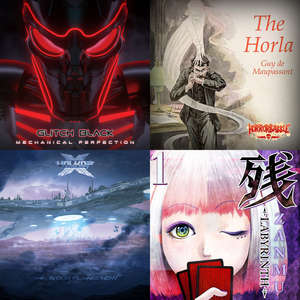 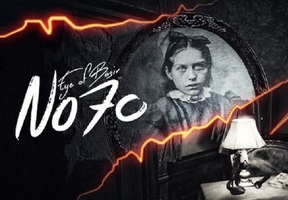 No70 Eye of Basir

My grandmother, Aras and I were living in an old house when I was a kid. This weird house which we lived with our grandmother for long years was located in a narrow street and it has all of our memories. Some nights, there was just pure silence in the house. Happenings that we couldn’t explain would occur in those nights, objects would change places frequently, and sometimes we would feel something passing by the door. One day, when I was passing by my grandmother’s room, I noticed a small chest. I reached for it but my grandmother got angry and hit my hand. I had never seen my grandmother that angry before. And I never saw that chest again.

Monster rage in HexaMon! Group four identical monsters so they merge to become a stronger monster, and keep going until they reach the highest level and vanish. Don’t be fooled by how easy it looks – each level is trickier than the last. New game elements, demanding maps and a tense flood mode will have you scrambling to come up with new strategies and get the hordes of monsters under control. A fresh challenge every time, HexaMon will keep you entertained for hours on end. 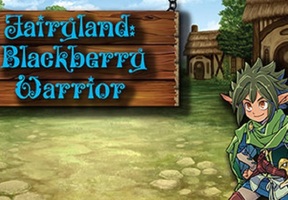 While the Blackberry Fellowship is fighting in the Rucand Kingdome, a young rascal called Galvin, encouraged by his father’s example, decides to fight the mean invaders by himself. As his house is located at the very northern border of Rucand, it is better to start at the nearby village.

This is a Match 3 game, where you need to gather different types of energy to use defending, attacking and other abilities to defeat the enemies and make progress in the storyline. To succeed in battles you’ll have to plan your moves, adjust to each enemy’s tactics, find his weak spots, and defend yourself from withering attacks beforehand. 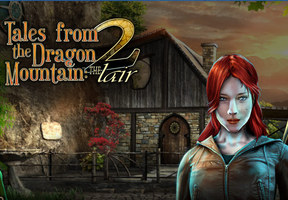 Tales From The Dragon Mountain 2: The Lair

It has been years since brave Mina Lockheart defeated Lord Strix. But dark shadows are rising once again! Spirits are restless! For he has awaken! Evil Lord Strix is breeding a new army to enslave all creatures from the Dragon Mountains! It is once again up to Mina and her best friend spirit Malik to travel to distant parts of the world and find clues how to open the passage to a hidden wasteland - Lord Strix’s lair. Meet different characters along your journey, help them and have them help you. Search and discover new places, but hurry! Lord Strix gets stronger by the minute! 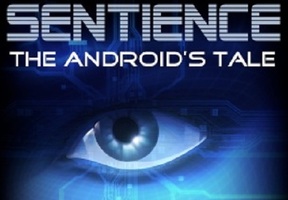 Sentience: The Android’s Tale is a choice-based narrative adventure game from the creator of The Deed series and the Space Pilgrim saga.

Play through a complex narrative which is influenced by your decisions. Freedom of choice does not come without consequence, for humans or robots. Will you be an obedient servant or plant the seeds of chaos? Interact with the forgotten pioneers, the twenty-four colonists stationed on the borderworld of Akritas. Get to know their various stories and backgrounds, obey their commands and earn their trust (or not, as the case may be). See the world through the eyes of an android and encounter relevant questions about the future of artificial intelligence. At least a dozen possible endings. Every major character may survive or perish during the game as a result of your choices and actions. Uncover the mysteries of this desert planet on the edge of space and learn the true nature of your mission, all while reliving the days of good old-fashioned point-and-click adventure games. Features mouse, keyboard and controller support. 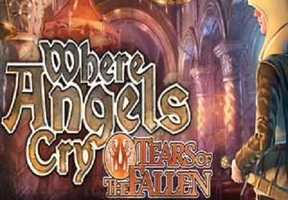 Where Angels Cry: Tears of the Fallen

You have a new assignment! Dive back to 13th century medieval Europe as Vatican’s best secret agent! Rumors have it that inquisitor Augustine went out of his mind. He became obsessed by witch-hunting. People are in terror. Travel to Spain, to an isolated village of Portonero and bring an end to this witch-hunting madness! No one is safe; no one is spared from inquisitor’s blood-stained hands. Can you be the one that will bring peace and justice back to Portonero and his people? The thrill and mystery is back in Where Angels Cry: Tears of the Fallen, an engaging puzzle-adventure game! From now on, you are on your own! 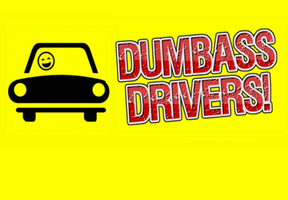 Dumbass Drivers! is a cheap and cheerful arcade racing game.

Consider handling or speed, master the tracks, drift around corners or crash into them - just focus on 1st place and try to leave all those other dumbass drivers behind! 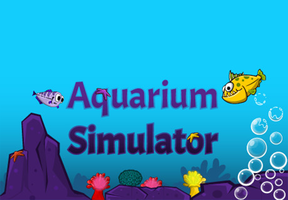 In this game you need to take care of your aquarium. In the store you can buy fish and food for them. Choose the design of the aquarium from the simplest to the most expensive. 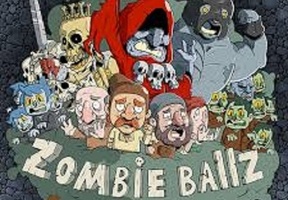 The makers of Save Jesus brings you Zombie Ballz, an arcade-style physics puzzle game where you must kill the undead while keeping the friendly villagers alive. Each level presents a series of challenges with a variety of weapons, each with their own physical properties. Choose the best weapon, and interact with the environment by exploding crates, magnetizing metal, burning, slicing, dicing and bouncing your balls to victory. 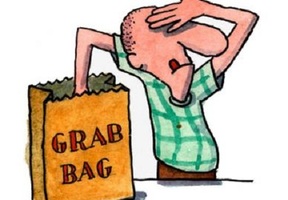 We’re looking for testers to play an early prototype of Blockibles, which is a trading card game of blockchain collectibles featuring characters from the stories and IP we love the most. Our first release is Alice in Wonderland-themed. Sign up here.