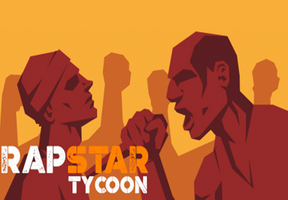 Go down in history of rap in RapStar Tycoon. Walk the path from an unknown artist to a world-class star. Create songs participate in rap battles, shoot a music video. Live your music!

Work on factory for earn money to record the first songs, write songs that match the selected genre, surprise fans and go down in history of rap! 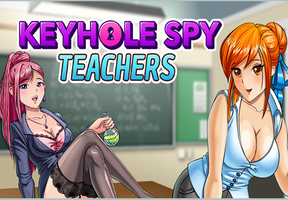 School’s long over, and you don’t even have a drop of intention to come back? Take a good look at the teachers from Keyhole Spy: Teachers, and maybe they’ll make you change your mind! Seven sexy teachers are ready to teach you the most interesting lessons. But it’s not that easy, of course. First you have to earn new knowledges! 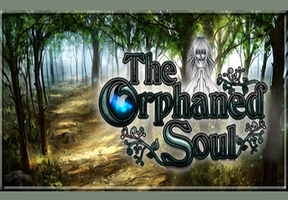 A young girl, abandoned as an infant, goes on a search for her parents and identity in a dark fantasy world populated with foul beasts and nasty cuthroats.

Her childhood was a happy one, for the most part. But as her 21st birthday approached, her heart had a mysterious void, and only finding out long-hidden secrets and who her birth parents are will fill the empty space in her soul.

A Visual Novel/Adventure game where you control a young female protagonist, entering an unexplored and dangerous world, and making many decisions that have many different consequences. 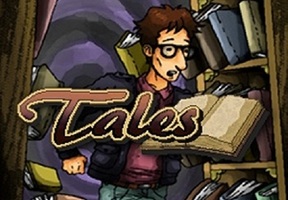 Alfred Walsh is the new librarian, but on his first day he will accidentally unleash a dreaded curse upon the shelves within. He must fix things fast - but how will his tale end? With the help of Merlin and some other familiar faces, Alfred must solve puzzles in the strangest of places if he is to succeed and stop the curse of Oblivion!

Suitable for kids & adults alike, Ape Marina present a point & click adventure game full of old-school goodness and whimsical charm, fun characters and gratifying puzzles. The enchanting story will see you journey within well known Tales as you seek the help of great heroes (and lesser ones) in order to save the library and fate of mankind’s beloved Tales!

You take control of Alfred - with simple point & click gameplay, many locations to explore and characters to meet, full English voice acting and over 50 minutes of original music by Luigi Di Guida, adventure veterans will feel right at home and new players can always seek advice from Merlin during their quest! 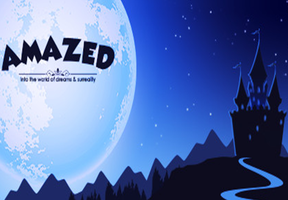 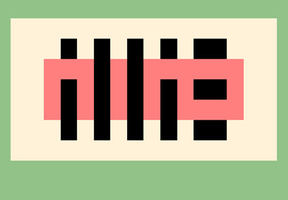 illie - it’s a puzzle game where you must fill in green all the way and get to the finish. Each level can be passed in different ways. Every step you take turns the floor into a green color. Need to get to the finish tile. Help the little “illie” to go through all the levels and get out of these labyrinths. 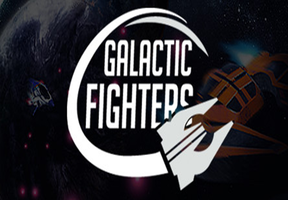 In a distant future or in a remote past… the Universe has been invaded by an interdimensional terrorist group called Bokor. Travelling through the spirals of Multiverso, Bokor has set up a base on our planet, with the intention of sucking all the vital energy out of it.

Most of the interplanetary races that have tried to defeat it have failed. On the contrary, others have formed an alliance with Bokor, with the illusion of being rewarded.

The operation “Riding a Wormhole” is the last chance of survival for our Universe: a suicide mission which consists in entering the solar system, where Bokor’s leader resides, and attacking him with an array of weapons specially designed to kill him. 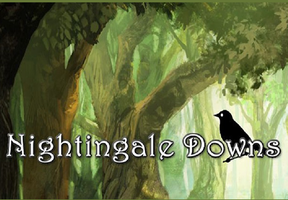 Animals have existed for centuries, eventually forming societies and organizing to protect each other. In Nightingale Downs, you become part of that world.

You play a deer, tasked by your clan leader with a most urgent mission: Find and sabotage the plans of a local human settlement, intent on destroying your homeland. Your journey will be long, through dangerous jungles and facing many natural predators. 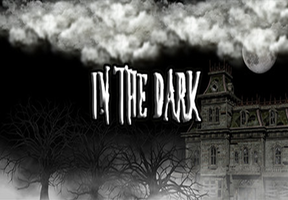 New york 1996, you play Michael Corvin a paranormal investigator. You have been contacted by the Mayor to investigate inside a former psychiatric clinic. You will need to find clues as to why the clnic has been closed. Corvin will have to overcome dark rooms infested with ghosts. 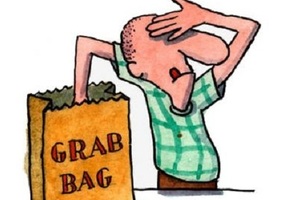