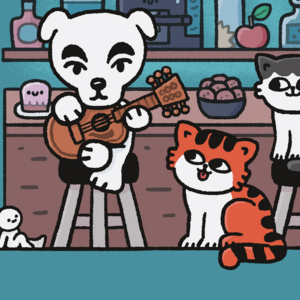 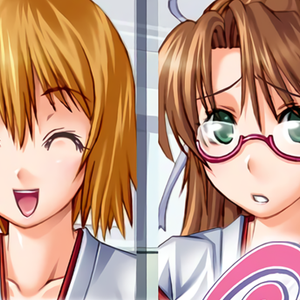 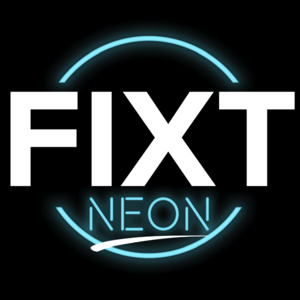 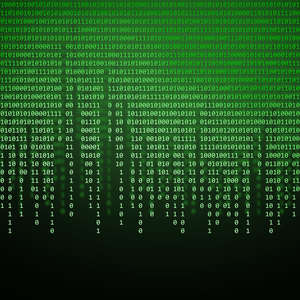 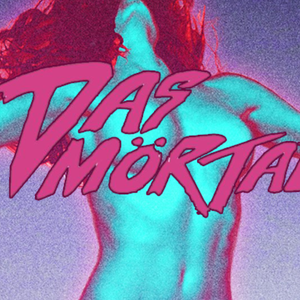 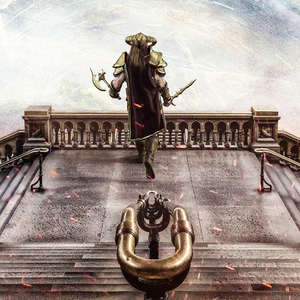 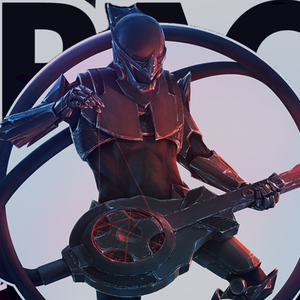 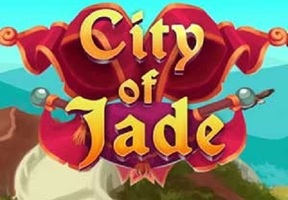 It’s hard to be a governor, and to be one in the medieval China is even harder! You have not only to develop the city, but also to make sure that it follows its unique way – Dao of the city.

You were assigned to manage a small settlement on the border of the Heavenly Empire. The Emperor has great expectations of you, for you are a true Confucian and know the path of the settlement entrusted to you. His Majesty hopes that you will be able to turn this small village into a prosperous and powerful city, and it’ll become a stronghold on the border. 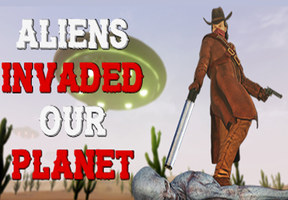 Aliens Invaded Our Planet is a Multiplayer / CO-OP (Up to 6P) FPS & Arcade Style Action game, the game is about alien invasion in 1900s Richalley Town

Shoot and Run For Your Life Against the Aliens! 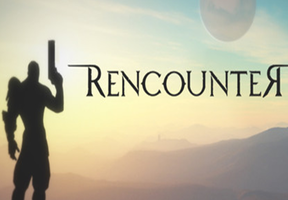 Rencounter is a difficult, turn-based, RPG, roguelike game with a mysterious atmosphere. The world of Rencounter is immersed in gloom. The game begins in a maze full of bloodthirsty enemies, valuable resources, and secrets. Help your squad survive while navigating through a network of tunnels and rooms. Distribute provisions and medicine to keep them alive.

In a world where every choice counts, you will be taken away on a path that will shape your destiny. Find your way to the end of the quest and discover the secrets at the end of your journey! 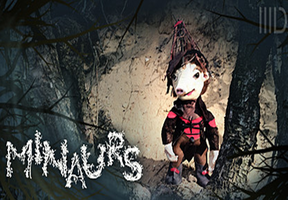 A unique adventure game full of exploratory expeditions to the various underground worlds on different planets.

Travel with your Minaur through the game universe, discover new worlds, their unique environment and inhabitants. Lead your Minaur safely through underworlds to gain knowledge and collect The Mighty Resource. Complete various quests, develop your character, collect loot from various animals, and rescue your trapped mates. Reunite the Minaur Nation and become a legend!

It all depends on your in game decisions. The game has a nonlinear progress unique to each player.

Enjoy a blend of adventure, action and logical game with RPG elements. 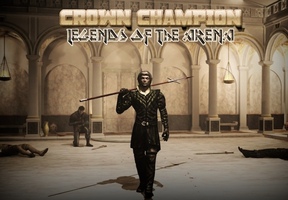 Crown Champion: Legends of the Arena

We stand at the death of an empire.

For three hundred years, the eight cities of the Crownlands have been ruled by the ancient throne of Aldmoor.

Now the northern earls have risen up in revolt, and King Darius has been overthrown and executed by his own royal council. His former marshall Ademar has seized the crown, while much of the realm has returned to the days of squabbling petty kingdoms.

In chaotic times such as these, it is possible for even a lowly commoner to rise high in the world.

The people cry out for blood and entertainment. The brutal games of the arena provide both in equal measure. Now is your chance to establish a house and train a worthy team of fighting slaves who might someday compete in the grandest of all arenas.

Their glory will be your glory. Before the sun sets on this once-mighty empire, there is still time to carve out a legacy in blood and steel … 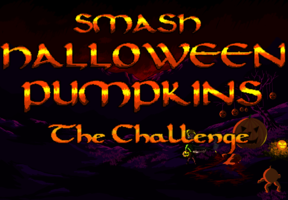 Smash Halloween Pumpkins: The Challenge is a 2D Old School Action Platformer in which the mission of the player is to smash as many pumpkins as possible within a limited time period. Do you love smashing pumpkins? This is the game for you!

Pumpkins have turned into Zombies and started eating on the human beings to avenge the death of their Pumpkin Brothers. So, the Leader of all the pumpkins commanded all of them to attack the human race with an ambition to rule over the world.

But one man stands against the Pumpkins to eliminate all of them in a Stormy Halloween Night. Will he be able to accomplish his mission? 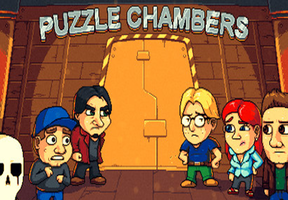 After waking up in a mysterious place, you quickly discover three things:

-Everyone there has supernatural abilities. -It’s not a safe place. -And your hosts are either aliens, monsters from another dimension, or seriously messed up human beings. 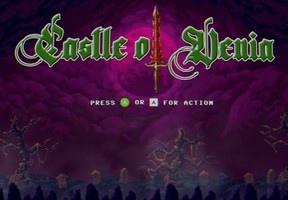 Castle of Venia, a platform with a classic flavor of the 90s, relive a cult, inspired by the legendary Super Ghouls ‘n Ghosts and Castlevania, Dress in the role of a mysterious hero who will end the tyranny of the powerful demon Venia. 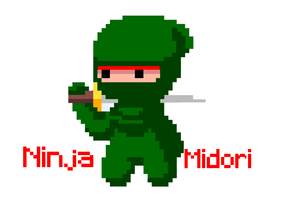 Ninja Midori is a pixel 2d platformer. Jump, dodge and throw your shuriken through 15 different levels. Akuma the Evil Devil your nemesis has stolen the princess. She only has one hope you Ninja Midori. You must travel through the land and rescue the princess form Akuma the Evil Devil. The task shall not be easy but you must be brave and travel through the land for your princess. 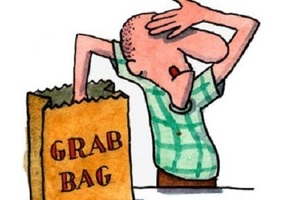