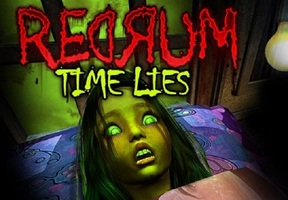 The twisted and evil Dr. Sigmund Fraud has been released from the asylum, and is up to his old tricks. Help Detective Ravenwood track him down and end his terrible crimes in Redrum – Time Lies. Dive into this Hidden Object Puzzle Adventure game and free the souls of Dr. Fraud’s victims from their nightmares. Explore eerie nightmares and put an end to Dr. Fraud’s cruel experiments once and for all. 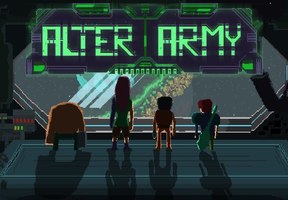 Alter Army is a hardcore fast paced action platformer with punchy combat overflowing with game feels. Explore a dying civilization and find out what happened and why you are here collecting crystals. 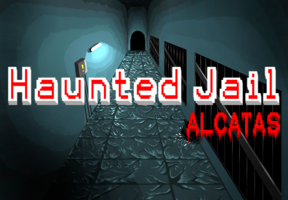 Haunted Jail: Alcatas is a 2D Survival Horror Game based on the paranormal events of the oldest and the most haunted prison in Alcatas, witnessed by those who set foot inside the place.

Alcatas island is famous for the dark history associated with the most haunted prison in Alcatas. The prison was built in 1859 initially as the U.S. Military defense and then as long-term military prison during 1868. Long before the prison was even built on the land, there was a rumor going around that the land was haunted. The place had an unpleasant feeling from the very beginning as the earliest inhabitants of the land were the Native Americans. Fast forward to the early 1940s, it was reported that there were some prisoners who were shot to death by jail guards, some of them were punished inside a punishment chamber by various means including the beatings, electric shock treatment etc. It had resulted in deaths of some of the prisoners and their spirits were trapped inside the prison. Now, the majority of the jail is closed due to various reasons except the A-Block. No prisoners are kept in B, C and D-Block due to many reports of the paranormal events. It is reported that sounds of cell door slamming, voices, gunshots, scream etc. can still be heard to this day. Anyone who enters the building has some sort of unexplained paranormal experiences even though the people at the Alcatas main office located in the west of Alcatas Island are in denial about the paranormal. 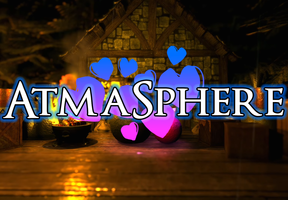 Help Ballard roll through the danger filled levels towards the house of Ballerina, the love of his life! AtmaSphere is roll-a-ball game set in a medieval world filled with dangerous traps and uncertain paths! Roll all you want, but be careful not to fall off!

Collect all the diamonds to impress Ballerina and pick up yellow coins for bragging points! But be careful, as you progress through the levels they become harder and more challenging, your skills will be tested by a variety of engaging traps and puzzles 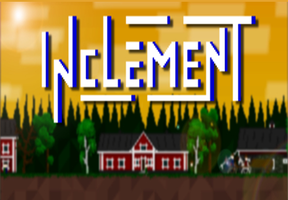 Early 1832, You invest all of your life savings on a small plot of land and an old house located in the harsh environment of Northern Europe in hopes of a new life and success.

In this farm-building strategy game set in the inclement weather of Northern Europe, you will have to manage your land from clearing forests for farming and selling grain at the neighbouring town to building barns and eventually oil rigs and even shipyards. Your right decisions will allow you to develop, and eventually grow your wealth. The success of your farm depends on the appropriate management of your wealth and expensive resources. 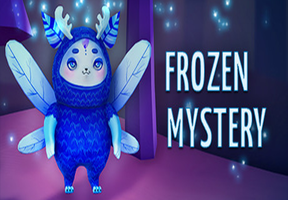 Frozen Mystery is a Christmas puzzle that will help you to relax, immerse yourself in the festive atmosphere and at the same time train your brains!

… The Spirit of Winter Forest lived alone from prehistoric times. He had never thought about his own loneliness. Once, when the Spirit was wandering around his lands, a comet fell from the sky. The comet was so bright that the Spirit shut his eyes, and when he opened them again he saw that the whole forest around was filled with glowing crystals - fragments of the comet. The spirit picked up one of the fragments and felt that he needed to collect all the of them, then something wonderful and mysterious would happen. The spirit began gathering crystals, but some of them turned out to be buried deep in the ground, and some were covered with ice. Realizing that they needed to be taken out without being damaged, the Spirit was puzzled… 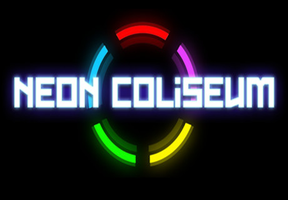 Once in a very distant colored galaxy a hero was born, who was not like the others. At a time when all the surrounding creatures were of one particular color, our protagonist was immediately of all colors at once. Because of it, he was subjected to the worst that was in this world – colorism. For many years Willie The Wheel was chased by everyone, he had no work, no family, no friends. Life drove him to the dead end, and at that moment he met a stranger – he was just like Willie, unlike the others, but unlike Willie, who represented all the colors at once, his new acquaintance didn’t have any color at all. He handed Willie a leaflet with an invitation to an incredible place where our hero could prove to everyone his importance and strength – Neon Coliseum. 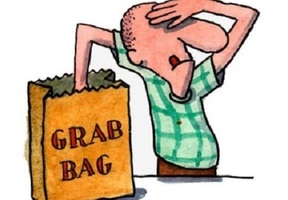 What is in the Bag? 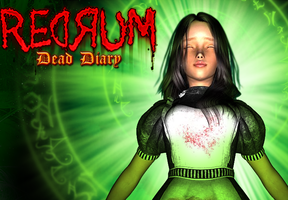 Rose sees dead people who have been killed unjustly, with their mortal wishes left unfulfilled. Her super-practical father refuses to believe her ghostly visions and puts her in an asylum, where she falls into the clutches of the evil Dr. Sigmund Fraud. Help Rose use her psychic powers to solve gruesome murders and outwit a homicidal maniac in this spine-chilling mystery. 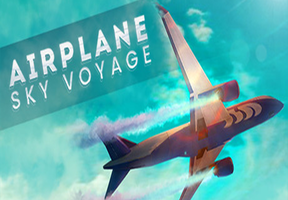 Having your own airport with lots of airplanes sounds like a dream. Endless flights and sky adventures. Fly planes, complete different missions or just enjoy free flight and become a true plane pilot!

Rose sees dead people who have been killed unjustly, with their mortal wishes left unfulfilled. Her super-practical father refuses to believe her ghostly visions and puts her in an asylum, where she falls into the clutches of the evil Dr. Sigmund Fraud. Help Rose use her psychic powers to solve gruesome murders and outwit a homicidal maniac in this spine-chilling mystery.

Having your own airport with lots of airplanes sounds like a dream. Endless flights and sky adventures. Fly planes, complete different missions or just enjoy free flight and become a true plane pilot!