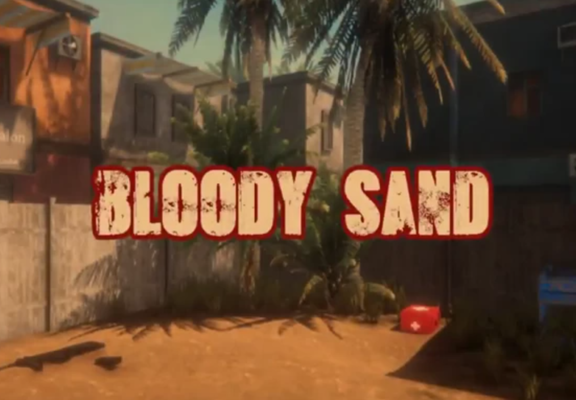 The special SWAT unit once one of the best units of the world strengthens its borders from the influx of terrorists from the borders, explore the settlements and nearby outposts.

Features of the game:

Play as an elite SWAT fighter Developed models of terrorists transfer of the atmosphere of Sandy Syrii Survive where the task seems impossible Look for weapons, it`s not so much as it seems 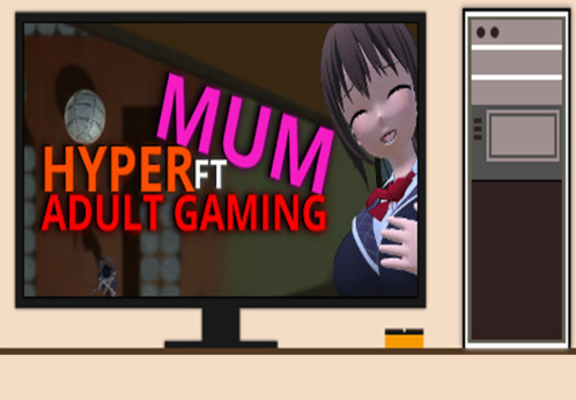 Take control of yourself in this epic challenge to see boobies. Sit down, boot up the computer and navigate the quality Greather OS to start gaming.

You will need to collect all the crystals in each stage of the game, while you are being chased. Once you have completed a stage, a piece of clothing will be removed from the beautiful elf chasing you. If you complete all the stages you will unlock some “amazing” elf images.

You got a virtual girlfriend! but watch out for mum! Complete the mini tasks you are given to unlock some “awesome” gallery images. 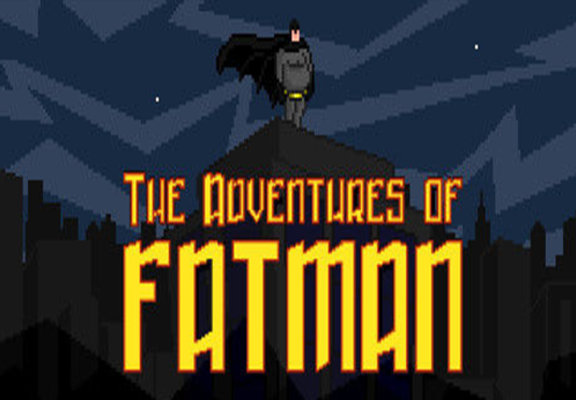 The Adventures of Fatman

To the Fat Mobile, let’s go !! You are the crime fighter for the city of Shadowlawn. Just when you’re complaining about how dull things have been, a supervillain named Toxicman is created from a botched act of corporate sabotage. It is up to you, then, to tear yourself away from food long enough to save the city from certain destruction…

There is fun, laughs and even some heroic moments to be had in The Adventures of Fatman: Toxic Revenge! Now available at budget price for Steam collectors, the first commercial AGS game returns to your screens. This special edition includes extra easter eggs & an improved ending. Additional special features, trading cards & soundtrack are also included! 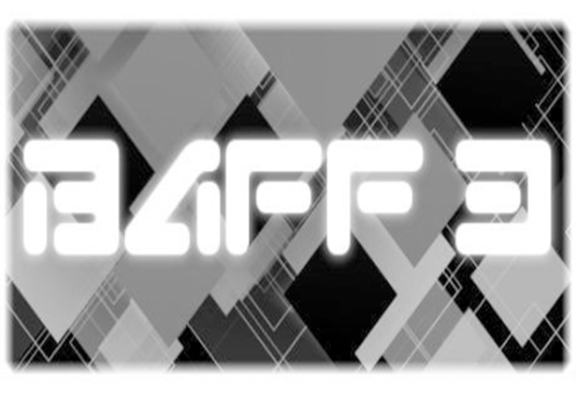 BAFF 3 — minimalist, hardcore and challenging game in the genre of avoid-em up! In this game you have to play for the eye, which must collect all the crystals at the level to activate the portal, which will move it to the next level. Collect crystals without touching the walls, avoid traps and try to control yourself, because this game is difficult as hell! 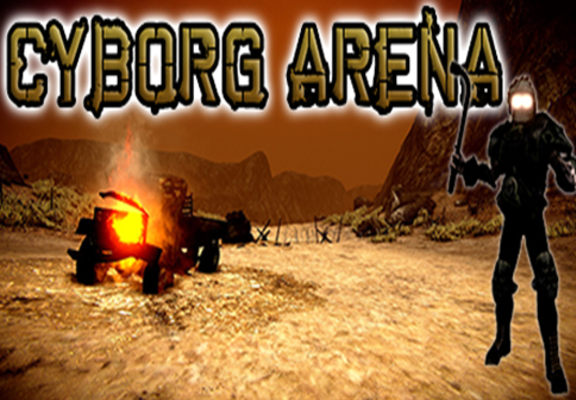 Defense lines are compromised ! You are the last military left in the battle, drive through the desert and find a way to escape the place overwhelmed by cyborgs in a post-apocalyptic world !

Explore the areas and find items, weapons. Listen to radio communications to find out what happened. Eliminate the cyborgs and their commanders ! 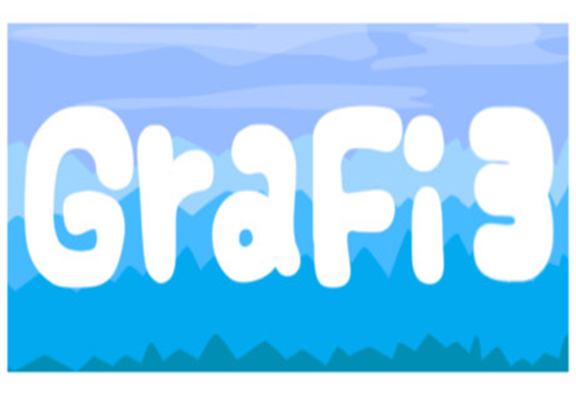 GraFi 3 - casual, colorful,minimalist, physical puzzle with traps and changing gravity. Player goal is to relocate blue coin, using only the change of gravity, on the blue rock and keep for some time to pass the level. 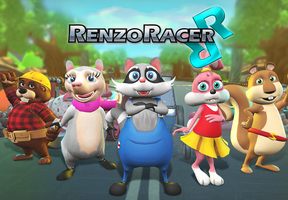 Renzo Racer is a fun, fast-paced cartoon style racing game challenging your maneuverability and driving skills to cross the finish line first! Choose your driver from a selection of 16 comical personalities and race down 20 exciting tracks full of twists and turns, hazardous obstacles and unexpected surprises. Plow through destructible objects, jump off ramps and watch out for scattered rocks, fallen trees, black ice and oil slicks! Hit the road, put the pedal to the metal, and enjoy the intense action worthy of a true racing champion. 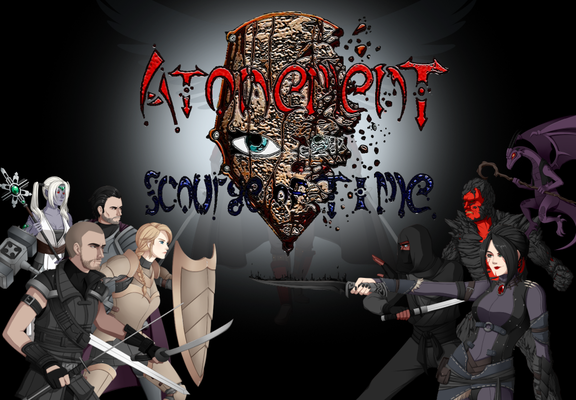 The last king was killed over 400 years ago and the global rule of the land ceased to exist. Slowly over the years the law and order started to subside, people began to divide amongst themselves, big cities were gradually gone and replaced with smaller settlements, and the whole land started to slowly degrade. Many believe it’s because the Angelkind have abandoned it.

Now the bandits roam the roads and wild animals roam the fields. The only safety can be found in smaller villages, where groups of people have banded to work together in order to survive. The relations between the different sentient races are very marginal and fragile. Some have been at long conflicts with one another, at times erupting into full blown wars. A holy Order of Atonement has been trying to keep the people together, but even their influence is limited to a handful of villages. And to top it all off, many believe a “Vindicator” will walk the land one day as a punisher of all the sins and bring forth a swift end upon it.