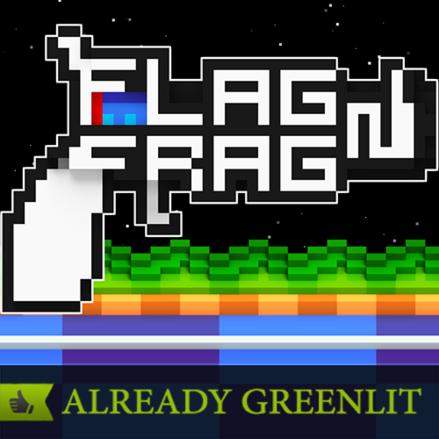 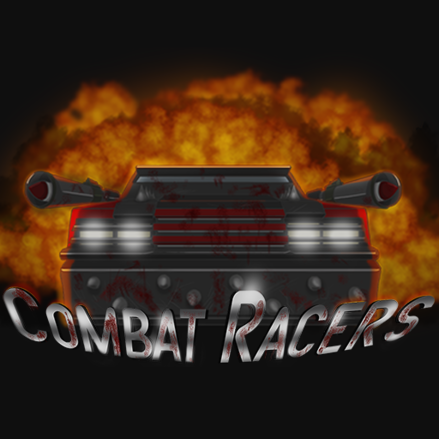 Combat Racers is a fast-paced car combat game for up to four players locally. You drive your own customized car, trying to outmaneuver and outgun your opponents. Quick reactions are essential as one wrong move can be the difference between winning and becoming a smoking wreck.

Choose the best loadout for your playstyle. Experiment with different combinations to blow your friends up! Get up close and personal with shotguns, make one-shot kills with a railgun or trick your enemies into chasing you and char them with the backburner!

Note: Combat Racers is optimized for play with gamepads. 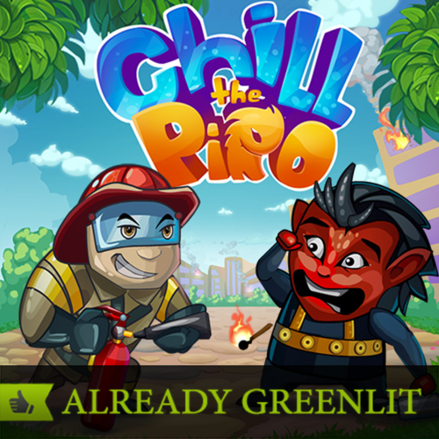 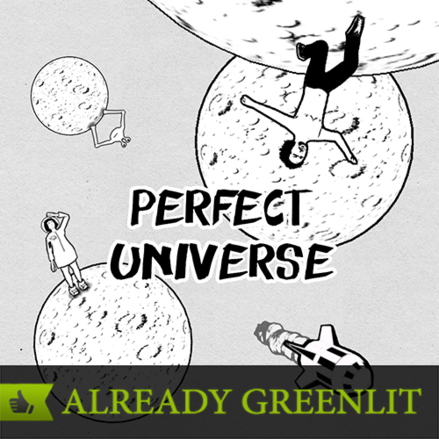 Perfect Universe is a collection of 9 games all themed around crazy physics and gravity.

Single player Games: Perfect Moon- classic platforming Moon Life- a game where you directly control the feet of a character Starlight- a new take on the classic “Thrust” game genre 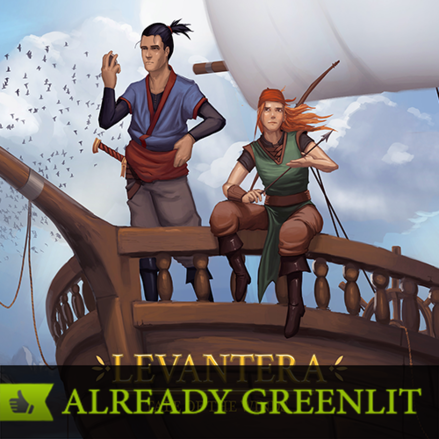 Levantera : Tale of The Winds

Lasso Games is embarking on its maiden voyage with Levantera: an 8-bit action/RPG inspired by NES classics. Featuring an open and persistent world, a robust story, and a full musical score in chiptune style!

Get ready to set sail! You are the captain of the ‘M.S. Tradewind,’ a trade ship bound for the open sea! Gather your crew, test your sea readiness, and explore the world! Prepare to discover exotic locations and encounter fierce combatants as you travel the world in search of your lost crew.

Action, adventure, and enchantment await as you uncover the secrets of the arcane force of the wind: Levantera. 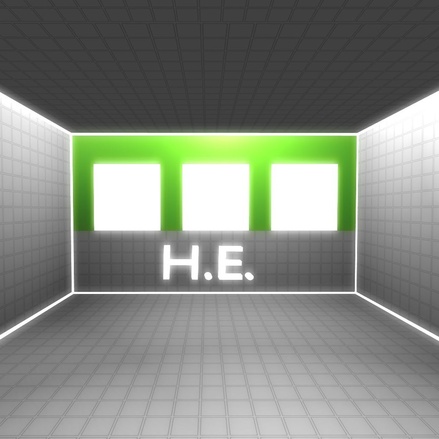 Logic puzzle in the first person. Goal of the game to open the door with the help of boxes It requires you to discipline, mind, intellect. Play and enjoy. Good luck! 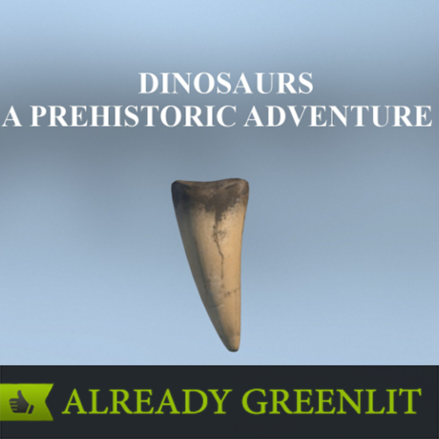 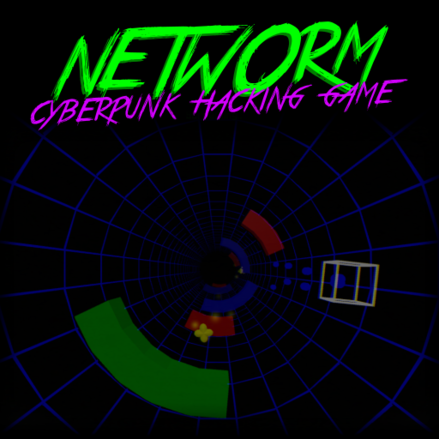 Netw0rm is the first indie title from Cuddly Zombies Games - an 80’s sci-fi inspired action game in which the player takes on a number of large corporations as an anonymous hacker, selling or leaking stolen data files, syphoning credits from secret accounts and earning credibility amongst their peers.

They get to see the consequences of their actions as the news media reacts to the data they leak, then use their ill-gotten gains to purchase upgrades to their hardware, and install new ICE-breakers and tools to enable runs on bigger and more lucrative servers in the future. 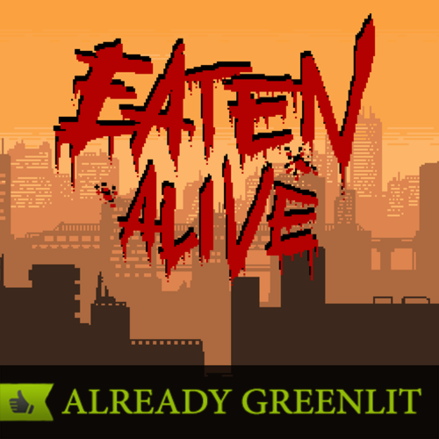 Eaten Alive is a Point and Click, Adventure, Horror game with Puzzle and Mystery game-play elements. Take control of ‘Mia’ six years after the apocalypse began, the dead don’t stay dead and the earth is in a permanent state of darkness.

Eaten Alive is a Point and Click, Adventure, Horror game with Puzzle and Mystery game-play elements. Take control of ‘Mia’ six years after the apocalypse began, the dead don’t stay dead and the earth is in a permanent state of darkness. 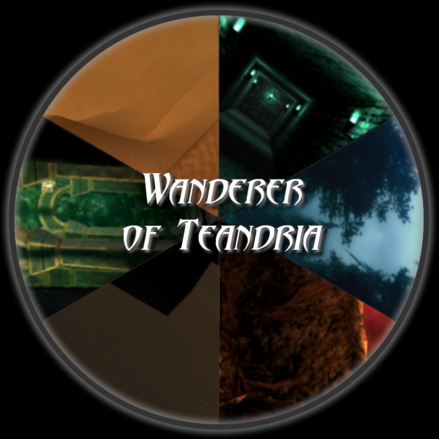 For centuries wanderers were traversing space and time to collect different rare artifacts, destroying dangerous ones and keeping helpful ones. One day a lonely man decided to start his own journey and try to become the Wanderer…

Unique zones with dozens of levels! Gain new powers during your playthrough (such as double jump, teleport and even crushing walls)! Defeat mighty bosses with help of your skill, tactic and reaction! Become the Wanderer and reveal your true destiny!