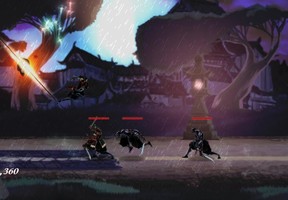 Onikira: Demon Killer blends together complex deep fighting mechanics usually found in traditional 3D beat-em’ups, like Ninja Gaiden or Bayonetta and merges them with classic 2D platform-game mechanics. Onikira’s expressive fighting system enables players to engage in whichever way suits them best. Some players will prefer to go toe-to toe with heavy weapons and mash buttons while others will opt for a ranged game style, avoiding heavy melee encounters. Try launching an enemy into the air, wall jumping to position yourself above them then Katana Slaming them into the ground. Switch weapons to the Naginata and use the Naginata Lift and air dash moves to stay in the air and off crumbling platforms, while pulling enemies up to you to be dispatched in mid-air. Whip out your grappling hook to grapple between platforms, across chasms or fiery pits, all the while fending off enemies. 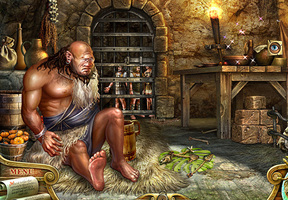 Plunge yourself into the world of ancient Greek myths together with the heroes of Homer’s epic Odyssey. Set out on a 20-year journey starting from the walls of Troy to Odysseus’ home on Ithaca. Visit mysterious islands filled with magical creatures on the way. Some will beg for help, while others might want to eat you, or even turn you into a wild beast! Overcome all of the obstacles on the way, and help Odysseus to finally return to his beloved Penelope. 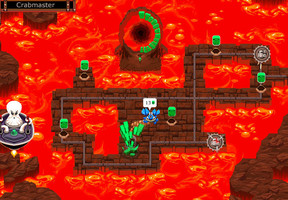 Lavapools is a hardcore arcade game where you will dodge death in a rising hell ! No weapons. Only dodging, pure skill and understanding regular patterns.

You play Krusty, a crab whose child have been kidnapped by a terrible octopus. But as he was looking for him, Krusty fell into the octopus’ deadly trap! Now he needs you to escape from this evil place and rescue his progeniture. 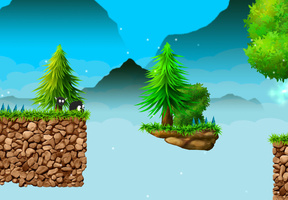 Fluffy is a furry creature who is afraid of the rain. In the game he needs to get its house in time the rain begins. He has a little friend, who can’t be let alone because it can be lost quickly. On the way to the house, there will be many obstacles by bypassing them you will be able to shelter from the rain. 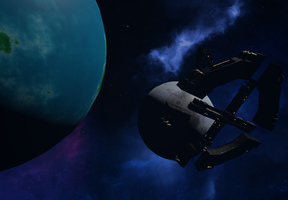 In this game you have to find seven artifacts, which, according to legend, the need to create a cure for the virus, which is rampant in many star systems. To do this, you have to fly a dozen star systems, dozens of planets to visit with different climates, search the abandoned stations and lunar bases. Somewhere you will be trapped hostile-minded creatures, and somewhere in the environment itself is opposed to you. You need to be constantly maintained at a level of oxygen reserves and life support systems, both on the ship and the main character. In search of artifacts you will be find black boxes left by previous searchers, whose efforts have been unsuccessful. 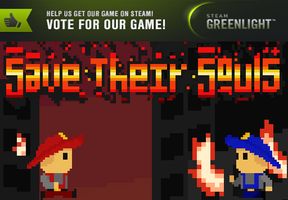 Vote for us on Steam Greenlight: http://steamcommunity.com/sharedfiles/filedetails/?id=850727492

Save Their Souls is a mix of platformer and memory game to play solo or with a friend (local co-op mode).

Players must be fast and memorize the rescue plan of each level, then, run to save the inhabitants of the occupied apartment. Use minimap to recognize stairs location and make the faster way. Share the responsability with your partner in co-op mode. The destiny of these poor souls lies in your hands!! 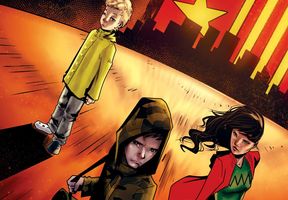 In this pulse-pounding debut issue, four teenage brothers rescue a young girl from a brutal gang of psychopaths and spark a disastrous chain of events. 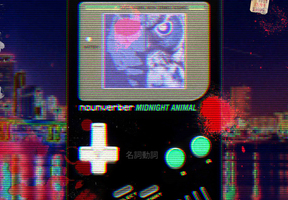 The music of Midnight Animal was originally intended for the fan-made sequel to the Hotline Miami series of video games. Having contributed to the soundtrack for Hotline Miami 2, Nounverber sought to capture the audio aesthetic of the original two games in the series by layering gritty synths over plodding, ominous beats while adding his own personal touch to the parallel universe that makes up Midnight Animal.

Technical difficulties hampered progress of the game indefinitely, prompting Nounverber to release the music as a standalone EP for the time being. Recent announcements by the developer have stated that the game is back in production.

Nounverber is a multi-instrumentalist, composer, and producer from the city of New Orleans. He began writing original music in the 90’s, composing for various local bands until eventually getting involved in soundtrack work. Since then, he has written volumes of music that fall under the genres of electronic, jazz, rock, classical, orchestral, metal, punk, and avant garde experimentalism. His work includes scores for independent films, tracks for local hip hop artists, bumper music for radio stations, soundtracks for video games, and assorted experimental orchestrations for his own amusement.