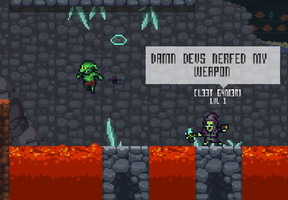 A comedy puzzle platformer where you play as a goblin trying to escape from a team of greedy adventurers. Handcrafted levels with delightful pixel art and carefully programmed interactions: climb walls, hang from chains, push barrels onto the heads of your enemies, lure them into traps with the promise of gold coins…

Goblins & Grottos comes with a built-in campaign, starting with the death of your family and following your progress through dungeon levels until you reach the surface world and journey through the forest, the town and the mountain as you try to track down your family’s killer. While the adventurers level up and get better equipment and skills, the goblin does not. That’s hardly fair is it? And all they seem to care about is the amount of xp they’ll get by killing you! 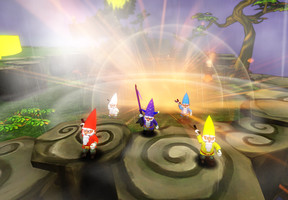 The Gnomelands of Ventocia are in turmoil! You are the last free Gnome, on a quest to rescue the enslaved Gnomekin from the evil Fairy King and the spells of his Fairy Daughters. Jump, slash, and twirl your way through mystical worlds riddled with Mushroom Monsters, Kittybats, Gorphs, and more. Harness untold magic and recruit new allies to unleash magical mayhem in the final stand against the tyranny of the evil Fairies. 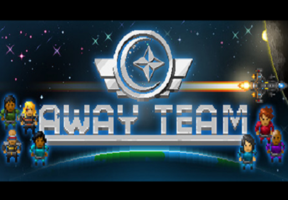 You are the AI in charge of Earth’s final interstellar spaceship, tasked with delivering your human crew to a suitable new home among the stars. The fate of previous ships is unknown–with a set of galactic maps to guide you, it’s your job to decide which planets to visit, which crew to send down to the surface, and which choices they should make along the way. You are humanity’s last hope.

Each of ten possible crew members has a distinct set of attributes, traits and flaws that will impact your chances, so choose wisely! With over 30 planets and stations to visit, over 700 choices to make, and near-infinite randomized sector maps to visit, there are countless paths to take across the galaxy.

OS: Windows 7 or higher 32bit
Processor: 1 ghz
Memory: 2 GB RAM
Graphics: Shader 1.1 support
DirectX: Version 9.0
Storage: 1 GB available space
Sound Card: Our sound guy would be sad if you don’t have one but you technically could play without one… You monster 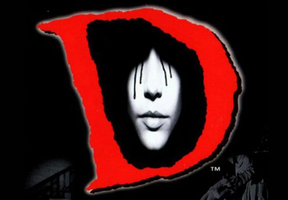 The story begins in 1997. It’s the dead of night in the city of Los Angeles, and there has been a mass murder at a general hospital on the outskirts of downtown. The perpetrator is the director of the hospital, Richter Harris. He has shut himself up in the hospital and taken a number of patients as hostages, leaving the police helpless and unable to move in. Richter’s only daughter, Laura Harris, after hearing the situation, rushes to Los Angeles from San Francisco, and drives alone to the tragic scene at the hospital ground. Upon entering the hospital Laura finds herself transported to an old mansion, while the disembodied voice of her father pleads with her to leave. Nevertheless she must press forward to save her father and herself. 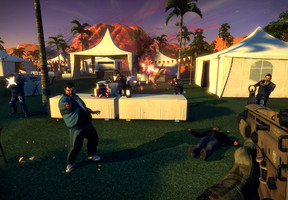 In Blue Estate you will play Tony Luciano, the psychopathic son of the Italian mafia godfather of LA and Clarence, an ex-Navy SEAL, penniless and now a hit-man bent on cleaning up the mess started by Tony. As Tony launches a personal vendetta against the Sik Brother’s gang in an attempt to save his best dancer, Cherry Popz, Clarence wants to end the gang war, taking him to the farthest corners of Jamaica! 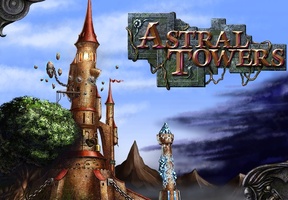 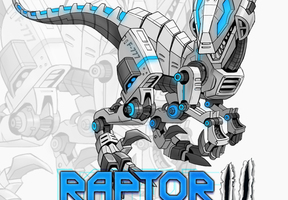 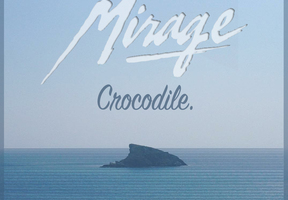 The latest Mirage (FR) EP is moving away from Synth wave EP (Midas hand) This EP is getting into a slower and darker path. In Crocodile you will find Punch, Gloom, Passion, and even Happiness. All of this tracks has been produced from an Oil Platform moored in North Sea, that explains the coldness of it.

Mirage FR, in spite of its name, is the real work of a french guy keen on electronic music. Inspired at the same time by the classy and the funky side of vintage sounds, and the delicacy of the current electro music. Mirage FR makes its own musical patchwork combining dark tones and warm retro synth all his Analogic. gear. Signed on Future City Records.

For $12 Minimum You Also Get limited offer 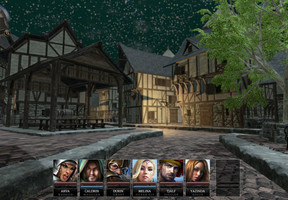 The united orc tribes attempted to invade the region of Thorwal, but a group of valiant adventurers thwarted their plans during their previous quest. Now the orcs have regrouped and attacked other, more vulnerable areas – Lowangen is occupied and half the Svellt Valley lies in ashes. An elf ambassador summons the party to the city of Kvirasim. To unite the races of the elves and the dwarves in the struggle against a common enemy, they must recover an artifact known as the Salamander Stone.

Yet not all is as simple as it seems: As the party approaches an abandoned dwarven mine that may hold the answers to their questions, someone else makes it clear that not everyone in the country favors a cooperation between the two races.