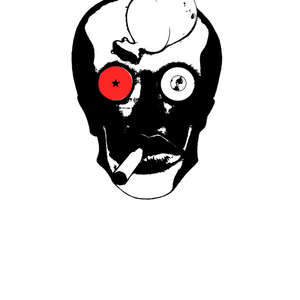 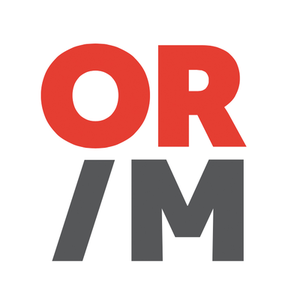 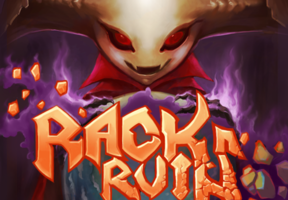 Rack N Ruin is a fusion of a top-down action adventure game and a classic arcade shooter. Take control of Rack, a maniacal demon wizard with a gleeful appetite for destruction, and embark on a grand adventure across a world filled with magic and wonder. Then transform the once enchanting world into a hellish nightmare. As the world falls deeper into darkness, Rack’s power will grow, and the champions of good will rise to face him. 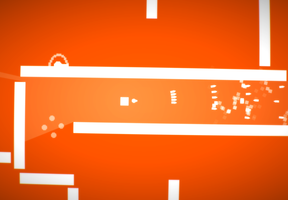 Story of a Cube

Story of a Cube is an action packed shooter about a lone cube and his quest for revenge. Mixing elements of twin-stick shooters and bullet hell games, this is a hardcode arcade game with a crazy amount of explosions. 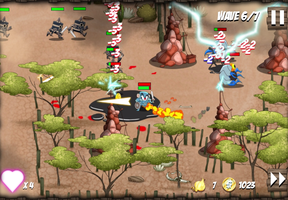 Onion Force is a hybrid Tower Defense/Action Adventure game with 30 levels of butt-puckering mayhem! Use cunning and strategy to strengthen your team chosen from a diverse cast of characters, and hang on to your seat as you try to save the last king from his doom! 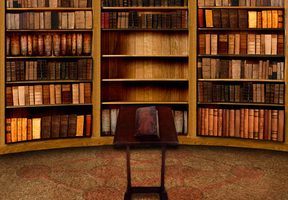 Spellbind is an adventure-puzzle game that follows Luppe, a 16-year old boy who happens to be the head of the biggest street gang in the small town of Riathon. You’ve been challenged by your archrival, Ricko, to steal the most expensive bottle of wine in the cellar of Lord Amatar. 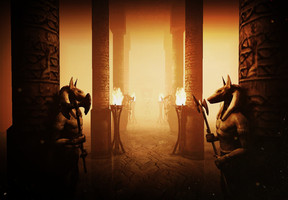 There is a legend about an ancient pyramid, great treasure and mighty emperor who was damned by the gods. Play as an archeologist studying the pyramid. The earthquake during the expedition blocked the entry. Try to find the exit… or search for the treasure of the Pharaoh? It’s up to you! 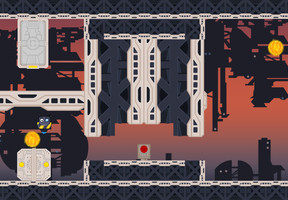 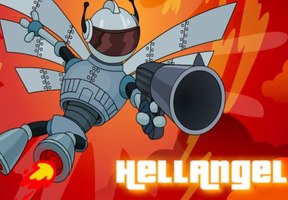 The wicked and cunning boars-cyborgs captured the world and made a hell on Earth. The bloody dictatorship was established over all. But a robot with iron wings appeared out of nowhere and decided to end the tyranny of the boars-cyborgs. 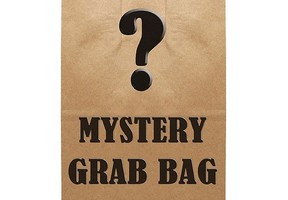 If you have a duplicated Story of a Cube key, please send a ticket.