For $0 Minimum You Get 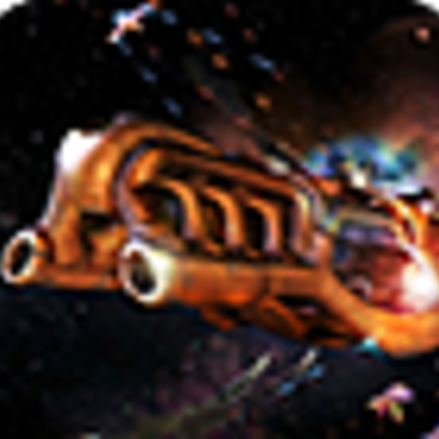 Suit up and take on the role of the Lieutenant Commander, ace fighter pilot and 2nd in command of the UCS Atlas, as you search for a new home, battle a mysterious enemy, and rescue humanity from a fiery end in this visually stunning space shooter.

By the year 2500, Earth had become toxic and unsafe for human life. Pollution and overpopulation had ravaged the planet, forcing humanity to the stars. Colonies and settlements soon sprung up across the solar system, but mankind had not left its thirst for war behind. Then, they learned their sun was dying, and everything changed. Only when faced with a threat greater than each other did the nations of man finally come together. The United Colonies of SOL (UCS) was born, its first and only mission: to locate a new home for mankind, safely beyond the doomed borders of our solar system. 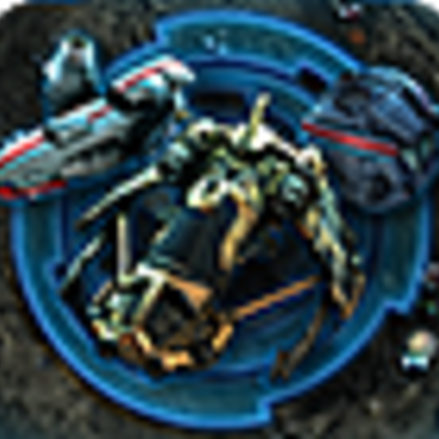 It is the year 2081. Our Solar System is in the aftermath of a total political breakdown. Humanity is fighting over scarce resources on asteroids. Take control of a mining spaceship, hack your way through asteroids, and crush your enemies in a fully destructible environment in this just released sci-fi gem.

A fast-paced arcade game inspired by the PC gaming classic, Tunneler, with state-of-the-art top-down 2.5D gameplay in a fully destructible environment. Enjoy unlimited gameplay variations by adjusting your arena settings, playing skirmishes, fighting at tournaments and even going for some split-screen multiplayer. 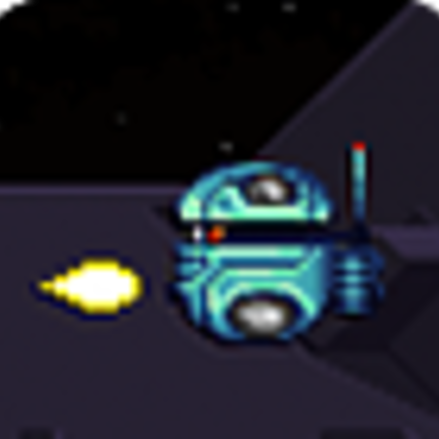 Bigger than a nanite! Smaller than a trash can! Feistier than a vengeful princess! Jump, puzzle and shoot through spaceships and their systems as vanguard robot ‘SLUG’. Raid vessels for your galactic debt-collecting master in pristine pixel platformer perfection. 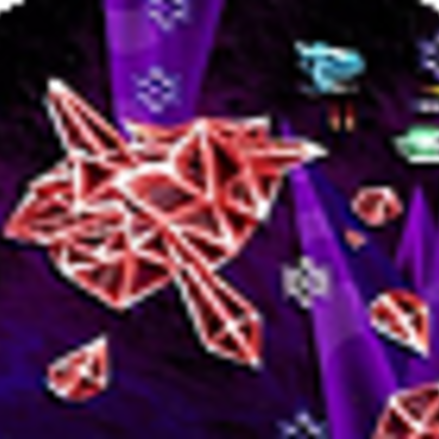 The retro-tastique, interactive extras of the boxed Armalyte version are finally available in downloadable form. Grab them and complement your 8-bit retro remade gaming experience!

This lovely collection includes interactive music thingy Mix-e-Load, the JukeBox containing the game’s busic in what can only be described as an impressive music demo and a brilliantly interactive Making Of on the Armalyte box art.

Processor: Anything equal to (or better than) the Intel Pentium 4

Heads up! Beginning in January 2022, we’ll be launching bundles on the 1st and 15th of the month, focusing on VIPs and special offers.