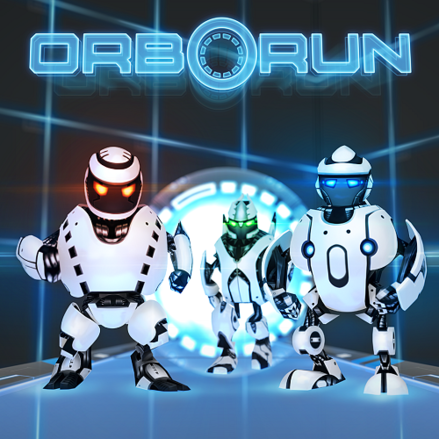 Control your Orbot to collect the goods, avoid the obstacles and escape the hazardous Orbo-world. Complete levels on perfect run to unlock bonus levels. Try to reach puzzle world for a brain-teasers and if you will master the Orborun - twisted hazard world will be your final test! 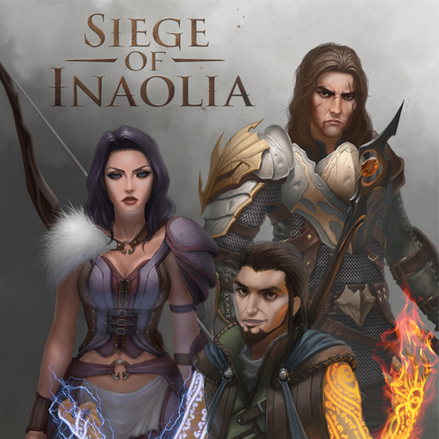 Siege of Inaolia, The first game from Riftwalker Ltd, intends to put survival games on the map by offering a refined and fresh experience in the form of a game that pays heavy attention to story as well as a high replay value by means of dynamic combat, a game that promotes skill over spam while remaining easy to pick up. Set in the Dark Fantasy world of Ilastria, a world plagued by wars and magic as well as the orcs and their kin, you control one of three unlikely heroes in their struggle to survive within the ancient fortress of Inaolia, a task that they soon come to learn, has the very fate of the world in the balance. 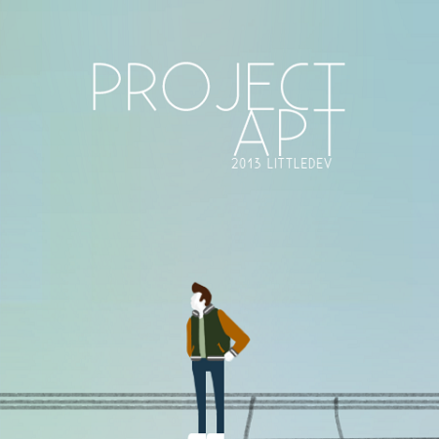 He misses the family he left behind in old apartment. But now he is caged in his own apartment. Let’s end it here. 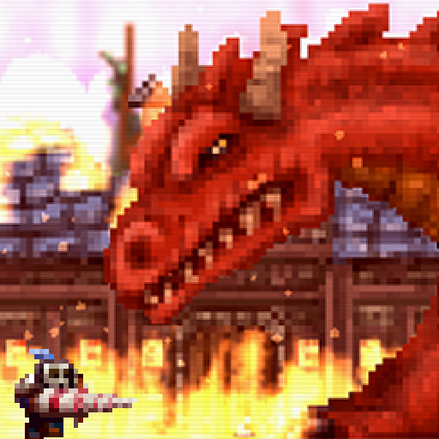 A legendary Dragon is haunting the lands. Towns are set ablaze, and its magic power resurrects the evil creatures of the world. A hero is needed to travel to the corners of the lands and slay the beast to restore peace.

RPG grind-fest! Run, Battle ever harder enemies, Collect XP and Loot, Buy better equipment, Level Up, Do it all over again! 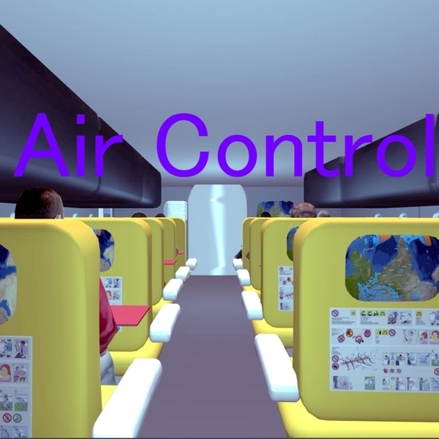 Air Control is a new-gen aviasimulator. Speaking about the design and all-new spaces of the our airplane simulator , we can say that it gives you more freedom and realism ,you have ever seen in such kind of games before.

At first we worked at airplane’s compartment.The result we have now, is so near to the real life . Working at the simulation and flights , we wanted to give players more in-flight adventures, and that is why we decided to expand horizons of gameplay. 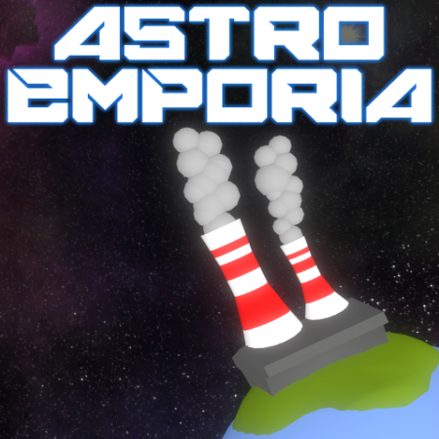 Astro Emporia is a simple turn based strategy where your objective is to make as much money in a limited amount of turns. The game is designed to play a game in a few minutes which at the end you will get a high score. While the amount you buy and sell for and the resource availability is randomised each time you visit a planet, there are tactics that enable you to increase your chances at getting a profit. 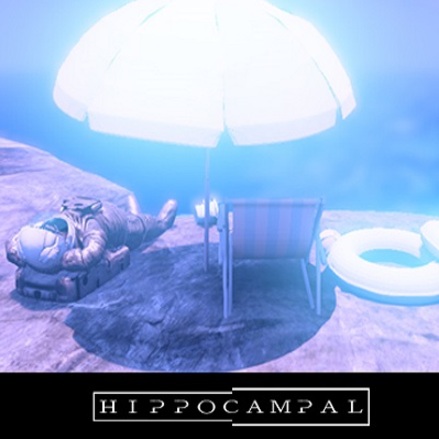 You are an astronaut taking some time off in orbit, remembering your latest holidays, when suddenly coming from nowhere some monsters crash into you and bring you back on earth… What are you gonna do?? Take revenge for this cosmic attack? Find the way to enjoy your holidays? Prevent that those creatures attack the earth? It all depends on the trauma of the crash, right? 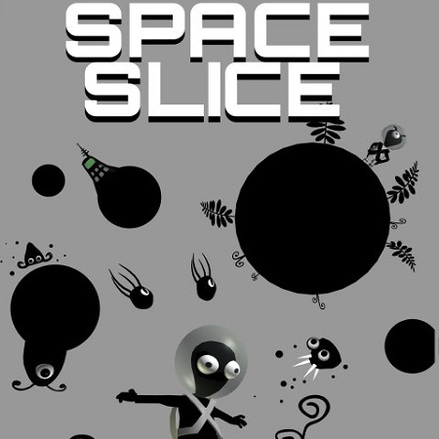 What is the meaning of life? Which is the fate of universe? These are the common questions anyone would expect to be set in any sci-fi indie videogame. But not in this one. Right now, Zyrth’s main concern is to have his spaceship repaired. To reach such a goal he will have to face the most exotic events that may happen in the universe…

Windows Vista, 7 or higher (not tested in XP, but should work)
graphics card with shader version 2.0
85Mb of free hard disk space 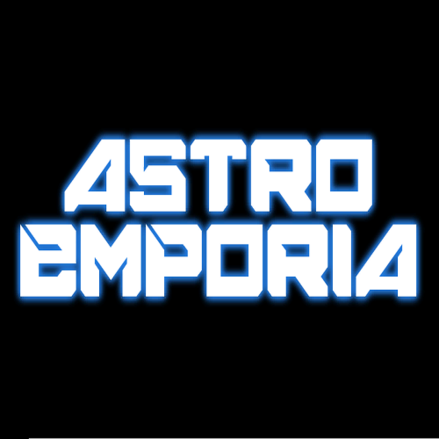 The official soundtrack for the game Astro Emporia. 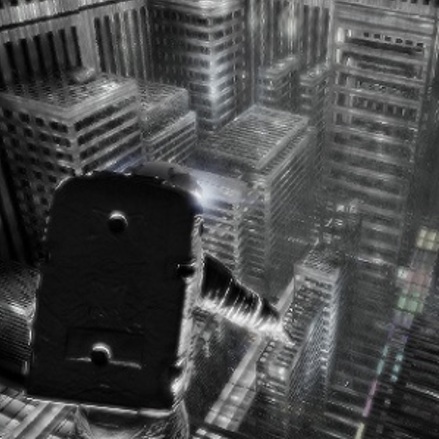 The official soundtrack for the game Hippocampal. 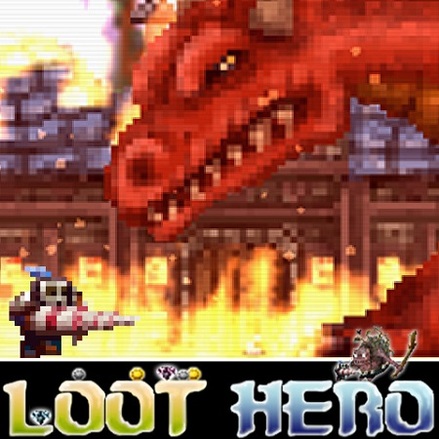 The official soundtrack for the game Loot Hero. 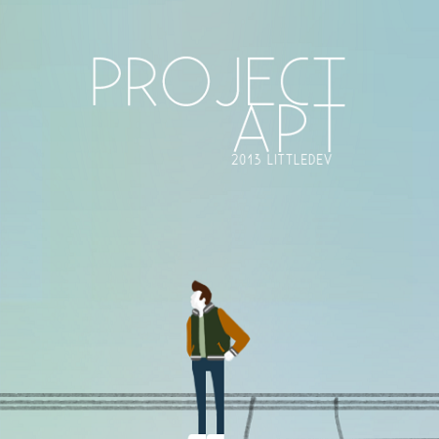 The official soundtrack for the game Project APT. 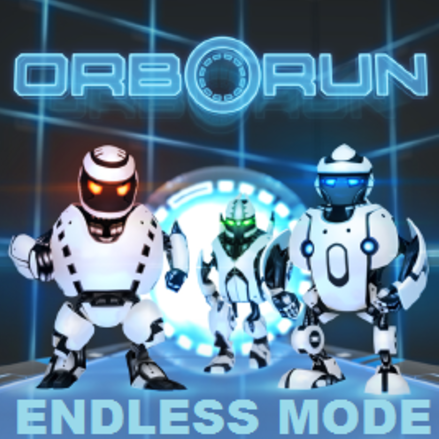 This is a prototype of an Endless Orborun mode, developers have decided to share that with you! (available for Win / Mac / Linux). It has no menus and just a basic platforms. Keep on rolling and don’t fall!

The official soundtrack for the game Astro Emporia.

The official soundtrack for the game Hippocampal.

The official soundtrack for the game Loot Hero.

The official soundtrack for the game Project APT.

This is a prototype of an Endless Orborun mode, developers have decided to share that with you! (available for Win / Mac / Linux). It has no menus and just a basic platforms. Keep on rolling and don’t fall!