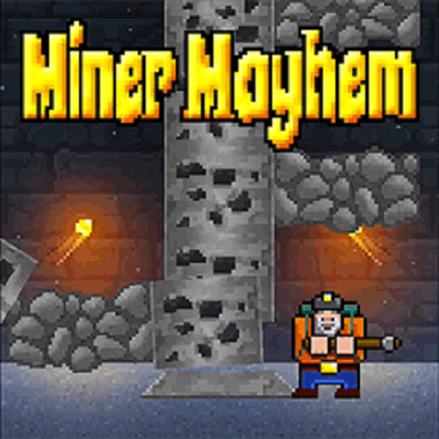 Get chopping in this action packed, arcade style game. You are a miner, sent to the deepest depths of the mine in search of gold, silver, diamonds, and other precious ores. Get the treasures while avoiding the falling rock. 4 random environments and 18 unique miners to unlock. Chop til you drop! 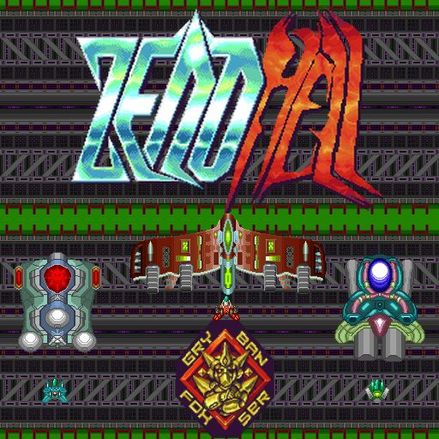 Welcome to your Zenohell, soldier. Zenohell is a 90s styled shoot-em’up (in short, shmup) that is all about shooting, dodging, collecting medals and getting score, while blasting your speakers to the sound effects and music.

Warning: The game does contain profanities at some points so tread carefully.

A team of game dev passionates devoted to making arcade games that understand their roots and design. Led by Jack Darx who has tons of experience in arcade games. 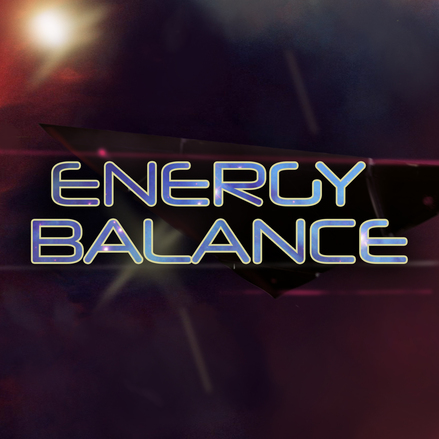 During a mission your spaceship encounters an unknown anomaly and all system fail. You have to balance the energy in order to get them running again and to get home safely.

Energy Balance is a number puzzle. You have to swap power units in such a way that their sums form correct chains both vertically and horizontally. The game is easy to learn, but very hard to master. So, are you ready to peep under the hood of an alien spaceship? 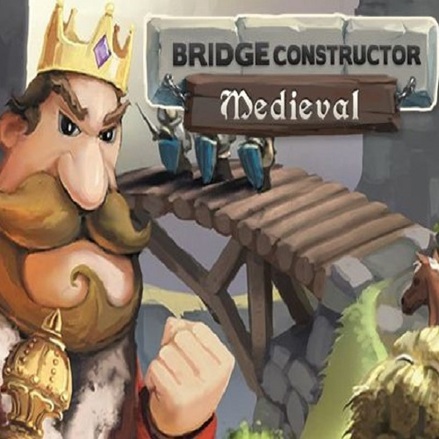 Dive into the Middle Ages and play the successor to the worldwide #1 hit, Bridge Constructor

Bridge Constructor Medieval turns back the clock a few centuries to the time of knights and castles. Build sturdy bridges to supply your city with provisions - or cunningly constructed bridges that collapse under the weight of attacking troops, sending the horde of enemies into the abyss below. You won’t even be safe from cannon fire in the 40 brand new levels. Protect your foot soldiers and your horse-drawn carriages with covered bridges and stable pillar structures.

There are a total of five materials available to help you build the perfect bridge: wood, heavy wood, stone and ropes, along with the new addition of the bridge roof. Throughout the exciting background story, you will familiarize yourself with the various materials on a step-by-step basis, and learn everything you need to know so that your bridges meet the requirements of the different levels. 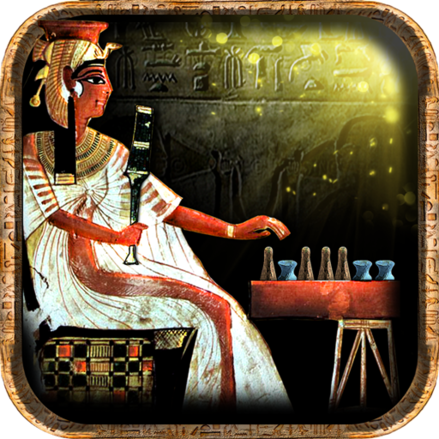 Egyptian Senet (Ancient Egypt Game). The Mysterious Afterlife Journey And The Favorite Pastime Of The Pharaoh Tutankhamun. The Artifact Of The World’s Oldest Board Game Found In King Tut’s Tomb, Beside The Golden Coffin & Sarcophagus.

After performing opening of the mouth ceremony on your mummy by Anubis, you start your afterlife journey protected by Eye of Horus(Wadjet) to pass through the underworld realm of Osiris, challenging an invisible adversary inside an Egyptian hidden tomb in The Valley of the Queens located near the better known Valley of the Kings, on the west bank of the Nile river across from Thebes (Luxor).

Senet is a board game from predynastic and ancient Egypt, it is the earliest known record of a backgammon , checkers and chess like games.

The oldest hieroglyph representing a Senet game dates to around 3500 BC.The full name of the game in Egyptian was meaning “The game of passing”. 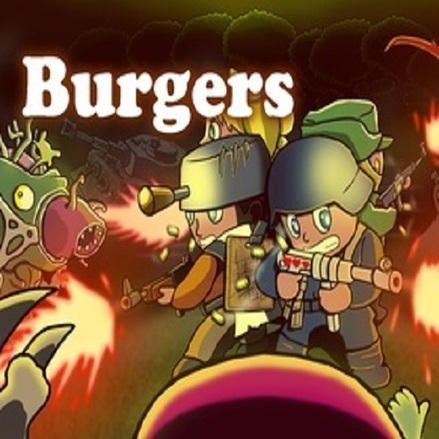 Experience the story of a small group of German soldiers sent to a small town to investigate strange activities. The task was supposed to be fast and easy. Instead, they would face the Unimaginable

Find out how they had to fail their country to save the world. 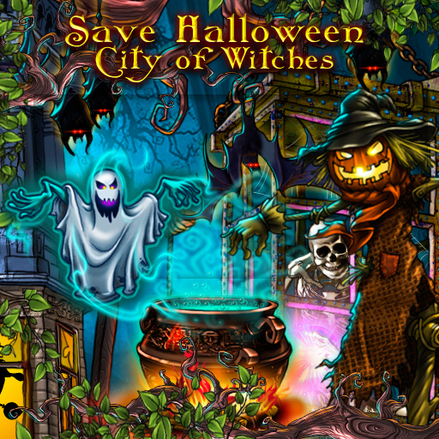 Save Halloween: City of Witches

Buy more than 40 magical items for your home. Magic gameplay More than 100 exciting levels. 9 locations with the search of the words Get all the awards Original graphic arts 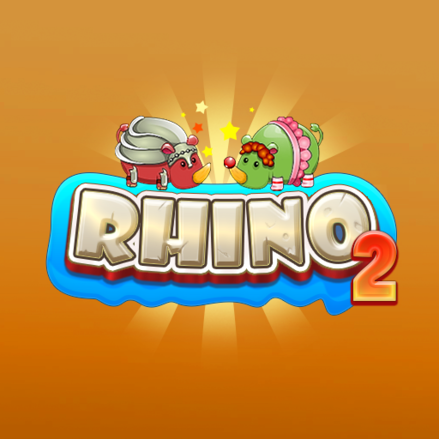 Rhino – is a turn-based tactical game, where you can hustle and bunt other players. Choose a character to your taste, improve it and win, invite your friends and create teams. There is a game mode for one player, missions for cooperative passage with friends, and also maps for a multiplayer game in different modes (duel, team fight, flag capture, fruit collection and race).

Own combat mechanics and characters with unique team roles are used in the game: pusher, stopper, tumbleweed and sprinter. Each of them helps each other in team game in its own way. Every character has its own advantages and disadvantages and also its own tree of skills. You can dress your character in different clothes: armour, cloak, hats, high boots – this will give different bonuses to it. You can also paint your character in any colours, due to what your character will become unique and recognizable.

Hide & Secret: Treasures of the Ages

The villain Jacques has stolen the Treasures of the Ages so he can harness their mystical powers in his evil plan to rule the world. You must help Will Scout and Anna Graham on their quest to defeat Jacques and rescue the treasures. Only by following clues and escaping Jacques’ sinister traps will you find his secret hidden base where he has taken the treasures so he can steal their power. Travel to 30 locations across the globe in your quest to rescue the Treasures of the Ages and defeat Jacques and his henchman Toadie!