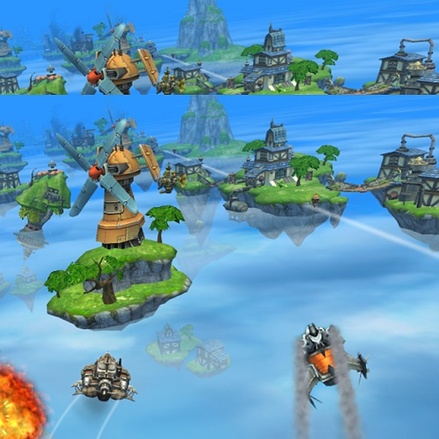 Sky To Fly: Faster Than Wind

Sky to Fly: Faster Than Wind is a stunningly beautiful steampunk-themed runner about saving a sky-city from cruel pirates. Play on 20+ different levels, upgrade your ship and discover the mysteries of the malicious marauders.

This game lifts the veil on the wonderful world of Sky to Fly, where everything is out of the common run. It swings you to an alternative reality in which people had to abandon the solid earth buried under debris, for the islands floating high above. In the next three months we will give you an opportunity to engage in epic sky battles on a variety of airships, and in a year you may create your own civilization and challenge other members of the world of Sky to Fly. Meanwhile, enjoy 20 different levels in the Story mode and limitless missions from friends you are going to meet during the game, upgrade your ship and discover the mysteries of the malicious marauders. 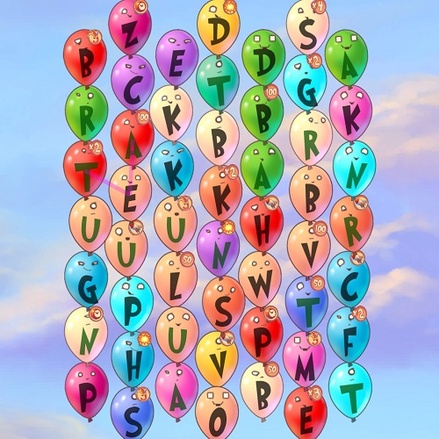 Bloonz Toonz is an addictive and funny game for the whole family! Try to make the longest possible words from the colorful balloon collection and beat the high score. The longer the word, the more points are credited. You are an action hero? Then the action mode offers everything your heart desires! Solve the quest within the time limit and get the highest score. You prefer to slow down? Then the relax mode offers relaxation and pure fun. Find the Magic Words – without time limit - without stress!

Bloonz-Toonz is the game for the WHOLE family! Words from three characters make the game interesting for kids – learning by playing. Additional bonus and multiplier Bloonz, combos and bonus Bloonz help to dramatically increase your score and the motivation. Bloonz Toonz offers two huge dictionaries in German and English - this helps you find new words if needed. 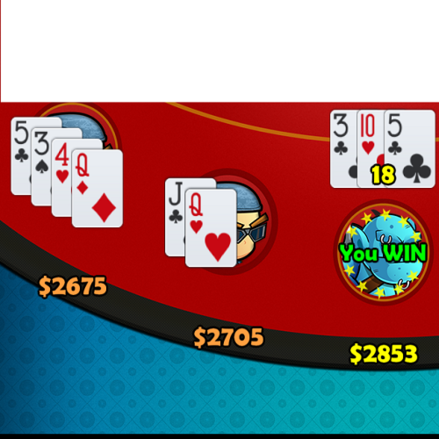 CHEATERS BLACKJACK 21 adds the ‘Cheating’ twist to the classic game. Cheating steals the next card in the deck and swaps it with the worst card in your hand IF it improves your hand (Improve Hand/Avoid Busting). Play against Cheating CPU opponents to win match play and compare your scores to other player Worldwide!! CATCH CPU players to prevent them from cheating to gain advantage. CHEAT to Improve your hand and chances of winning BUT if the CPU players catch you cheating it could spell trouble since they can challenge you in a Old West type showdown for Cash.

Win hands to increase your Cheat Percent. Use Cheat Percent to CATCH Cheaters or CHEAT to improve your hand. Get ready to play the classic game like you’ve never seen it before. You know the rules, You’ve played the classic game, now try it with this exciting New Twist - Blackjack 21, Cheating and Wild West Showdowns - Whats not to Like? Compare your scores to players around the Globe. Good Luck!! 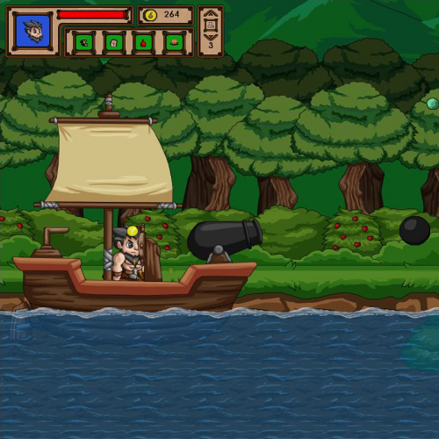 You play as a knight who tries to unveil the mystery behind the spooky events occuring lately : Undead rising at night, hordes of gobelin, orcs, tritons, elves, yetis and heretics suddenly becoming hostile, monstrous creatures blocking the path of travellers… Along the way, you’ll enroll new heroes, each with its unique gameplay. Each of them have 3 basic powers, 1 ultimate power and a passive power and a different role (Tank, healer, dps, pets, multi task, special gameplay, etc…) 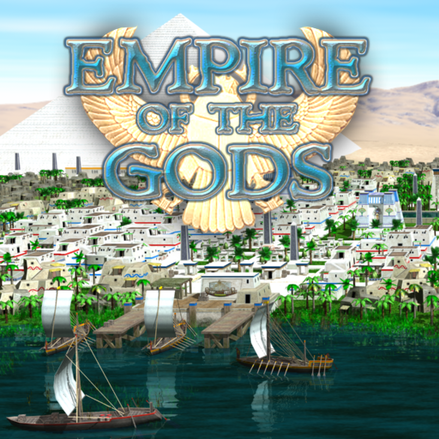 Empire of the Gods

Enjoy an original card game with absorbing gameplay which whisks you back several centuries to the times when people built huge, unbelievable monuments. Work your way up from a small tribe to a flourishing Empire along the Nile. Build the large pyramids which tower above vast cities, win the Gods’ favour and become the mightiest Pharaoh. The Gods are known to favor the mightiest one. Can you architect a new, unstoppable Empire of the Gods? 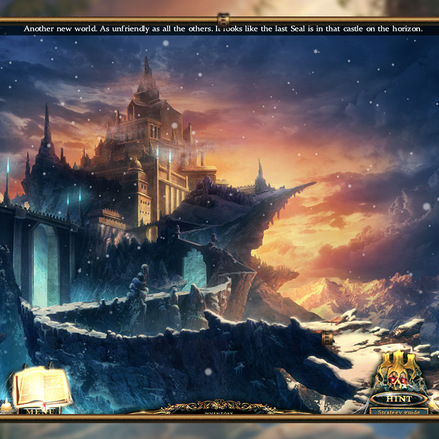 The gates to another world will open soon! You can stop the impending disaster, but to do so at all costs to return the stolen stamps! Vanessa is the only heiress of Abraham Van Helsinga, a member of the secret order of light guarding the peace of our world. 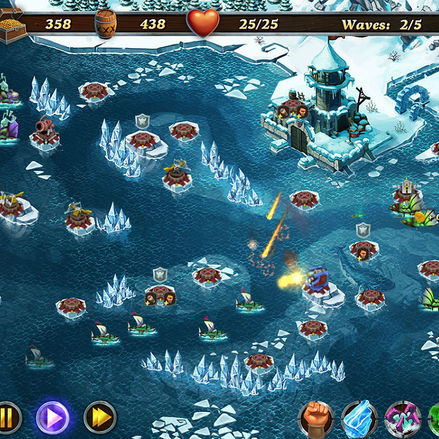 All hands on deck! Pirate armada dead ahead! Take part in an uncompromising struggle repelling freebooters’ assaults. Watch out, the enemy may catch the tide for ruining your fortress. Build towers, collect crystals, upgrade spells and believe in your victory! 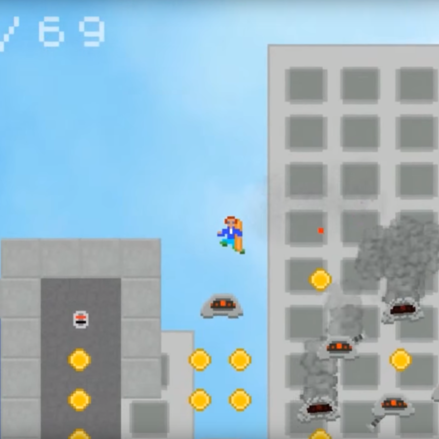 Hoverboards, evil robots, and cloning! Welcome to the future.

The year is 2030 and all mankind has been exterminated by an wicked race of alien robots who now own the planet earth. Mankind is extinct except for one lone courageous man with a hoverboard and a cloning machine who dares to defy. 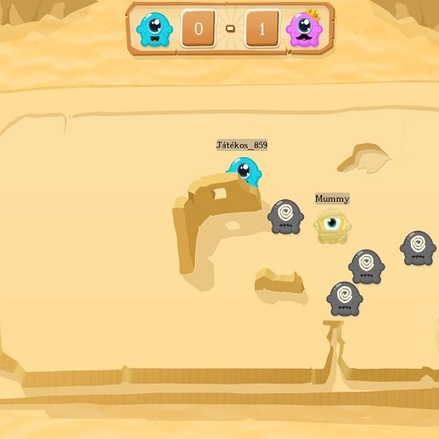 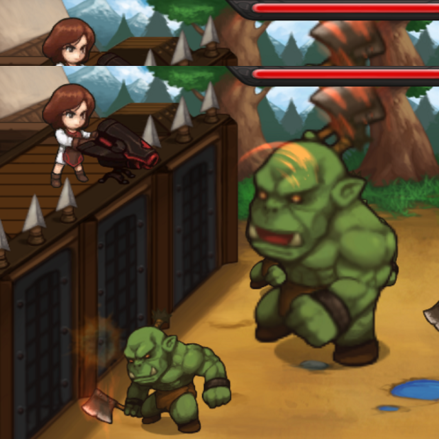 Defend your base against the endless waves of orcs, in this point and click game,