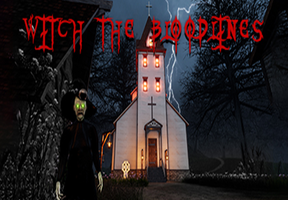 The legend says, centuries ago our village was cursed by witches. Our ancestors abandoned the lands after a bloody war against the witches, We thought that curse is over and we claimed our lands again in peace…

But one night the village faced with the witches of living forest once more. Now it is time for to do the best I know. For salvation of the town and it’s folk, the witch hunt… 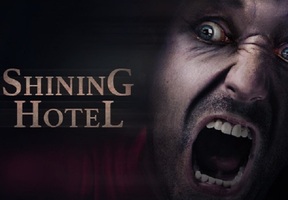 You woke up in an unfamiliar room, enshrouded in darkness. You listen to the silence that’s been broken only by the quiet static noise coming from the TV speakers. You try to remember how did you get here. But your memories are gone. You can’t get rid of the feeling that something terrible has happened. Writings on the walls. The feeling of being watched. You can hear someone’s voice through that static noise… Or is it just your imagination..?

Shining Hotel: Lost in Nowhere is a first-person psychedelic horror game, and a chilling story full of sadness and despair. Face your seemingly long forgotten fears as you explore the mysterious hotel. Find out what you’re destined to find in these black corridors: a path to salvation or a horrible death. 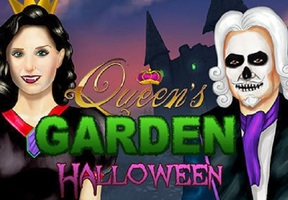 All Hallow’s Eve is upon us, and the royal court is eager to celebrate! Help the Queen and her loyal assistant Jack decorate the palace garden in time for the Halloween celebrations. Customize your garden, and unlock delightfully eerie new items to place within it.

Play over 130 levels, collect special jewels and purchase plants and decorations to design the spookiest Halloween garden ever!

Night fell, sending shivers down your spine. Will you persist? The Queen counts on your Match 3 bravery! 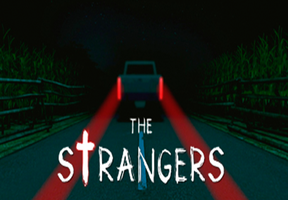 It’s great to have your own country house, but it’s also a big responsibility. But if your house is located in the forest, then this is also a danger. What if you were left alone in this house? There are no neighbors or policemen around. It sounds scary, doesn’t it? It is in such a situation was our heroine, for which you will play. The action takes place in the early 2000s. That night something happened that caused us to run from all directions.

This indie-horror in the style of American thrillers of the early 2000’s. A game in the style of adventure with elements of horror. There will be little riddles. The scene of action is not only in the house, to survive you will run anywhere.You have to face obstacles, you will be hunted, you need to do everything to survive.You have to hide, seek solutions to riddles, avoid danger. The soundtrack will immerse you in the atmosphere of the thriller. 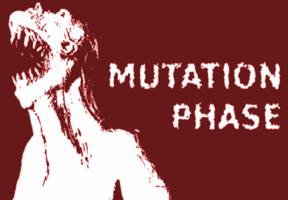 MUTATION PHASE is a horror-shooter with a first-person view, which narrates the consequences of experiments with sound waves. The situation got out of control. All the personnel of the research complex, as well as local residents, were subject to a strong change in the structure of DNA, as a consequence of which aggressive mutants filled the territory within a few kilometers. In the role of one of the engineers of the complex, who managed to keep his sanity and temporarily restrain the transformation of his body, you have to cope with the disease and get out of the danger zone. 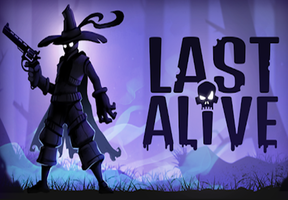 Welcome to the dead world. You are the last alive in this world. Now you are alone against monsters - waves of zombies are going to conquer the whole world.

Fight against monsters: your goal is to use all your courage and skills to win.

Choose the weapon according to the kind of zombie: pistol, revolver, sawed-off shotgun and double-barrel shotgun; Banish all the zombies - you are the only hope of all 9 worlds. 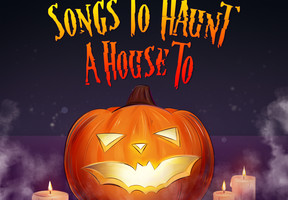 Songs to Haunt a House To

“An album that goes bump in the night.”

Songs to Haunt a House To is designed to be the soundtrack to your Halloween hauntings. Slow, atmospheric tracks that will create an unsettling mood to ensure no one rings your doorbell without first wondering if their life is worth a couple pieces of candy. 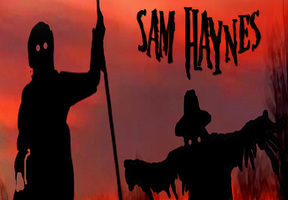 This huge new collection contains all new themes for the darkest night of the year. Podcast friendly halloween horror music, please contact us if you wish to use the music for commercial use (Youtube, Haunts etc) we will usually give permission to use free with a credit. Haunts - A poster has been included in the download for you to print and display.

Sam Haynes is a Rondo Horror award nominated Horror music composer with a lifelong passion for horror. Inspired by classic 70s and 80s horror music. His work is a regular feature on many horror themed podcasts. Sam Haynes is currently scoring new music for dark attractions and Horror movies. 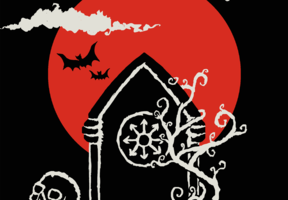 meganeko, a new name in chip music, is bringing the energy of loud EDM, otaku subculture and 8-bit technology. Grab your glowsticks 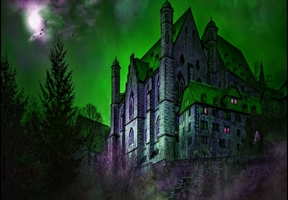 Enter a dark region inhabited by many weird and dangerous people. Meet the paleontologist who is raising up an army of dinosaurs. Visit the haunted beekeeper, an eccentric man who can communicate with bees, forcing them to do his bidding. Spend some time with the spooky meteorologist, a woman who claims to control the weather, creating blizzards and severe storms, and has an electric staff charged with lightning energy. 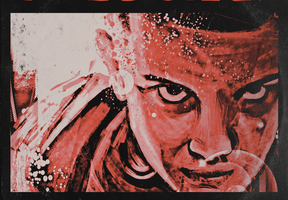 With his fourteenth release, and SelectaVision debut, Videogram set out to expand his musical vision and once again innovate and push the horror synth genre further with “Test Subject 011”; drawing inspiration from both Italo and Space Disco as well as adding string arrangements to the instrumentation. 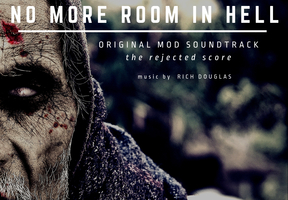 No More Room In Hell - The Rejected Score

Back around 2005ish I began scoring a now popular source mod called NO MORE ROOM IN HELL. This is my complete rejected score from the game. Of course I say “rejected” loosely as some of my music is in fact in the game and used in trailers. Ultimately work picked up and I had to leave the project (with zero hard feelings I might add, a GREAT team) but paying work began to trump mod scoring.

So presented here is around 40 minutes of horror music I composed for this mod between 2005 and 2009…. a rare release indeed. 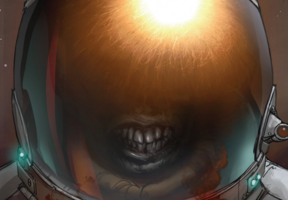 Planet of the Living Dead #1

A forced landing on a lawless mining planet brings the crew of a small salvage ship face to face with an entire population of flesh-eating zombies. Every soul on the planet has somehow been turned into a brain-starved ghoul, bent on devouring the new arrivals. Time is pitifully short, ammunition is low. The only things in abundance are the slobbering, bloodthirsty masses swarming across the planet of the living dead! 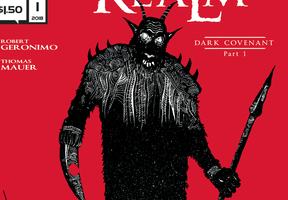 Three supernatural beings known as the Sisters of Silence must embark on a treacherous quest to stop a bloodthirsty General from obtaining a sacred relic powerful enough to obliterate the last kingdom of men.

This is a one-time only issued, non-fluctuating value coin and is redeemable only at groupees.com for other products or may be traded with other users. 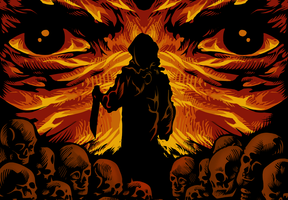 In 2015, Videogram was approached by producers in the U.S. to provide music for a documentary on iconic horror director John Carpenter. Demos were recorded but the documentary never got off the ground. In 2018, Videogram teamed up with Australian composer Jesse Breckon-Thomas to revisit the tracks. Meet ‘Michael’.

In 2015, Videogram was approached by producers in the U.S. to provide music for a documentary on iconic horror director John Carpenter. Demos were recorded but the documentary never got off the ground. In 2018, Videogram teamed up with Australian composer Jesse Breckon-Thomas to revisit the tracks. Meet ‘Michael’. 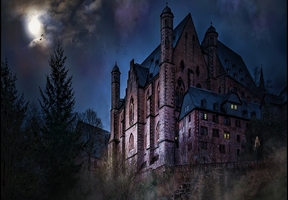