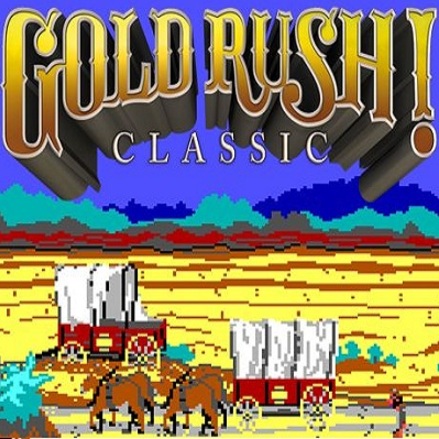 Whichever route you decide to take, you will see many historical sights. Try going overland across the Great Plains and huge mountain ranges, crossing the Isthmus of Panama, or rounding Cape Horn on the tip of South America. If you survive and arrive at Sutter’s Fort, the adventure is still only half over! Many other puzzles remain to be solved before you achieve your goals in California. 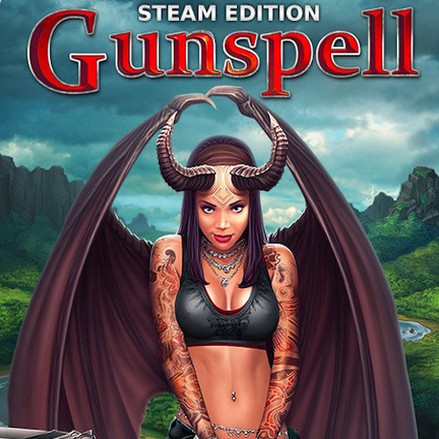 Gunspell is cross-genre game, where RPG meets Puzzle. Become a member of powerful Order that protects the Earth from creatures from the dark-side. Travel across worlds, fight monsters, complete different quests, up-grade your weapons and magic. Combine guns and magic to take on vampires and demons, heroes and monsters in this epic adventure!

• Match 3 battles with a lot of features • Multiple strange new worlds to explore • Hordes of enemies to fight • Tons of different weapons, items and spells! • No need to wait! Replenish stamina with a mini-game any time! • Awesome graphics! 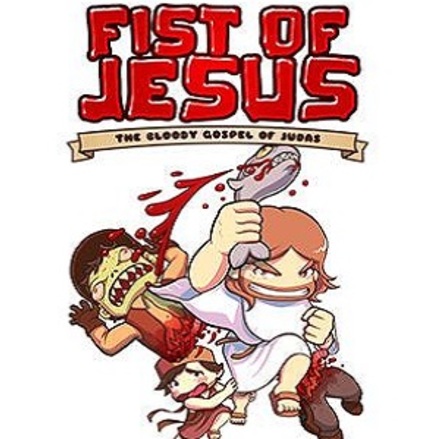 Fist of Jesus is a hilarious gore beat’em up classic style arcade game with RPG depth.

Life of Brian meets gore and humor, in the game based on the epic award-winner short-film Fist of Jesus.

Fist of Jesus tells the adventures of Jesus and Judas, where the world is now full of Zombies caused by Lazarus’ resurrection. Cowboys, the Roman Army, Mythological Creatures and Steampunk technology in the 80’s style, all packed with lots of fun. 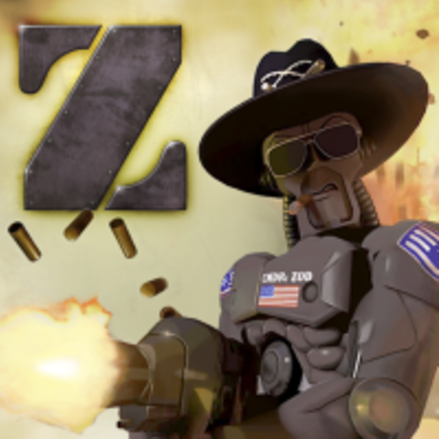 “Z”, the classic Real Time Strategy Game by the Bitmap Brothers. Fans of this classic strategy title are in for a real treat. Everything is in here from the terrific comedy cut scenes to the frantic game play making this is the definitive version of Z.

• Z is a real time war game played in a totally free environment. • A breathtaking race to capture territory and resources. Crush your enemy before they overpower you. • Over thirty minutes of humorous movie sequences provide intros and outros for each level. • Movie and in game voice overs are spoken in English, French, German, Italian or Spanish. • Z has a conditional Music system, which reflects in real time the mood of the battle. • Z has six types of Robot soldiers each with their own individual personalities. Will they carry out your orders and march into the jaws of hell? Or will they chicken and run? 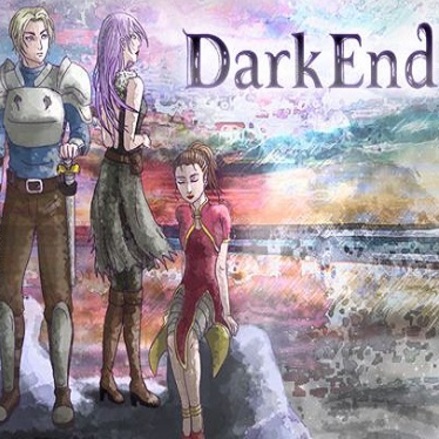 DarkEnd is a traditional 2D RPG, where simple yet addictive game-design meets stunning visuals to tell unforgettable tale of love, bravery and sacrifice in this classic dungeon crawler style game. Choose your hero and venture into the ever-changing dungeons of DarkEnd - a world filled with numerous treasures, mysterious secrets and a haunting past.

Features: Breaks out of the mold of typical JRPGs Non-linear game-play A highly tactical turn-based battle system accompanied with a unique character growth tree Visual story-telling using artistic cut-scenes The dungeons and side-events change randomly, making each dungeon experience unique Over 15 hours of play-time for a single playthrough! The storyline unfolds according to the player’s choice of heroes delivering a high replay value 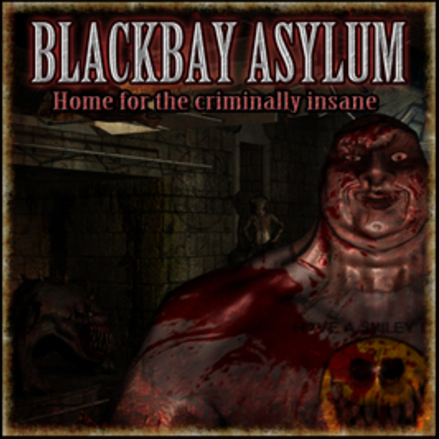 Doug Dunaheiw, convicted mass murderer and psychopath, sits in his cell writing a farewell letter to his stuffed bear Teddy as he’s about to go into “exploratory surgery”. However, he soon discovers that the cell door is unlocked and the decaying hospital appears to be abandoned. With Teddy strapped to his belt he sets off to find his freedom… But this will be easier said than done! An ancient evil has taken hold of the hospital, bending reality and dreams into one. Unspeakable horrors lurks around the corners and mind-bending puzzles litters the hallways, making escape impossible for all except for the most hardened psychopath! 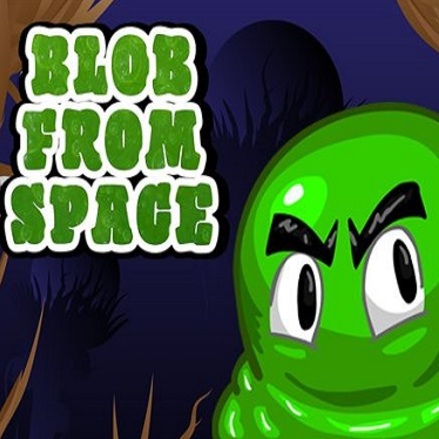 Blob is flying through space when his UFO gets shot down by a rocket and crash lands on an unknown planet. Blobs brother is promptly captured by the planets evil leader and it’s up to Blob to save him and to escape from the planet.

How the game plays is up to you. Each decision opens up a new path. Collecting diamonds opens up more choices, but with them comes addition risk. With only 3 continues available and no save, risk is a bad thing! Discovered a cheat? Share it with your friends, but use a cheat and you won’t get the maximum number of points. The choice is yours! 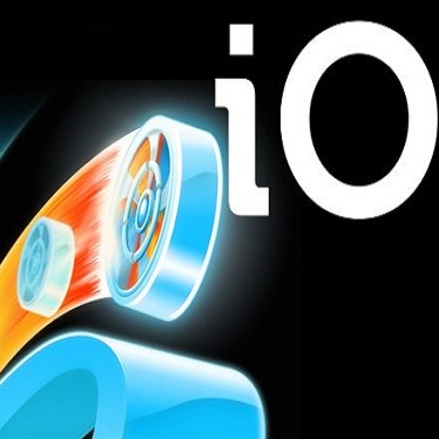 iO is a physics platformer in which you control a ball. By growing or shrinking the ball you can influence its speed and weight. Use these mechanics to gain momentum and make your way through the levels. Toy with the laws of physics, solve the puzzles and reach the exit as quickly as possible. Can you win the gold medal in all levels?

Features: 150 challenging levels to solve. Crafty mechanics like inversed gravity, portals, tricycles and movable objects. Leaderboards in all levels to race against your friends and other iO players. Bronze, Silver and Gold medals to earn. Dual Stick controller support.