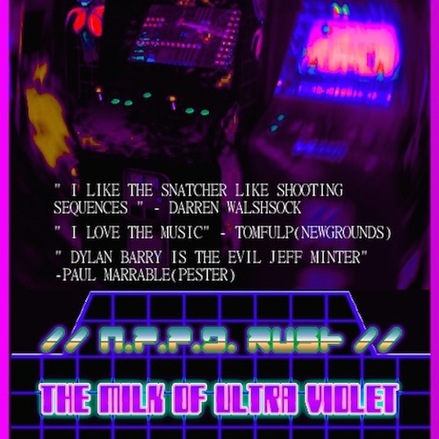 Blaze a trail of destruction around the open world city of Nauseous Pines. Take your experimental Police //RUSH// unit right into the heart of the action, race up the five tier city to save whats left of the cities junkies.

Solve the mystery of enigmatic nightclub owner Ultra Violet at breakneck speed and uncover the origins of the super drug “Nox” that has left so many without the use of their limbs; and so many females missing. 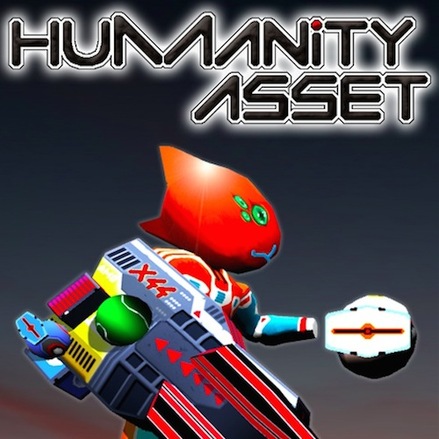 Humanity Asset is a Metroid-style 3D platformer that pays homage to the traditional retro classic shoot ‘em up genre.

Aliens have invaded Earth to strip the planet of its resources, to save their own dying planet. As in all classic shoot ‘em ups, only you can save the day - now there’s a surprise!

With 16 levels, over 400 stages and a multitude of awesome weapons, you must hack, slash and shoot your way to survival and victory. 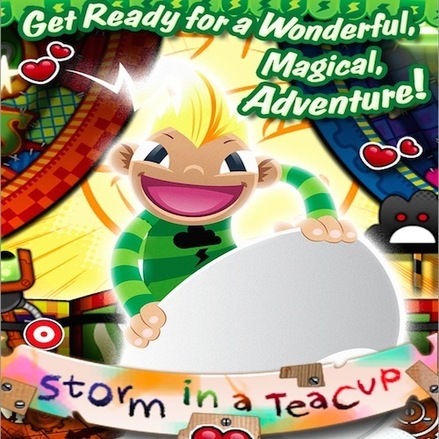 Storm in a Teacup

Take Storm on a wonderful adventure in his magical teacup. Storm’s brother Cloud has created an amazing dream-like world for you to explore! Solve puzzles, avoid pitfalls and beat the bad guys in this imaginative and unique platformer! 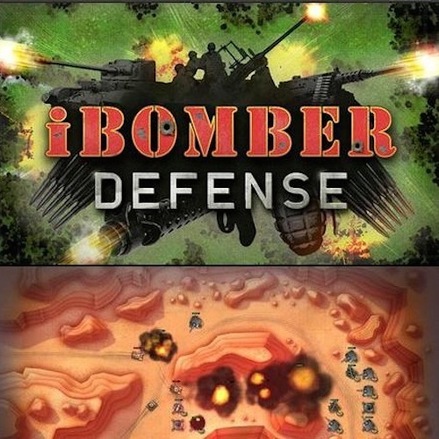 iBomber Defense combines classic tower defense gameplay with intense action and strategy. Keep enemies at bay all over the world using a variety of weapons and tactics, from rattling Machine guns, explosive cannons and awesome anti-aircraft artillery! Choose from Quick play and Campaign modes and battle across North Africa, Europe and Russia as both the Allied and Axis forces. Position your defenses and prepare for attack. iBomber Defense is the complete entertainment package with hours of action packed and deep strategic game play. 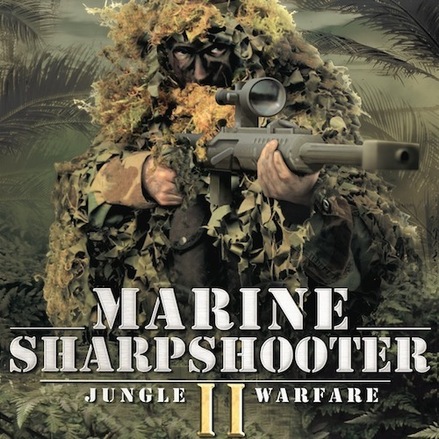 In this follow-up to the hit Marine Sharpshooter, you’ll be a lone operative fighting to restore democracy in an African country. The President of Burundi has been taken hostage by rebels and mercenaries. The brutal civil war that would ensue from this will threaten American interests - so you’ll use your elite military training and advanced weapons to take the rebels down! 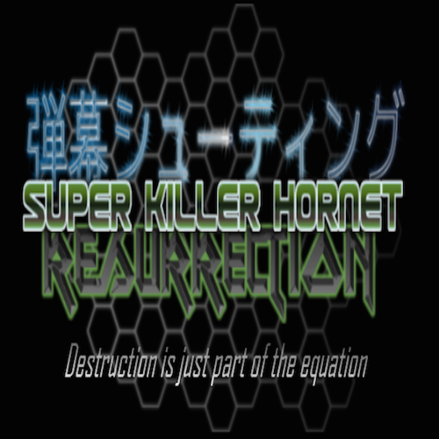 Super Killer Hornet Resurrection is an intense vertical shooter with a brain train twist. Through the chaos and explosion try to answer the falling math problems to increase your multiplier and power up your ship. Featuring a superb sound track by UK rock hip hop maestros the Sixty fours as well as classic tracks from Dylan Barry. 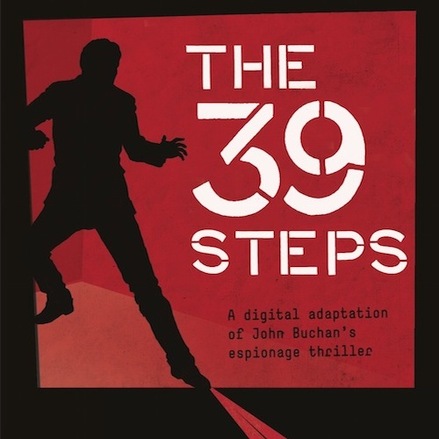 Prepare to experience the original man-on-the-run thriller in a completely new way. This is a digital adaptation of John Buchan’s incredible book (inspiration to Ian Fleming’s James Bond!). Be transported back to 1914 London, where Richard Hannay finds himself framed for a murder he didn’t commit. Now he must escape the Capital and stay alive long enough to solve the riddle of The Thirty-Nine Steps. There are secrets to be discovered, locations to be explored and - above all - an incredible tale to be told in this ground-breaking interactive novel. 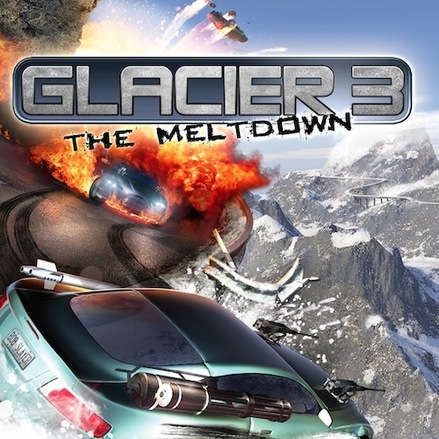 Since the press discovered multi-billionaire Bob Slayer’s best kept secret, the illegal Glacier Races, there are more applications than ever before for this deadly, crazy race. New contenders have entered the race, their vehicles are faster, stronger and equipped with new, experimental kind of weapons. Every each contender believes that their car is best equipped and will lead them to victory and an unthinkable amount of prize money.

In “Glacier3” you can select one of the 8 powerful cars. Find out what car and weapons work best in which tracks, or work best with your strategy. Will you go for the fastest time and leave all other contenders behind in dust, or will you just turn around and blow them into pieces? 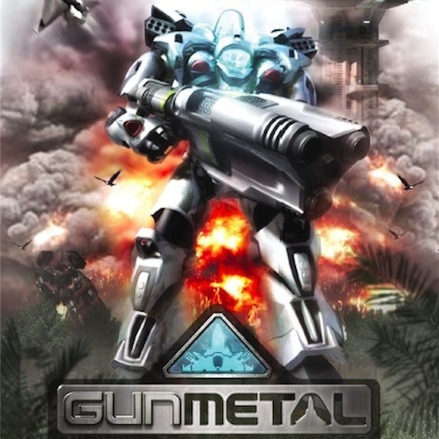 Gun Metal is a futuristic action-packed experience where you take control of the fully transformable prototype combat vehicle known as the Havoc Suit.

The Havoc Suit, a prototype combat vehicle, remains the only hope to save civilization from a tireless enemy. Standing 10 meters tall, with an arsenal of devastating weaponry and the ability to transform instantly into an agile jet, only this formidable battle machine has the potential to halt the invaders!

Use the Havoc Suit to battle-ground-based enemies, or transform in the blink of an eye into an agile jet and take on aircraft in high-speed dogfights. Either way, get ready for mind-blowing action and out-of-this world graphics.