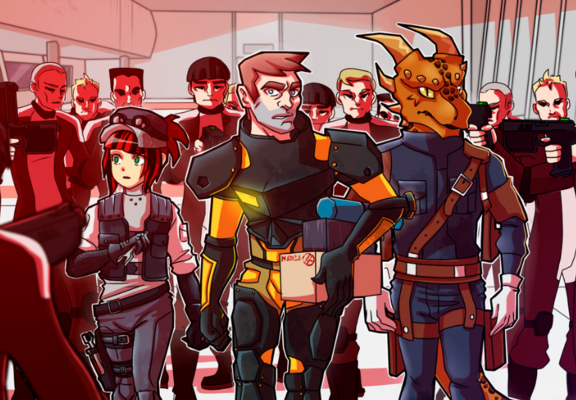 Hazardous Space is a Roguelike 2D turn-based action game with RPG elements. There is no room for friendly NPCs or safe locations. Using tactics, various kinds of weapons, and your character’s skills, fight your way through hordes of enemies and try to get off the station. 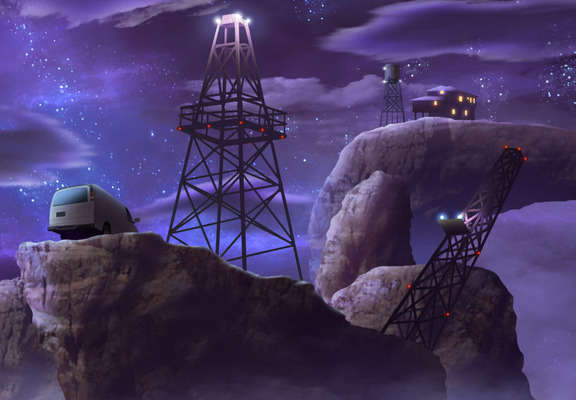 It is the future, and the world is in grave need of oil. You and a crew have set off into the ocean, reclaiming old island drilling sites for oil production as you work for the UOO, the biggest oil supplier in the world. The working conditions are dire. You have no choice. 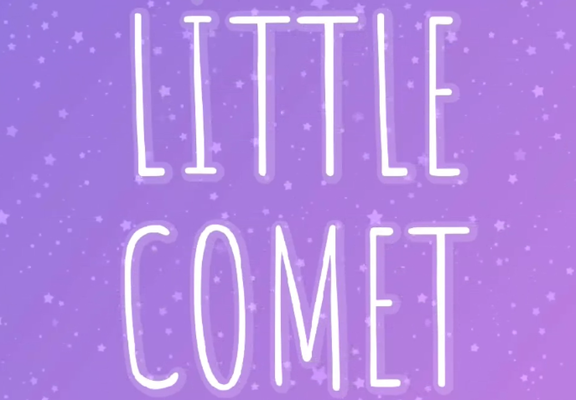 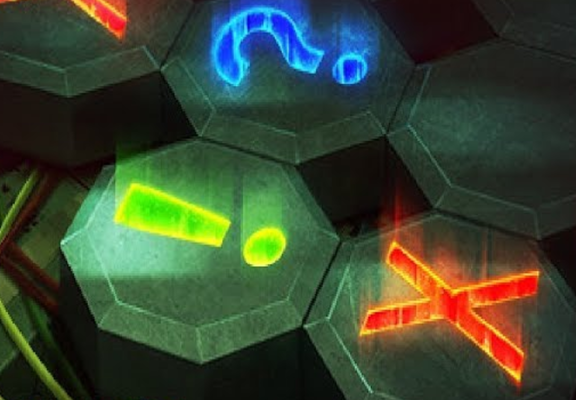 Described as a cross between Minesweeper and Picross, ShellBlast is an action packed puzzler where you travel the globe to defuse bombs before they explode. 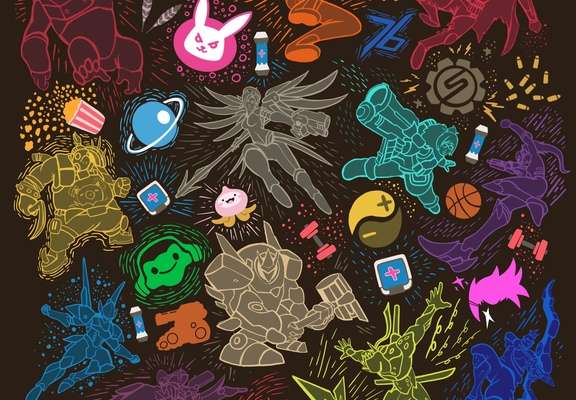 Overwatch Overwatch is a game FULL of character and we focused on that in all our projects themed around it.

We make songs and skits for video games! 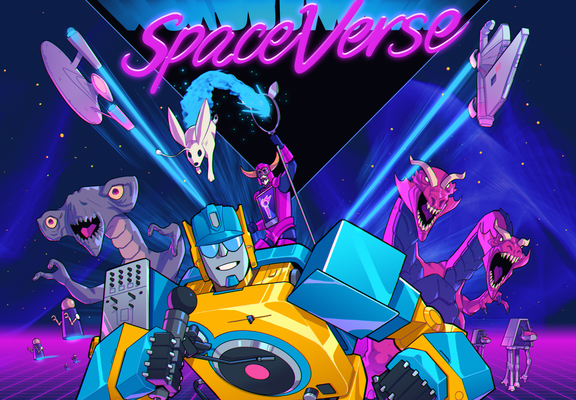 SCI-FI-TIFICAL SONICS! Combine these songs with whatever you call ears for interplanetary bliss!

STELLAR ACTIONS! Learn more about your favourite space-places & star-characters by placing these songs directly inside your brain-mind! 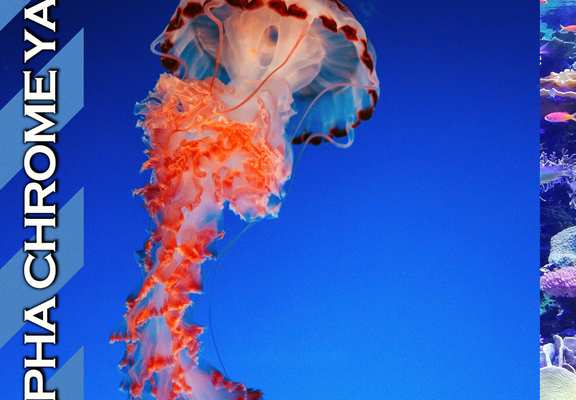 “One wonderfully-woven and delicately spectral release from one of the country’s best producers” - The Thin Air bit.ly/357wEX3

With a sound-palette straight out of the Encarta era, ‘Twirl’ is a record steeped in the shimmering synth sounds of the mid ’90s, laced with a modern twist.

Sparkling with marine majesty, it fuses underwater ambience with rainy-day lofi jazz, soaring axe solos and the consummate sheen of Sega CD soundscapes. ‘Twirl’ celebrates the adventure of OG internet, CD-ROM afternoons and the digital companionship of your first computer.

Featured on BBC Radio 1 and met with much critical acclaim on genre-defining outlets such as NewRetrowave.com, ACY’s music looks forward as much as it looks back, bringing ’80s experimentalism screaming into the 21st century. 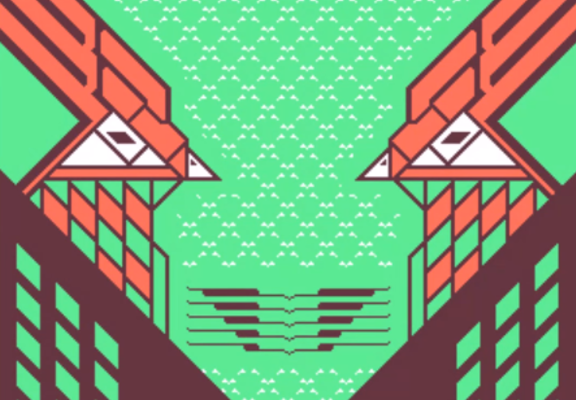