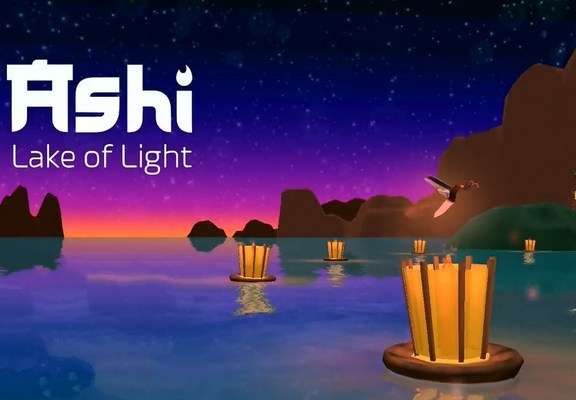 uide a solitary firefly as it traces a path across the surface of a candlelit lake in this peaceful, meditative puzzle game. Enter a zen-like state of concentration as you observe and experiment, guiding the firefly by lighting and putting out candles. Find the true path to your goal, and assist the firefly on its long journey through the night and into the sunrise. 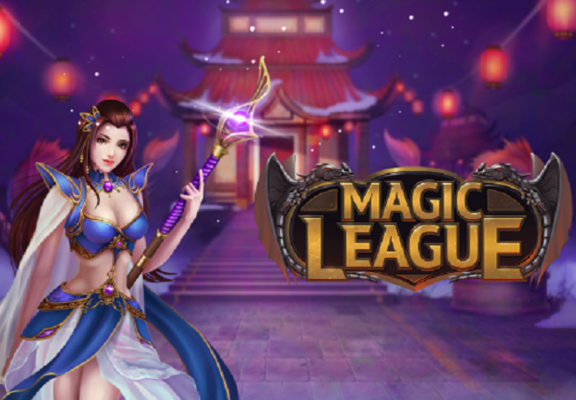 Evil forces have broken this world in two parts…Only you can decide who will rule the world… Take part in the real-time breathtaking fightings. Fight with rivals, collect cards to upgrade your magic and learn new spells. Make this battle your best or your last!

Fight and upgrade the spells: your goal is to grasp the whole great might of the magic to destroy the opponent’s towers and become the best of the best. 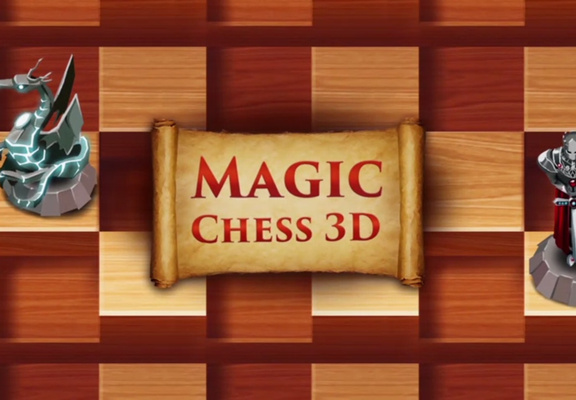 This magical game of kings and queens will teach you how to play chess. Think fast and solve any math problem in no time! Tap a chess piece to make a move. Attack the opponent’s pieces to capture the king. The more you play, the sooner you’ll become the chess master! 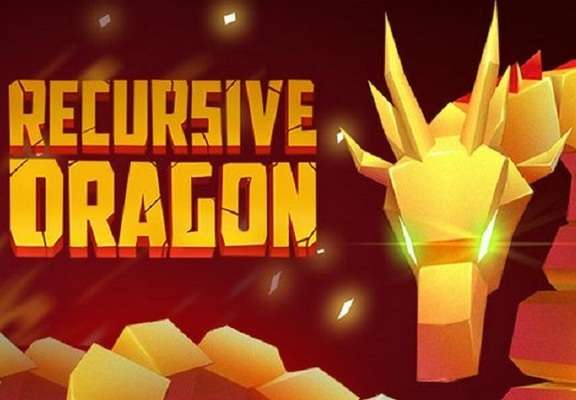 Life on Dragonia planet is difficult, but interesting. Dragons have their sacred traditions. Every young dragon must undergo an initiation rite. He needs to make a round-the-world trip and study all the four sectors of the planet: Sector of Spring, Sector of Summer, Sector of Autumn and Sector of Winter. Only the dragon who knows and understands his native planet can be considered an adult one.

Burt was born and raised on Dragonia. Since childhood little dragons remember the simple but wise idea: only those who really know their planet will be able to live in harmony with it and will not break the delicate balance of nature. Burt has dreamed of the round-the-world trip since he was small, and now the time has come.

Travel all the way among with Burt, feel like a young dragon! Explore all sectors of the planet, visit the lands of blossoming spring, warm summer, golden autumn and snowy winter. 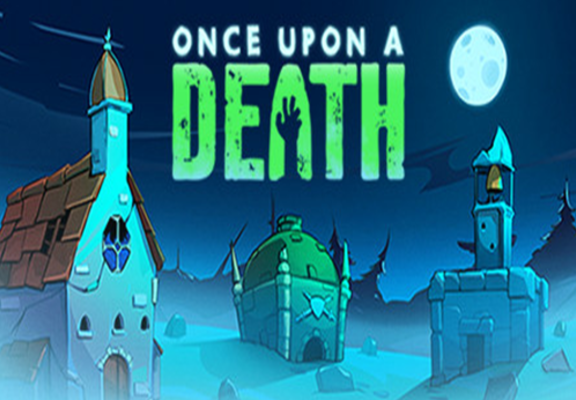 Once Upon A Death

Plague, hunger and witch hunt are not not the bad part that happened to a medieval kingdom and its people. Very soon they’ll face… a zombie apocalypse! Play as a sinister sorcerer who discovered the secret knowledge of necromancy. Raise an army of the living dead, pillage nearby castles and seize the throne!

You have to build your army from scratch: look for materials and weapons to make your undead soldiers tougher and faster. But the main key to success is to choose right types of zombie. Each one of them has not only its own advantages, but also weaknesses. Before you raid, analyze the enemy forces and consider very carefully which zombies to send!

Enter a kingdom of magic, beauty, and wonder. Dive deep into the oceans, explore enchanted forests, enter the halls of an icy palace, and do much more in this world of enchantment.

This release is a combination of Derek and Brandon’s separate “Kingdom of Magic” releases. 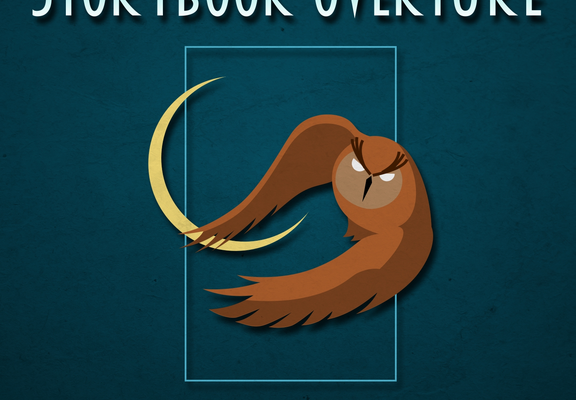 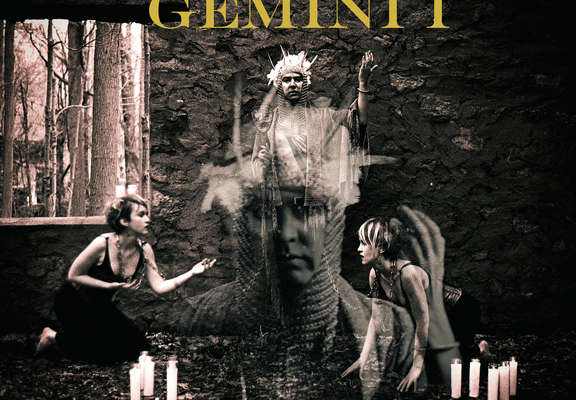 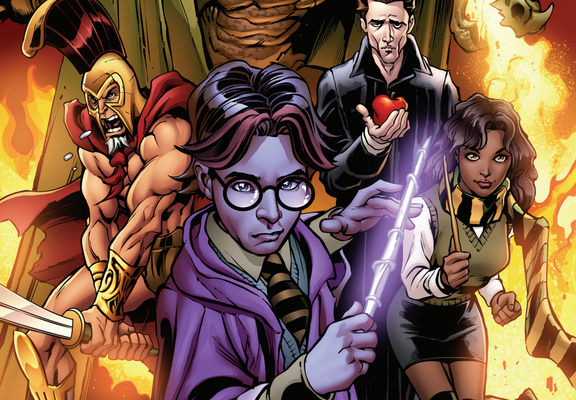 How To Draw Magic and Fantasy

Seeking to prove your mettle as a wizard or warrior of the sequential arts, your pen mightier than any sword? Do the details of dragons and dungeons, spellcasting and swordplay leave you feeling too queasy to quest? Fear not! The veteran fighters and magic-masters of the industry shall imbue you with their wisdom of the ages! You’ll learn the art of depicting fantasy both classic and modern, from Tolkien and White to Gygax and Talsorian to Pratchett and Rowling! 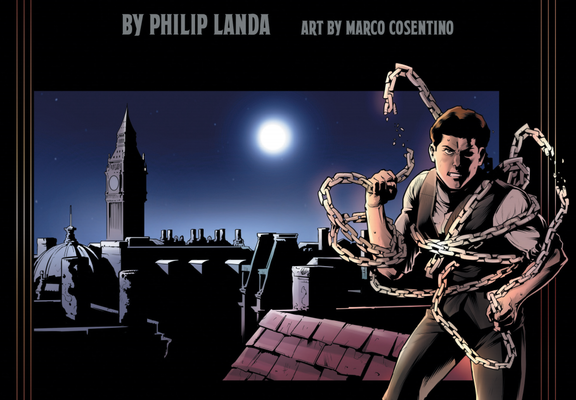 Houdini is enlisted by the US Ambassador to Great Britain to locate a missing American doctor and discovers a plot by a fanatical scientist hell-bent on unleashing a modern-day Black Plague on Vienna. 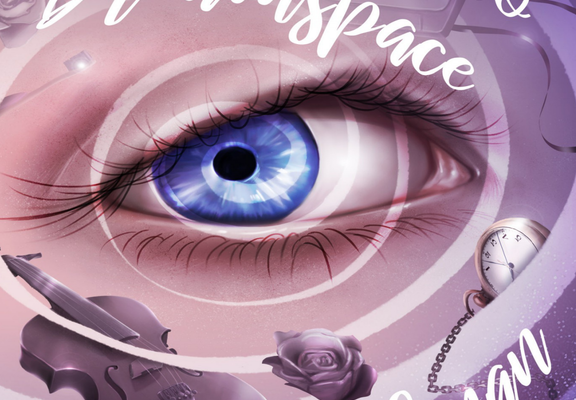 What’s in a dream? What power does it hold over your waking hours? Within this novel are one hundred short stories, each a momentary dream of somewhere or someone else, ready to linger in your heart or be forgotten in the fog of another morning.

Meet others trapped in dreams, hear stories of the Scrap Heap, the Green Place, and the Bridge Nowhere; impossible places you may one day find for yourself. Dream of the lost soul in a far, dark, and foreign land, and meet the wanderess, lost in possibilities.

Nothing is beyond reach in dream, and even the mundane can be transfigured into extraordinary wildness by the night in this anthology by J.L. Oakman.

J.L. Oakman, author of poetry anthology Rules of a Setting Sun, is a writer, freelancer and editor. He is also the creator of the online fiction collection, A Fort Knight’s Tale. He has written all his life, from contributions to local publications through to studying creative writing at university. His current project is working on Fort Knight’s tale, due to its weekly and fortnightly releases of new prose and poetry. 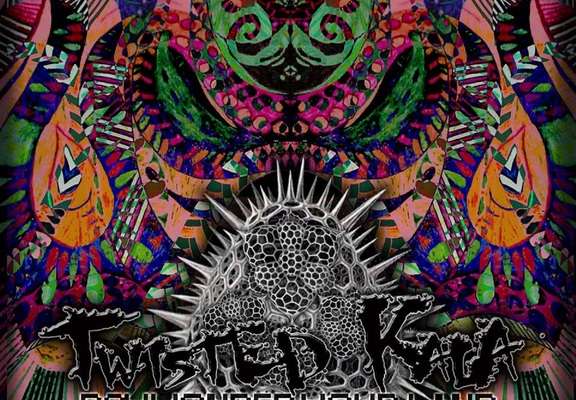 Nothing exist outhere! It’s just a representation of our inner world, expressed in the outside world by our toughts, emotions and feelings. The game is today to create consciously! Music is a key to drive the mind, wich will generate toughts, emotions and feelings. You’re then Welcome to come share a twist and magicly PsyWonder Your Land. Love and Magic!

Twisted Kala is karine PETIAU. Her first approach to music was through psycho and punk sounds, Hard Core and Drum and Bass ….. She learned piano and classical music theory at Montpellier’s conservatory in France. She’s been producing on Cubase for the last 7 years…. To her, Dancing, listening to music…….is active meditation…..…