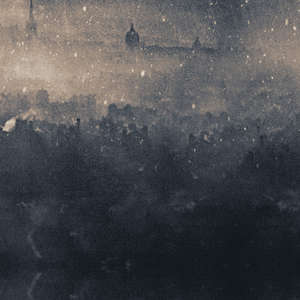 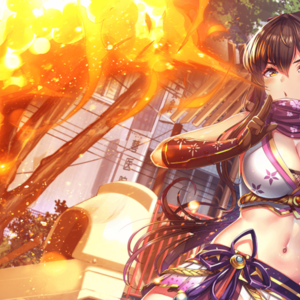 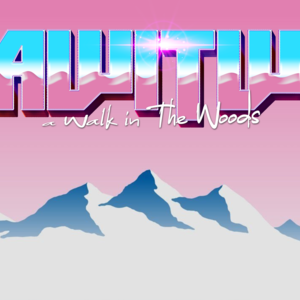 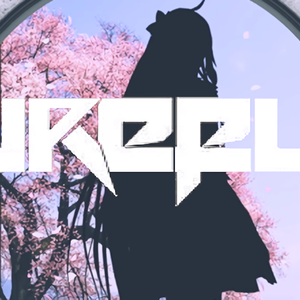 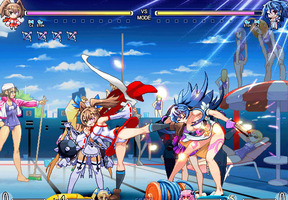 Vanguard Princess is a classic 2D fighting game that features an all-female cast each with their own unique fighting style. Choose from ten girls with unique fighting skills and pair them with a powerful partner to form an unstoppable team. 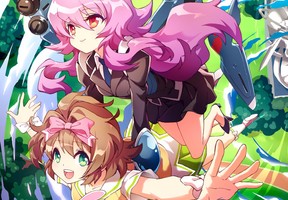 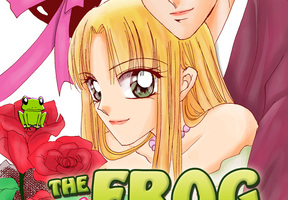 Inspired by true events, “The Frog Princess” tells the story of amphibian biologist Larissa Talcott, as she fights to save her research pond from real estate developers… while her new lawyer boyfriend Liam secretly helps the developers turn the pond into a golf course. Can their romance survive? Can Larissa hold on to her ideals while Liam tries to find his own true voice? And what about the frogs? Loew and Ikaza’s graphic novel combines romantic comedy, action, drama, and fantasy, all wrapped up in a socially-conscious eco-fable – in a formula destined to prove irresistible to shojo manga fans and all fans of character-driven storytelling. 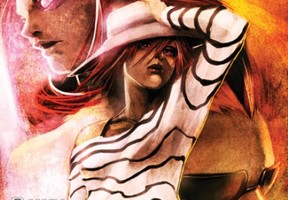 The story of a naïve, yet powerful young girl who was sent from a distant planet to liberate her people. She must fight a secret war between her people and their oppressors, a war that is now being fought on planet Earth. 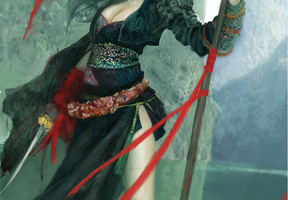 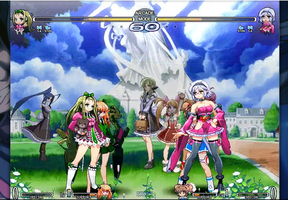 On a mysterious day, a girl claiming to be The Daughter Of The Devil made her way from The Netherworld to the world of mortals. Her demonic powers enabled her to gain control of The Girls’ Academy and became the Headmistress.

Lilith goes around campus claiming to be the direct descendant of The Devil, but no one believes her. As a result, this pint-sized grappler fights to prove what she says is true. Features: - Updated version of Vanguard Princess - New Lilith-themed battle stages - Alternate story-lines and endings - Additional in-game music - Play Vanguard Princess in its original uncensored version 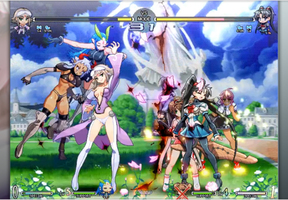 After The Government discovered that Hilda Rize possessed cosmic abilities, they held her in custody and subjected her to torturous experimentation throughout her childhood. Eventually the experiments triggered a cosmic shock wave throughout the world and caused her to escape into the cosmos. Now as an adult and in full control of her powers, she returns to the world and pledges to go on a violent rampage in a quest for vengeance. Features: - Updated version of Vanguard Princess - Play with the boss character Hilda Rize in Arcade Mode and Two Player Mode - The playable and cpu Hilda Rize characters are updated and game-balanced - Exclusive Hilda-themed battle stage - Exclusive in-game music - Alternate Hilda Rize storyline ending - Play Vanguard Princess in its original uncensored version 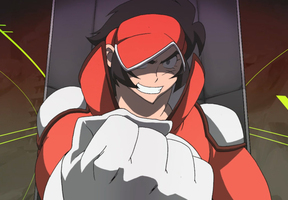 After being accused of stealing military secrets, Dr. Demian escapes from custody and expose corruption within the military; but he’s pursued by a strike force that operates an experimental robot that he developed. 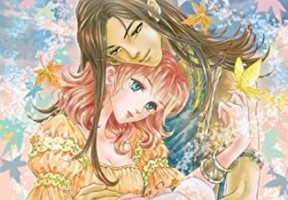 A school celebration of Mardi Gras takes Alice, a high school fortune teller, also known to her friends as the “Goddess of Love” back to a midsummer’s dream of long ago. 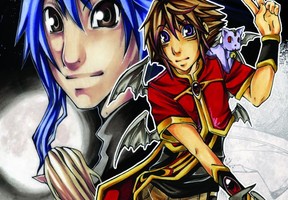 In the world of the demon clans a fierce war is raging due to an ancient weapon that, according to an old legend, is owned by the Dragon Clan and protects the tremendous magic powers of the clan from time immemorial. Is is said that the weapon is a mysterious book, the legendary “Grimoire”. When the young dragon demon Darian Kin`jo and his friends accidentally encounter the age-old book, his whole life is thrown out of joint. Soon he has to realize that the “Grimoire” not only has a will on its own but also a plan on its mind that turns out seriously dangerous for everybody involved… 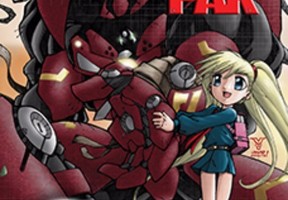 Original English-language manga anthology that showcases original comics created by artists from around the world. 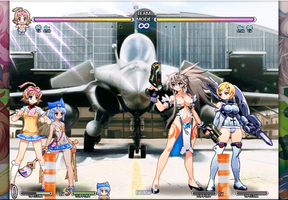 Kurumi Mirumati appeared from the wreckage of a plane crash without any memories of her past. Nonetheless, these circumstances won’t stop her from living a cheerful life. 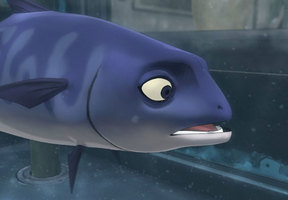 PADAK is a film about the lives of fish in captivity in a Korean seafood restaurant. Some fish accept their fate while others fight to change it. 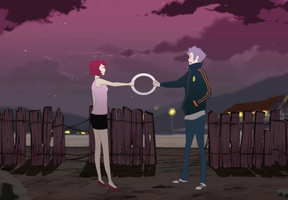 A young, feuding couple who, through the power of time travel, realize how strong their relationship really is. 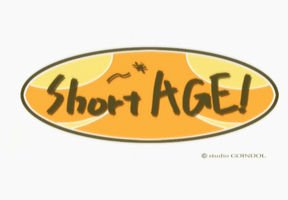 Short AGE!’ tells the story of a rock band in search of a new drummer. The lead singer is very reluctant to a replacement because she believes the original member will return one day. 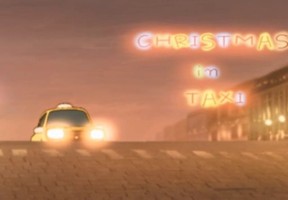 The holiday tale of a taxi driver who reluctantly spends his Christmas Eve with a passenger who is down on her luck. The short is produced by Jongmin Shin and directed by Young-Kwang Jo. 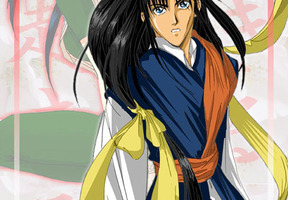 Kevin Tyler starts having visions after receiving a gift of an ancient sword from an old friend of his father’s. Like a good manga hero, the slacker then becomes embroiled in a web of destiny, suppressed memories, and celestial troublemakers that challenge him to grow up and fend off the impending apocalypse. Monkey Tale is “an original American manga” but you’d hardly know it from reading. Writer/artist Myung Hee Kim, a.k.a. Newviz, perfectly apes the animated line work, layout, and storytelling techniques of Japanese comics. She even lands the diction of translated manga neatly. It’s impressive to see one person the lone creator of a book this sweet on the eyes and a story so deftly funny, sweet and suspenseful. Monkey Tale will grab even the reader who normally eschews manga. 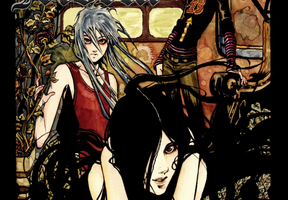 Wandering the streets on another sleepless night, Nikki finds the mysterious and silent Diego, and she takes him home to tend his wounds. Little does she know that Diego is in the hiding from a strange and powerful woman in another realm, and the two worlds will soon collide in a story that combines elements of vampirism and gothic themes. 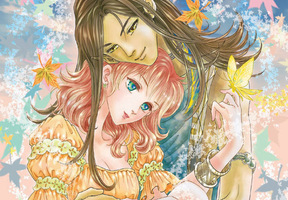