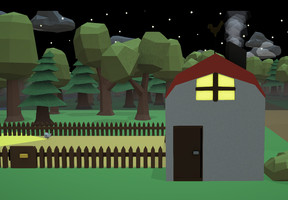 The quiet and peaceful countryside in Scapeland is the perfect place to built up your own little paradise. Multiply your funds by selling plants and animal products. Enlarge your property, explore new areas and meet new people. This farming game is all about the happy and stress-free life of a farmer… or is it? 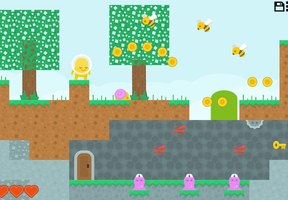 Yellow - is a cool flat platformer, with adventure and puzzle elements. 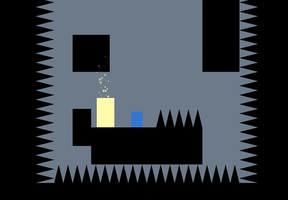 Running Clones is a hardcore and minimalistic platformer. The main feature of the game is to create clones, which can be used to complete levels. I was inspired by Thomas Was Alone.

FEATURES - Minimalistic graphics - Dozens of levels not just for hardcore players, but also for casual players - Dynamic gameplay - Multi-platform – the game can be run on your PC as well as on your mobile device - Right of choice – you have different options for completing levels - Pleasant atmosphere – the music, graphics, and the main character prepare you to have a good time - Local Co-op – special levels which you can pass only with the help of a friend

New York, 1927. Early in the morning detective Thomas White is on his way to another investigation. What seemed to be a regular gang shootout turns into a the search for a serial killer. White has to uncover this mysterious case as soon as possible….. You will meet many interesting characters, see army actions from the first World War (White`s past), take part in fist fights at local bars, and listen to cheerful music on the streets of a paper New York. 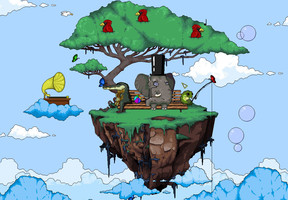 The Magical Silence is a small surreal quest about imagination.
This is a very strange game. Sometimes she is very kind and sometimes very sad.
Logic is dead.
Trust your intuition…
Open your heart…
You must do it!
But how?
Now it’s your problem… 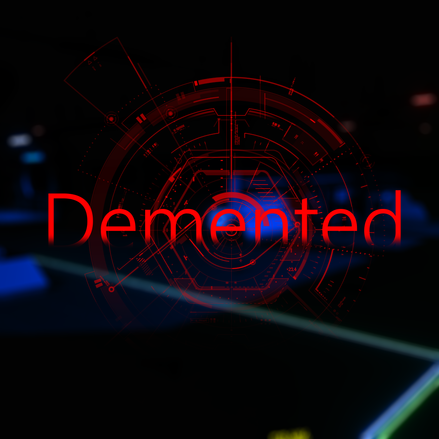 Have you ever been frightened? Or felt the terror while you were going home at night, that someone maybe is following and stalking you? You perhaps have, and that is what the game is about. Its not just about the fear, its about playing with your sweet mind. Demented is packed with all of it.

This isn’t shallow, hollow story in which the player connects dots that doesn’t exist.

Instead Bennet, the main character, is currently in a facility for unknow reasons (to him), and he’s not fully aware of his environment. Hallucinations and hidden messages slowly reveal the actual truth of his place in here. Despite that he doesn’t know why, he does see his wife and daughter there, which makes him wonder deeply.