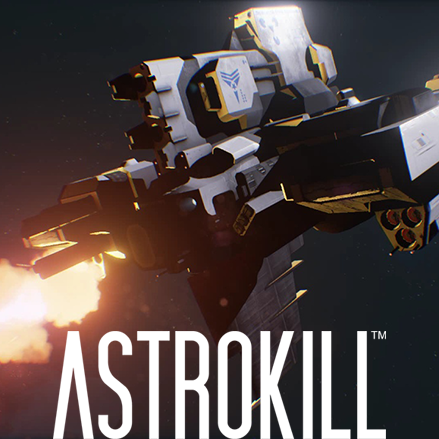 Pilot spacecraft ranging from small, nimble fighters to heavily armed gunships. In ASTROKILL, you will engage in combat against enemy fighters, capital ships, turrets, and even space mines. To succeed in this unforgiving zero-G battlefield, you must master your ship and its weapons. You will blow away spaceships with machine guns, flak cannons, and homing missiles. Your Gravity Shield will protect you from enemy fire and even turn their weapons against them. 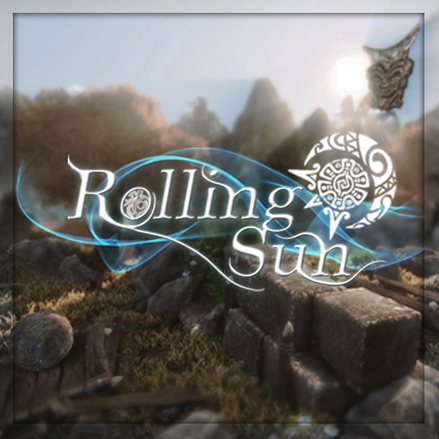 Rolling Sun has a gameplay based on CRYENGINE’s physics with a horizontal scrolling camera in 3D environments. In this game you must lead your ball from left to right but also in depth depending on the obstacles and tracks. Throughout your adventure, you play as a ball of magic stone representing the Sun God on Earth. Your goal is to counter the plans of your rival, the moon god. To do so, the sun give you skills to help you. Such as a double jump, power planner etc … During this adventure, you travel through a magical world where poetry and magic will be present. 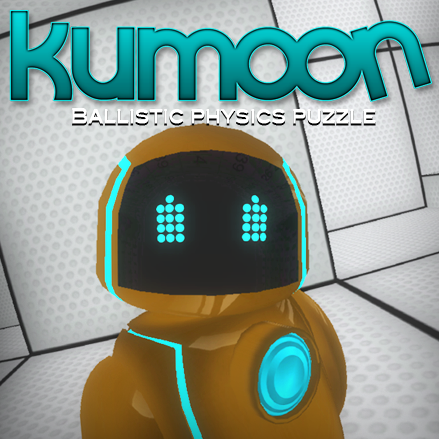 Naksu the boxstacking robot is sick of his job and starts knocking the boxes over. How elegantly can the deconstruction be performed?

Kumoon is the antithesis to the interminable block-movement puzzle. The blocks here are just to be knocked over. Their glowing light numbers indicate their value, which increases as you ricochet your projectiles around the room.

VR support has been built in from the beginning, now via SteamVR. With the base game, you access the tutorial and 3 demo levels. The VR Expansion 01 DLC will enable it throughout the game.

NOTE : We are sorry to say OSX is not currently supported by our VR plugin. 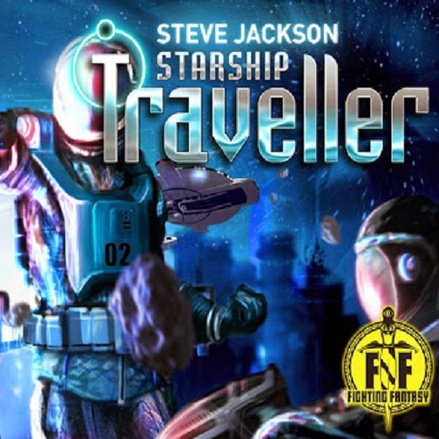 Sucked through the appalling nightmare of the Seltsian Void, the starship Traveller emerges at the other side of the black hole into an unknown universe. YOU are the captain of the Traveller, and her fate lies in your hands. Will you be able to discover the way back to Earth from the alien peoples and planets you encounter, or will you and your crew be doomed to roam uncharted space forever?

With Fighting Fantasy’s popularity on the rise in the 80s, Steve Jackson was inspired by a different setting from the traditional swords and sorcery - instead looking to science fiction. Starship Traveller allows players to control an entire ship and crew, with each member skilled in certain abilities. 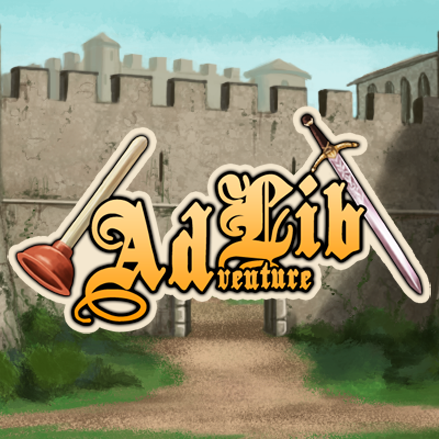 Something distinctly odd is happening in the Kingdom. In the town square, the plungers are feuding and the situation is quickly going down the drain. A huge, fire-breathing kitten has besieged the castle and threatens to bring catastrophe. And you just can’t brush off the fact that the King is actually an old wooden broom who wants to sweep all these mix-ups under the rug.

In this wacky parody adventure, the ridiculousness is unstoppable. Think “MadLibs” meets a classic “collect-and-combine” adventure game - but with more puns and time-traveling robots. 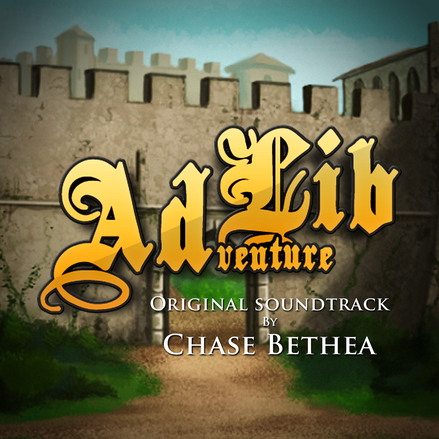 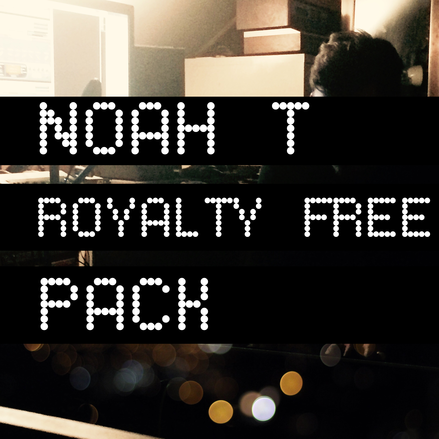 This album is specifically for people looking for intro/background music. It’s royalty-free, meaning you can use it after buying the album and there are no further royalties involved. 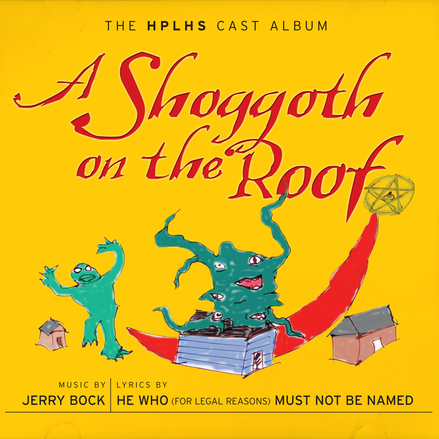 HPLHS - A Shoggoth on the Roof

Tentacles Play
Arkham Dunwich Play
Byakhee Byakhee Play
If I Were a Deep One Play
Shoggoth Prayer
To Life Play
The Nightmare Play
Victim Of Victims Play
Very Far From The Home I Love Play
Do You Fear Me? Play
Miskatonic Play

There are some things man was not meant to adapt to musical theatre.

The HPLHS Shoggoth on the Roof Cast Album has been whispered of in dark alleys off Off-Broadway. Lawyers have bent paper clips into strange shapes at the very mention of its name. The CD features an ensemble of professional singers (and a few zombies) singing eleven tentacle-tapping musical numbers in a grand and fully-orchestrated production.

You can read the full story at CthulhuLives.org, but in brief, the stories of HP Lovecraft collide with the cherished Broadway musical Fiddler on the Roof. The result is an improbable, delightful and disturbing full-length Broadway-style musical featuring Lovecraftian horrors set to familiar tunes. For nearly 30 years, theatre companies have met their doom in attempting to stage this strange and terrible tale of love, family and tentacles. Here, for your enjoyment is a recording of all the numbers from the show.

The album features all 11 songs and 41 minutes of music.