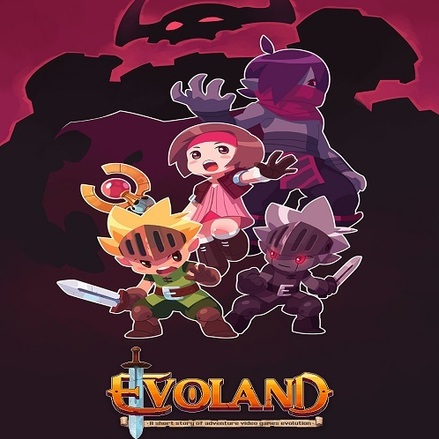 Evoland is a journey through the history of action/adventure gaming, allowing you to unlock new technologies, gameplay systems and graphic upgrades as you progress through the game. Inspired by many cult series that have left their mark in the RPG video gaming culture, Evoland takes you from monochrome to full 3D graphics and from active time battles to real time boss fights, all with plenty of humor and references to many classic games.

Revisit the starting area rendered in full 3D or explore the overworld with your own airship!

And have fun with the dungeons, puzzles, a heap of secrets to uncover, and dozens of achievements and stars to collect 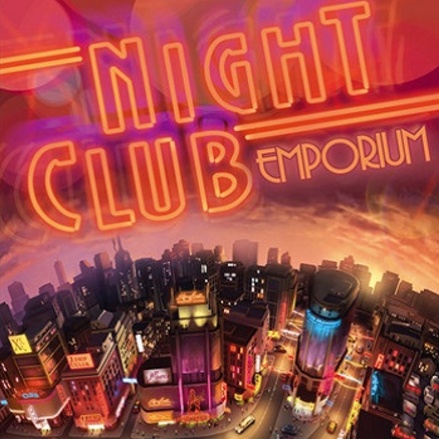 Start your own enterprising odyssey and turn night into day as the boss of your very own Nightclub Emporium!

Conquer the nightlife of Europe building Bars, Restaurants, Dance Clubs, and even Strip Clubs. Tantalize your customers with enticing offers and ponder if any investment is worth the risk. You’ll need to have a “good nose” for location planning and set your prices right in order to expand your reach to more cities. Even if you start in small venues, tactical skills and economical savvy will take you to the top of night owl scene and on your way to building your own Nightclub Empire. 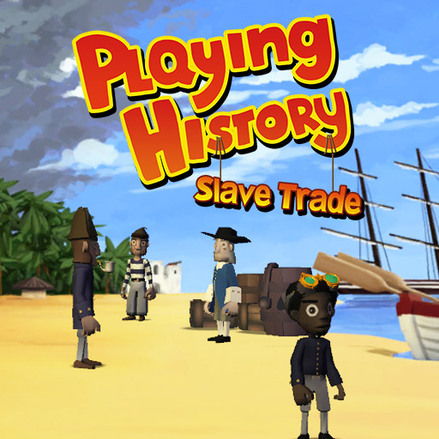 Travel back in time to the 18th century and witness the horrors of the trans-Atlantic slave trade firsthand. In this episode, you will be working as young slave steward on a ship crossing the Atlantic. You are to serve the captain and be his eyes and ears – reporting any suspicious activities is your duty. But what do you do, when you realize that your own sister has been captured by the slave traders?

The Playing History game series revolves around experiencing engaging and personal stories set in exhilarating points in world history. The series have won the category of ‘best learning game’ in Europe. The series puts the student in the middle of important and interesting points in history. 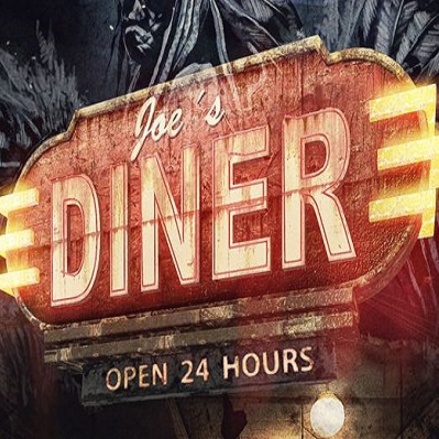 Somewhere along the venerable Route 7, in the middle of nowhere, you will find Joe’s Diner. As an employee working the graveyard shift for the next month, your primary task is to keep the tables clean – no tough challenge at all.

Unfortunately there’s a rub to it. The old Diner was built on the site of a former Indian cemetery. Amongst the buried, two rival chieftains are laid to rest; while alive each could not stand the other.

One chieftain endeavors only to rest in peace. The other, a prankster both in life and the afterlife, is prone to ruffle the feathers of his fellow chief.

Besides your tasks as a waiter, it’s up to you to keep things calm and not incur the angry chieftains’ wrath. To lay them both to everlasting rest just do your duty. Sounds easy but it’s not – promised. 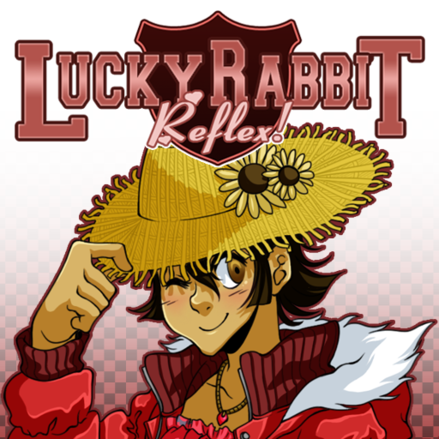 An otome (Girl pursues Boy) dating simulation game, Lucky Rabbit Reflex sees our seventeen-year old heroine beginning her first and final year at a new school. Will she find friendship - or even romance - amongst the motley crew at Northmain College? (Or a decent fashion sense, at the very least!) 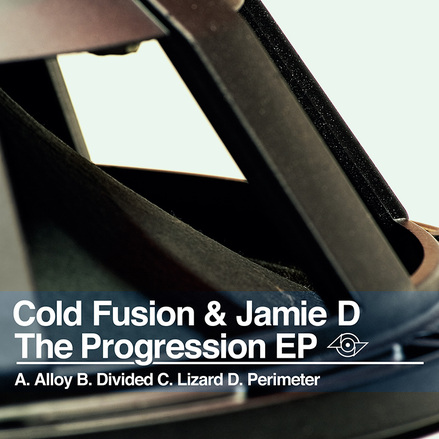 Following up on their solid RA-100 EP, The Progression EP is four more tracks of bass-heavy, no-frills drum & bass. The focus for Cold Fusion & Jamie D is production (as always), and their signature sound still has that air of the late 90s, when drum & bass was still dark and deep underground.

If you are enjoying Evoland, you might also want to check out Evoland 2, that just got released