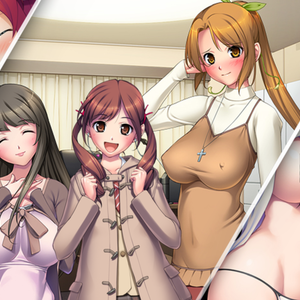 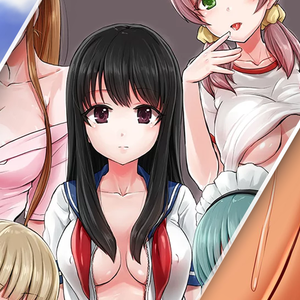 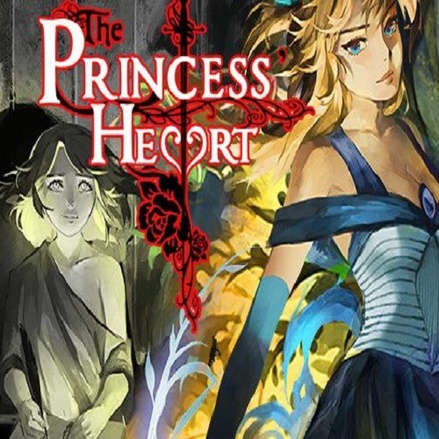 Princess Aerin Goldheart suspects that her prince is sharing the bed with another woman. After once again becoming intoxicated and making a scene, the King and Queen send her away to a forest cottage for rehabilitation. Aerin sneaks off to sign a contract with the Demon of Desire to make the prince love her again, but things go awry and she must travel the world to break the deal and vanquish her demons!

Featuring a vast array of traditional and beautiful settings, including: deserts, sky cities, fire caves, mazes and more. Help Aerin free her soul from the curse of Izdul-Kalag before her heart is forever lost to the darkness! 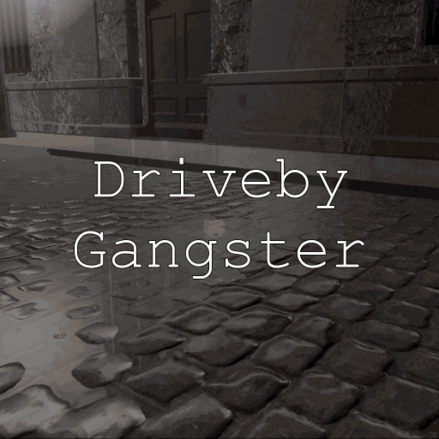 Driveby Gangster is a 1930’s era game where you assume the role of a vigilante out-of-work private eye. Your goal is to eliminate the enemy gangsters that have invaded your quaint west-coast city while avoiding innocent bystanders.

Grabbing your trusted thompson (tommy) submachine gun, you take to the streets to dispense justice one driveby at a time. Various obstacles get in your way from innocent bystanders that you must avoid, increasingly hostile gangsters that shoot back, to changing turbulent weather conditions. As you play and progress in the game, Murphy’s own grasp on reality begins to loosen, and the game’s presentation style takes a dark turn.

Like in life, the decisions you make in this game have consequences. 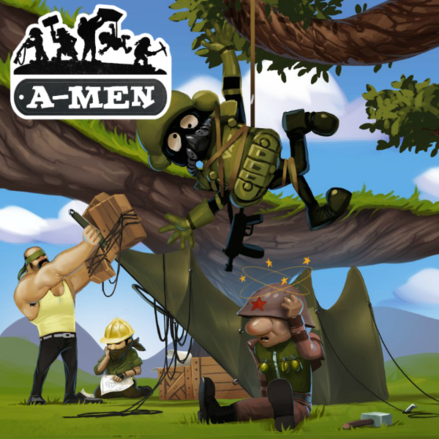 What is A-Men? Classic puzzle-platformer, inspired by some oldschool titles like Lemmings and Lost Vikings.

What is A-Men like? Hard. No holding your hand, no easy levels, we want to challenge you. If you are a casual, A-Men is not for you.

Hardcore puzzle-platformer, that will make you cry, if you aren’t good enough 40 levels, that will give you a challenge High replay value - beat your best score and get all the achievements Pretty graphics, with a retro touch Five characters, with different skills and abilities 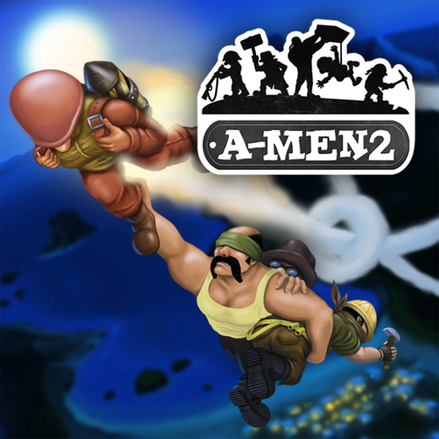 Prepare yourself for another journey through series of new worlds, featuring multiple challenges with many ways to pass a level and resolve puzzles. A-MEN 2 allows you to hang out with your good, old friends once more. Atom, Antler, Anaconda, Aurelius and Aardvark are ready and waiting to destroy hordes of A-Droids again. So don’t let them wait. A-MEN 2 is bringing you four brand new worlds full of enemies, traps and puzzles. Also our brave soldiers got some new skills. You’re not convinced? You said that A-MEN part one was so easy? Try us! A-MEN 2 promises to give you more challenges than you expect. 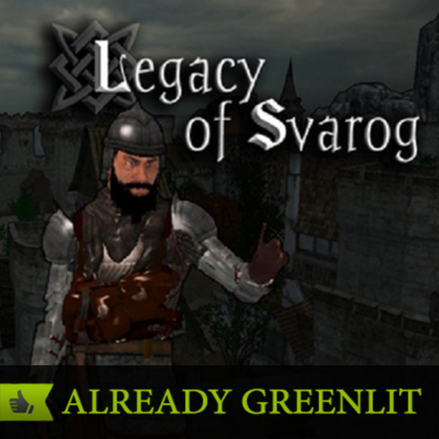 Legacy of Svarog is a 3D Action RPG and Adventure Game hybrid based on Slavic Mythology. Fight enemies, investigate crimes, build your keep from the ground up and make choices with real story changing consequences (every choice really does matter). The game features multiple playable characters and an in-depth and responsive combat system that rewards patience and planning. Meet characters and deities from the little known stories of the Ancient Slavs.

The game opens up in a tavern located near military barracks of The Long Arm, We meet Yaroslav a decorated veteran in the King’s Army, drunk mid-day on bad braga and down to his last 50 coppers. In walks Prince Volga, young, inexperienced, looking to fill the king’s shoes. He comes to Yaroslav in need of help establishing an important stronghold. Will you help him? Will you send someone in your stead? Or will you tell the prince to sod off and do it himself? Your choice begins here.

Early build. Buyers will receive ongoing builds and a Steam key once released on Steam. 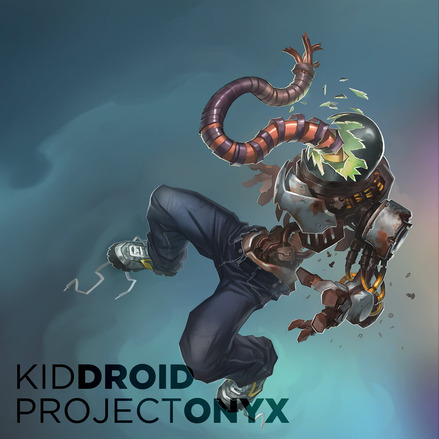 Project Onyx is veteran producer Kid Droid’s first non drum & bass release, and features four tracks that take leads from drum & bass and dubstep, but veers far away from the standard rulebook. The result is dark and moody, and the tracks are equally at home in headphones or on a dancefloor.

The title cut is a slice of dubstep-influenced sleazy funk with a sliding techno beat and some mean, moody attacking bass pressure. They’re Coming For You moves from hip hop beats to funky house-infused bass, keeping things sharp and together throughout. Guns starts as a considered, almost downtempo piece, with an attractive xylophone line over the top of some crunching beats. An electro-house lift is matched with some hip hop MCing without losing a second. As things progress, Kid Droid adds in layers of sound at different intervals, creating a world of music unlike any you’ve heard before.