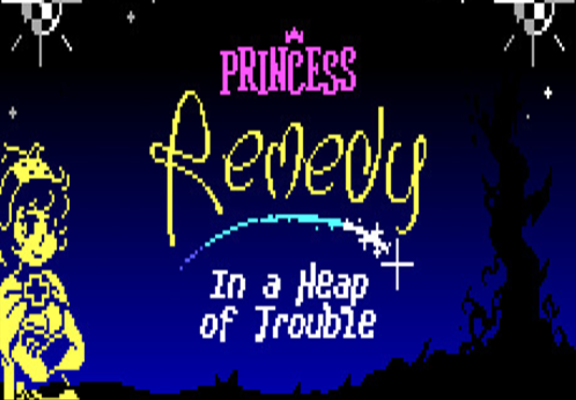 Princess Remedy 2: In A Heap of Trouble

An enormous Boss Tower has sprung from the ground, lifting entire towns up with it. People got used to it and kept living on the tower, but they’re starting to contract all sorts of mysterious illnesses. Princess Remedy, still in Saturnian healing school, must use her powers to heal everyone and defeat the Boss Tower!

The theme of love is back, and this time Remedy can date anyone she’s healed to have them accompany her on her travels. Each companion offers a different ability in Healing Mode, such as Dash, Homing shots and Injection. 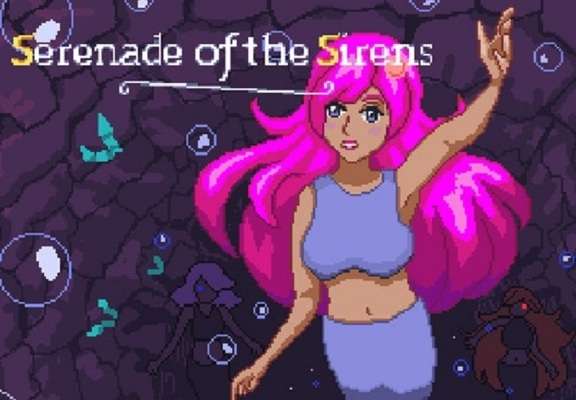 Serenade of the Sirens

Play as Seika, a mermaid that awakens in an underwater cave unable to remember what has happened before. The one thing she does remember is that the evil sirens have created dissonance in the underwater world. Help her defeat the sirens and restore peace to the once harmonious underwater world. Key Features

In the complete version of the game, would like to have 30+ items, 20+ enemies/bosses, 6+ abilities, and at least 5 unique levels * Best played with a controller 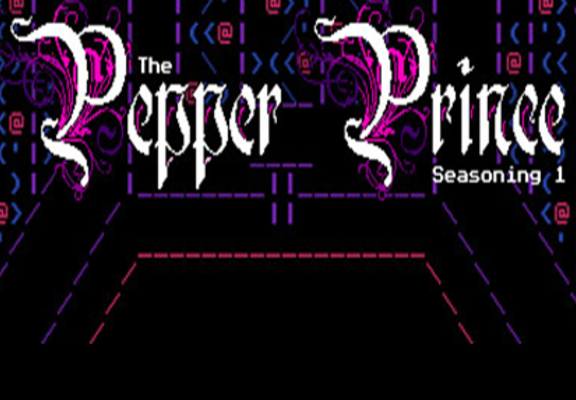 The Pepper Prince is a rhyming fairy tale adventure about love, grief, and the power of friendship. Let your imagination take you on a fantastical journey to the Pepper Kingdom where you meet quirky fairy-tale-inspired characters and solve delightful puzzles.

The Pepper Prince is a point-and-click adventure for everyone. Enjoy the whimsical characters and silly rhymes as you solve painless puzzles and let the minimalist ASCII art take your imagination on a relaxing journey through this sweet little kingdom. 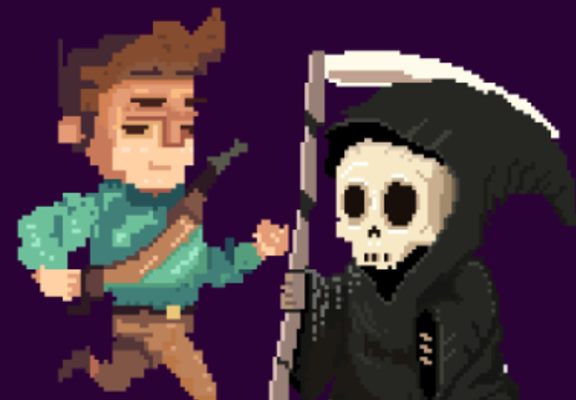 Gun Man is a fun platform and arcade shooter where you need to complete the levels as fast as possible without dying. There are dozens of levels in the game, each one carefully created to provide you with platforming challenges as well as numerous shooting tests.

If you love platform games with exciting and cool gaming ideas and options, all you need is to give Gun Man a shot. This is a passion project from a developer that loves platforms and wants to bring you the most interesting, dynamic 2D platforming experience which is also very fun. Check it out today! 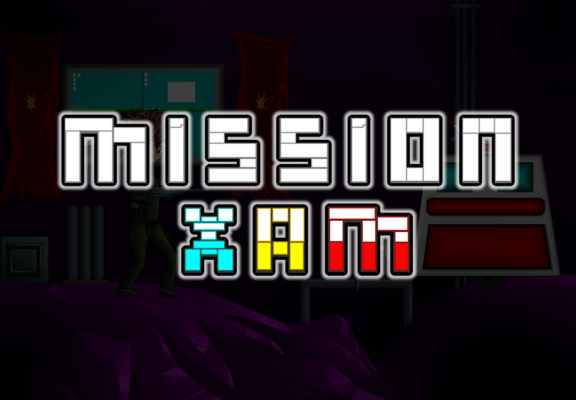 Mission XAM is a 2D Action game based on the war which broke out between the US Military forces and XAM Terrorists. XAM Terrorists took control over the Golden Cave and the Robots Manufacturing plant of the US. The situation is gradually getting out of control and only you can save the nation from the catastrophic situation. Your mission is to eliminate as many Terrorists as possible and regain control over the Golden Cave and the Robot Manufacturing Plant at any cost.

The future of the nation is in your hands now. 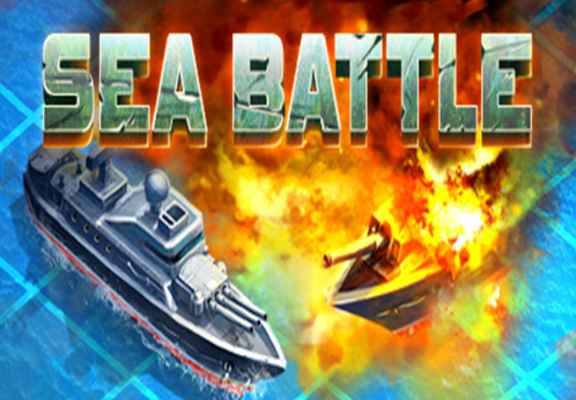 Sea Battle: Through the Ages

Two fleets meet in the deadly naval fight. The game will take you to the different epochs, you will take part in epic battle of ancient greek fleet, you will face ships of the Golden Age of Piracy, and finally you will combat against modernly equipped naval fleet. Use your own tactics, work out schemes and manoeuvres, use different types of weapon, to sink your enemy and win the battle! 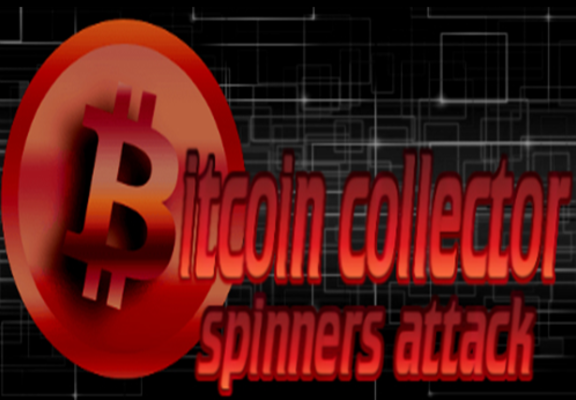 Some argue that bitcoin will not provide the revenue that gold can give and, therefore, may be subject to the same price pressure that affects precious metals after an increase in interest rates. But the reality is that the current market capitalization of bitcoin is insignificant compared to gold. But in the future this may change. Therefore, our hero does not cease to mine bitcoins without being distracted by all sorts of trends … in the given case of a spinner’s … In the game you need to pass the levels avoiding the traps, spinner’s and turning off the lasers. At the same time collecting bitcoin’s. With each level they become even more difficult and interesting. Use the W A D and SPACE buttons to control the main character. 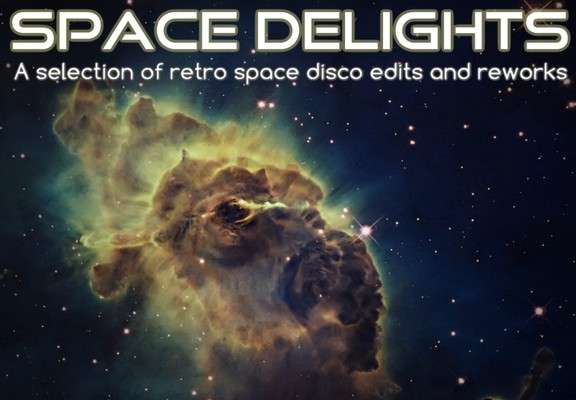 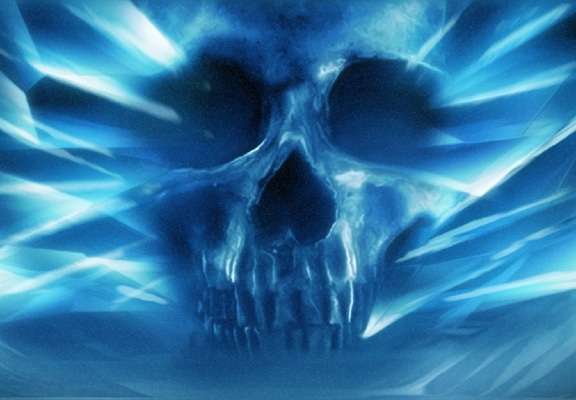 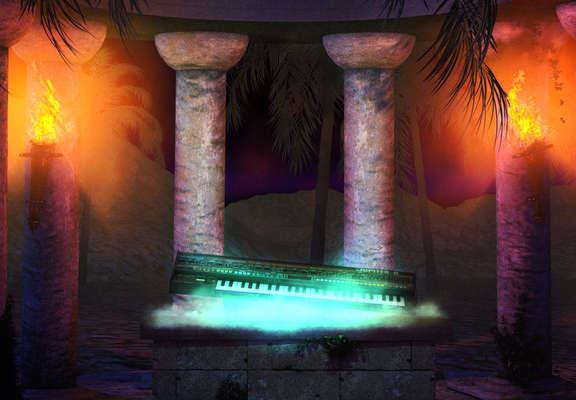 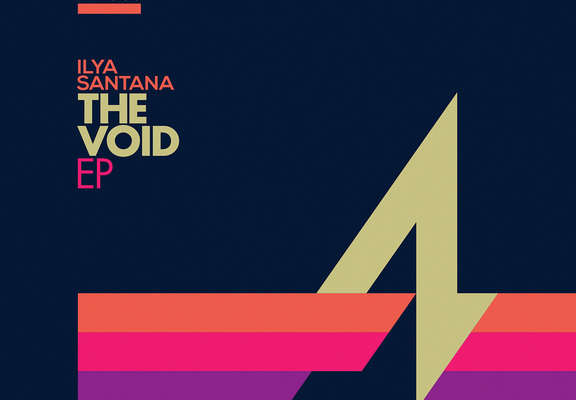