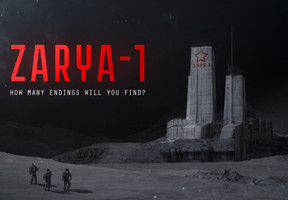 Zarya-1: Mystery on the Moon

Zarya - 1 is a survival text based quest with elements of science fiction, horror, and occasional humor. In this game you will be able to alter the story by making choices, creating your very own adventure.

If you liked Alien, Dead Space and Lifeline - you’ll love this.

THE STORY. In 2021 humankind received a distress signal from the far side of the Moon, and immediately sent four brave people to investigate its source. You will be monitoring the astronauts and make decisions that will directly impact the story and the characters. Each choice may lead you closer to - or farther from - the truth. 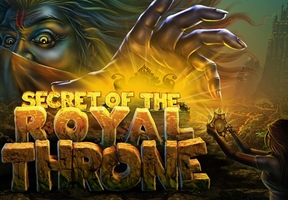 Secret Of The Royal Throne

It is believed that, in ancient India there was a noble king who had a throne guided by 13 deities. His kingdom was prosperous and invincible until an angry sage cursed the royal throne locking the deitie’s powers.

One day a renowned archeologist from the United States learns during his archeological site visit in India, that the kingdom really exists today and its Royal throne is the key to uncover the ancient treasures of India.

His daughter Samantha is set on a magical and unbelievable adventure where she has to revive and unite these deities and uncover the Secret of a Royal Throne.

Help Samantha uncover the secrets before a new evil lays its claws on the treasure. 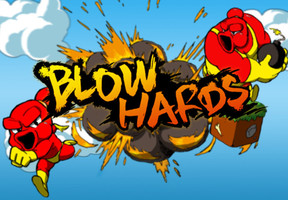 Blowhards is a long range multiplayer fighting game, with king of the hill style gameplay. The characters are colourful, the music is fun, and the chaoticness is hilarious!

You can’t be a blowhard on your own: Gather your friends and blow each other off - platforms! Blowhards is a local 2 - 4 player party game!

Two playable characters, Noot & Toot! Shoot, block and supercharge your way to victory, Pick up power-ups to defeat your opponents!

Several different levels of landmarks throughout the world, with a twist!

Make your own levels with the level editor! 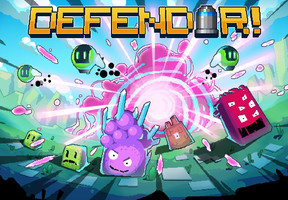 So come on in and fight for freedom today!

3 difficulty world. more then 30 challenging levels a ton of weapons special skills to win the game. 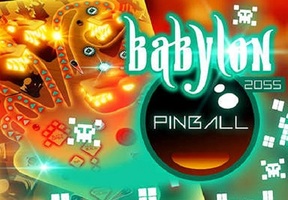 Complete all the tables and test your skill with the Special table and its invaders’ infinite waves! 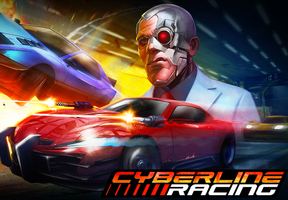 Cyberline Racing combines action packed shooting with adrenaline pumped races, delivering an explosive experience. Load your car with guns and put your driving skills to the ultimate test as you dodge missiles, destroy enemy cars, and race to the top of the online rankings!

In the late 21st century the world has been brought to its knees by the greed of humankind. The political and economic breakdown has forged a path of violence and outlaws rule the world. War and chaos plays into the hands of greedy corporations. To sustain the blood-lust, a powerful organization named Cyberline Corp decides to organize a breathtaking show - a race to the death. 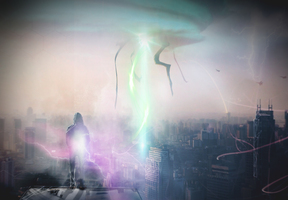 Last release of Hyperreal Records in 2017 is Defcon One by Titan Slayer - 12 cinematic trailer music and sound design track. 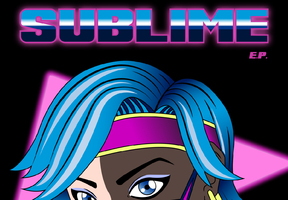 Stylex is a producer of electronic music from Monterrey City, Mexico.