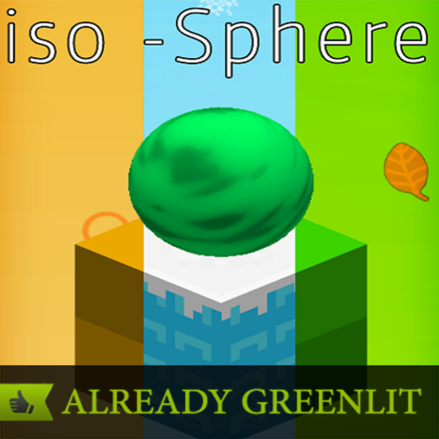 Iso-Sphere is isometric puzzle-platformer in which your task is to complete level as fast as possible. The game difficulty ranging from slow paced relaxing levels to insanely hard ones, which will put your skills and speed to the test. This game has over 50 levels spread over 4 themed zones and time records for each level, which adds a little replayability. 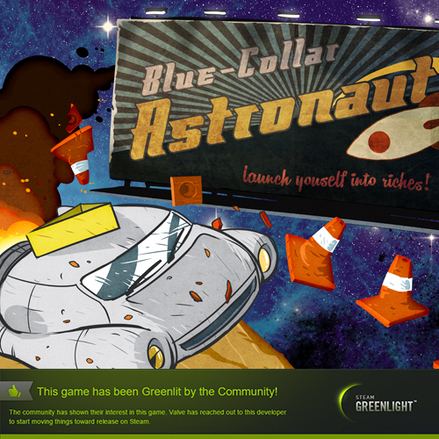 Pilot explosion-prone spacecraft for a living in glorious hand-drawn 2D complemented by an original sound track! Inspired by the controls and gameplay of Atari classics, Blue-Collar Astronaut takes that retro game feel into the modern era and couples it with a mechanically told narrative on working class life that will leave you thinking. 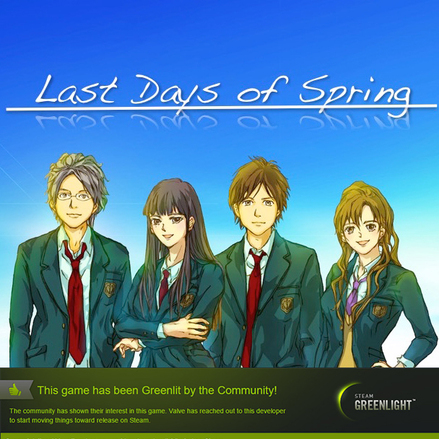 Last Days of Spring is a YA (Young Adult) Otome Visual Novel following a group of high school seniors in their last week of school as they come to terms with questions about love, life and destiny. Follow in the steps of Yuka Kishimoto as she navigates across her last precious days as a high school student and sees her life come to a complete change!

Super Robot Jump Jump is a platformer about a plucky little Robot just looking to make his way through the world and better understand humanity. In his quest he’ll be taken to some very interesting places and face off against unexpected foes. Built on humor and serious platforming the games smooth controls and plenty of challenges will keep you enjoying yourself for hours. 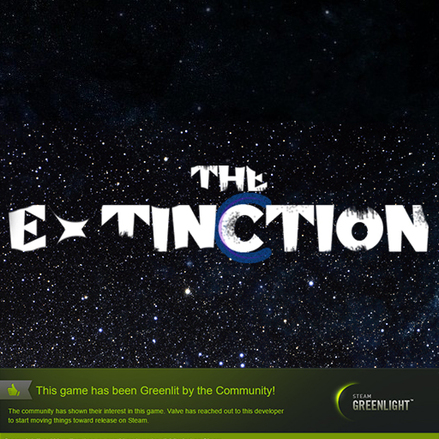 The Extinction is an indie 2.5D Space Shooter. In the current stage, the game focuses on the arcade type of gameplay, which obviously is not that challenging, but still fun. Player has an opportunity to play four Game-Modes including the most expanded one - Side Campaign. In this gamemode player has to invade planets which provide money and resources like iron or fuel, then protect them with defensive buildings and finally - get to the boss of the solar system and destroy him. While playing this gamemode, you can always complete side missions, to get more money and XP and explore, freely the void between the planets to search for some more resources.

The Rollingball’s Melody is your friend whenever you need to relax: simple, fun, challenging and enjoyable. Choose your own song, and move your own way 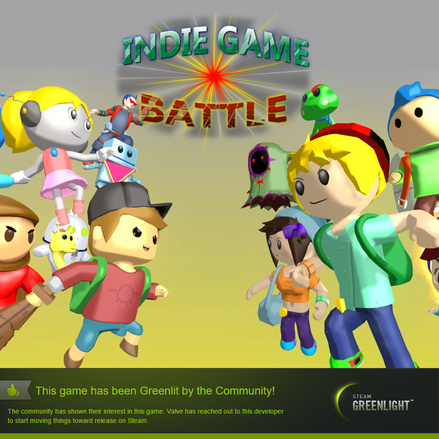 Indie Game Battle is a multiplayer fighting game for up to 8 players inspired by the Super Smash Bros series. However, IGB features indie characters instead, and the game is open for all suggestions! 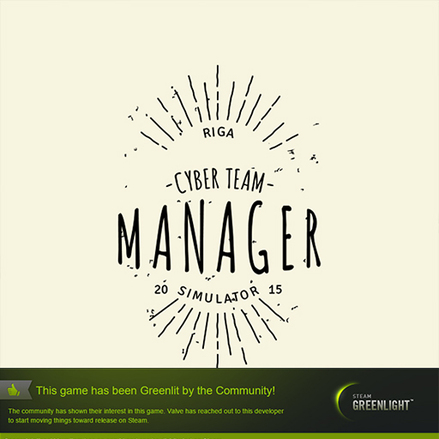 Do you ever dreamed of creating a cyber sports team? Or dreamed of when yourself play your favorite video game at the professional level? You will be able to experience all these feelings in our game and gain experience in manage activities. Currently the game under active development and release is planned for the 4th quarter 2015 - 1st quarter 2016. Thanks for supporting us to make this game great and please provide feedback, we would love to hear your opinion. This game is inspired by the latest The International 2015 and Football Manager in particular.