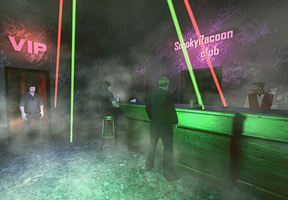 This is a story about a man who finds himself in a difficult situation and urgently needs money, so he takes up dirty work being a mercenary. Being an inexperienced mercenary working alone, you’ll need to find your own solution out of all the possibilities that the game will present you with. 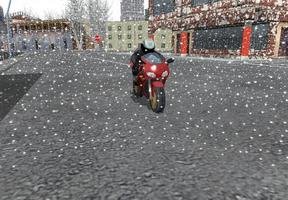 Safety Driving Simulator: Motorbike is a driving simulator engaging and enjoyable that teaches the basics of driving immersing the player in a detailed and realistic urban environment. A tool widely used today by schools, government, driving-schools and health associations. Choose from a variety of scooter, small- and large-engine bikes as well as different scenarios. If you ever wanted to know how driving under influence will effect sight and reaction – now you can experience it yourself. 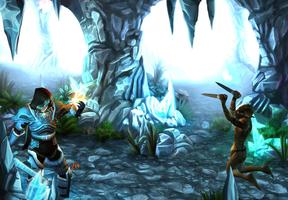 A sinister army of orks and goblins led by the Dark Ruler Sargul are besieging the city of Griffinsford. To make matters worse, your beloved, the daughter of Baron Griffontrue, was abducted, and you desperately take up pursuit. When ambushed by goblins, you are saved by a master of the mysterious Elemental Knights. You are given the rare opportunity to become part of this elite and ancient hidden order. After intensive crash course training, it is up to you to defeat the sinister horde that threatens to overrun the land. 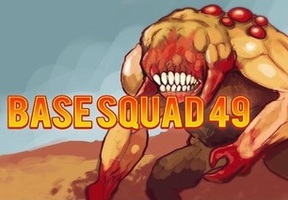 Base Squad 49 is a game where you can stop holding anger and rage! You can do mindless murders, shoot bloody zombies and different creatures. Once you’ve hit that bloody world of zombies, you will never stop killing and fighting! 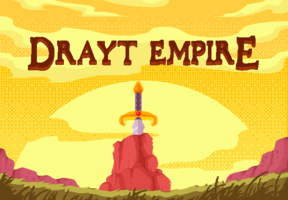 Ronarke and Drayt, best Friends on an adventure to seek out and find the lost forbidden City of Rahland. On their travels they will encounter many challenges which will test their friendship and strength. 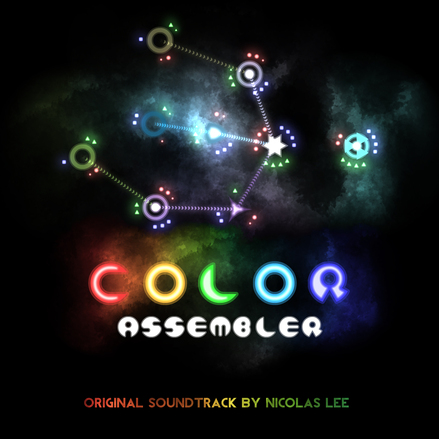 Nicolas Lee is an audio designer with a degree in Digital Audio Engineering and over six years of experience creating music and sound effects in the interactive media industry. 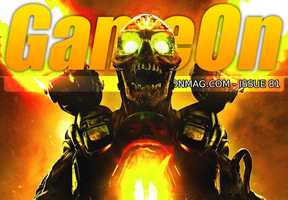 This is the July edition of The GameOn Magazine, full to bursting with over 200 fantastic pages of reviews, previews and more about your favourite games!

Way back in 2006, the idea of a gaming magazine was batted around some friends. They wanted to get some of their favourite content out to a user base, but not in the traditional sense. They wanted it to be a more enjoyable experience than scrolling down a blog. Two years later in August 2008, The GameOn Magazine was born and released it’s very first issue! Spanning over 61 pages, this first issue was filled with some great content and had a lot of love put into it. It was incredibly well received by those that read it and thus, a passion was born. Over the next few years, The GameOn Magazine developed more and more, bringing on extra staff and trying out different styles. Jump forward to 2012 and we created our first Special Edition magazine to celebrate the then-upcoming release of Borderlands 2 from Gearbox Software and 2K Games. This Borderlands 2 Magazine was a huge hit with the Borderlands and general gaming community and so we strove to create even more special editions and shifted a lot of focus onto the project.