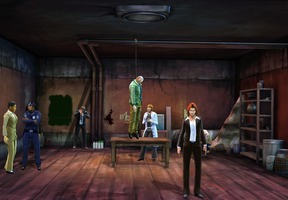 FBI agent Erica Reed has an uncanny talent: she can see the past and piece together how a crime unfolded. But not even this sixth sense could save her younger brother, Scott, from a brutal serial killer. Three years later, the investigation into Scott’s murder has gone cold – but Erica’s work has only just begun.

Jump into Cognition: An Erica Reed Thriller, the exciting four-part series that brings Erica face to face with the deranged demons of her past. A serial killer is loose in Boston – one who seems to be leaving deliberate clues that only Erica, with her unique post-cognitive abilities, can uncover. Is she finally on her way to solving Scott’s murder? Or, blinded by vengeance, is she falling into a trap that could cost Erica her life? And how does this new killer know her secret? 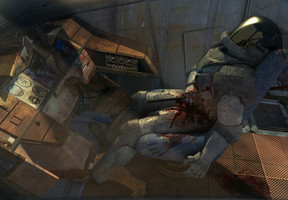 Crash-landed on a desolate, alien planet, what should’ve been a routine work-for-hire job for Powell has become a deadly mission to save the merchant vessel Morningstar and her crew. With one man dead and the captain gravely injured, Powell is on his own to repair the ship and find a way to escape the strange gravity well of the empty planet they’ve landed on.

And if the situation weren’t dire enough, the only signs of life on the planet are the remains of a much larger and better equipped ship and her crew, all dead, and not by natural means. What–or who–brought down these ships and is killing their crews? For what reason? And can Powell find a way off-planet before he shares the same fate? 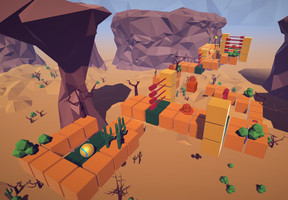 In our universe, you have to not only reach the finish line , you have to overcome difficult obstacles in a colorful world , held level by level to give an unforgettable experience . This arcade platformer for all hardcore lovers of toys . Simple and addictive time killer with lots of interesting setting in which a lot of different levels. Nice graphics eye accompanying soundtracks gameplay and online rankings. 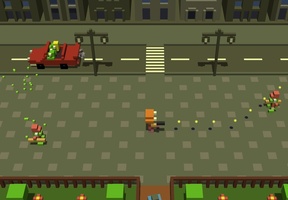 The Reptilian Rebellion has just started. Wait, don’t you know what reptilians are? There are thousands of these green lizard-men living amongst us, human beings, but now they have become too dangerous and want to eat our brains. Don’t let reptilians rule the world and send them to hell.

Reptilian Rebellion is a simple but challenging game, you have to kill as many reptilians as you can, keeping an eye on your ammunition, and looking for powerups and friends. Be also careful with the road, and with the chem trails in the sky. How many reptilians can you kill? 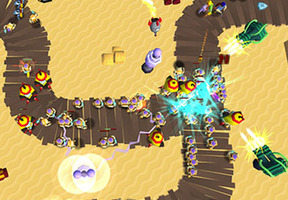 The aim is to defend against waves of approaching enemies by placing and upgrading your defense towers, recruiting units and using special attacks and boosts. You will be challenged to reconsider your tactics and use different towers and heroes to complete the mission. Each mission has three levels of difficulty and two special modes with player handicap. 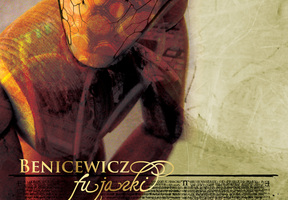 We had to wait nearly 10 years for this record, because it began to be born in 2001. It underwent evolution, the concepts changed, but the core idea remained the same. “Fujarki” (“Fifes”) is intended to rely on the sound of wind instruments, which carries us into the world of enchanting lyricism. Subcutaneously pulsating enormous energy finds an outlet in a disciplined, extremely tasteful compositions. The dynamic combination of imagination straight from the world of minimal music of Steve Reich, but also atmospheric records of Coil.

Benicewicz is a Polish audiovisual artist, designer and publisher. Co-founder and artdirector of Okultura Publishing. He has been involved with many musical projects, such as Inire, White Nerve Connection, The Embryonal Position and Suture Navigator. 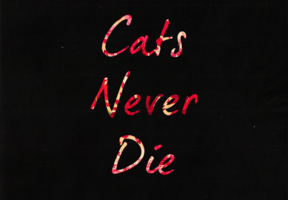 A musical group from the city of Togliatti. This project was created for the implementation of all the musical experimentation that do not fit into one specific genre.