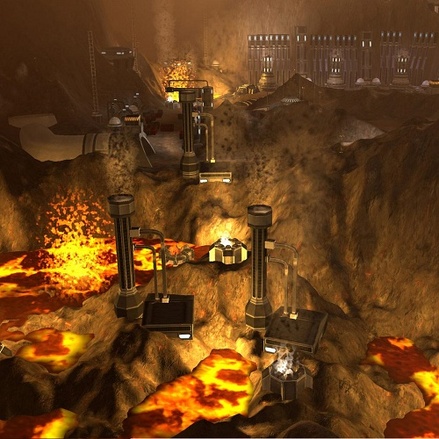 Jump in to intense turret defense action with Sol Survivor! Build turrets to defend your colony and the innocent colonists within. Smash enemies with volleys of actively-controlled orbital support. Play with friends in co-operative and competitive multiplayer matches or test your mettle against our new Survival mode! 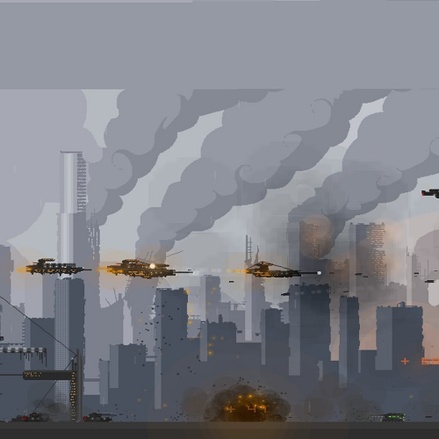 In the near future the world is consumed by the great crisis. The resources of the planet are to end, the traditions mean nothing anymore. It leads to many wars, one after another - places where one could live in peace and not worry about the fact that he can be shot immediately were almost gone.

The planet was ruined. Years of endless wars almost destroyed countries which we know today. More and more powerful armies were created. The first non-governmental army was called The Opposition. Its’ views were clear enough - its main purpose was to create a new society. Without war, without violence, without tyrants. But it was possible only by complete destruction of the old world and civilization. 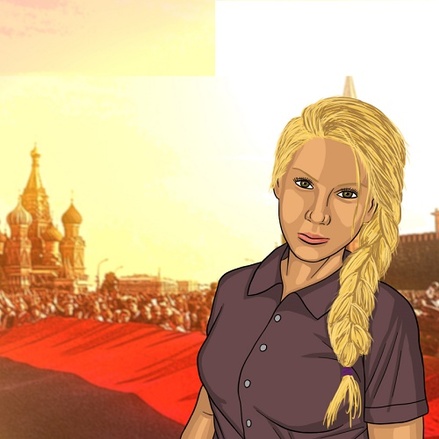 Spakoyno is a Russian visual novel set in the late USSR. This is a story of an average Russian guy named Kirill. The characters are left at the borderline conflict of old and new society. High crime rates, corruption and a change of morals… Can he survive the new society?

The brother of the protagonist has gone into criminal underground and the father spends all his time at work and can’t protect his sons. Militsiya doesn’t do anything about local criminal groups. Kirill is left alone… Everyone is against him: Kirill doesn’t favor neither patriots, nor bandits or soviet conservatives. He wishes for peace in our world, so he decides to struggle. 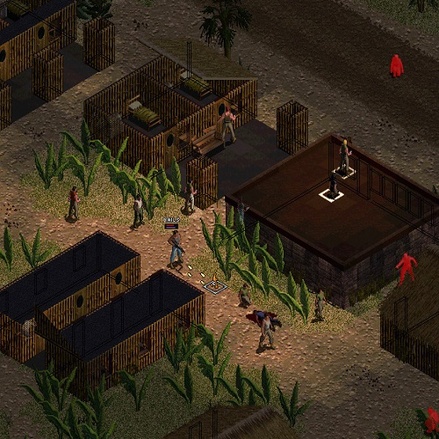 Even if the regime is totally inept and corrupt, don’t suppose for a moment that you as the liberator will be greeted with open arms.

JAGGED ALLIANCE 2: WILDFIRE brings you back to Arulco. The population is being terrorized by a reckless army; in the meantime the main export goods are drugs. Subversion and fraudulence has infiltrated all levels of local government and the ever-present Mafia has his fingers in many pies. You are working undercover on behalf of the US government and your goal is to destroy the mighty drug cartel. You’ll need a skilled hand to put together the right team of mercenaries and the negotiating skills of a diplomat to get the sceptical population on to your side. You’ll also need the strategic genius of a general and the fighting tactics of a guerrilla.

Should you fail, your “client” will deny all knowledge of your existence. 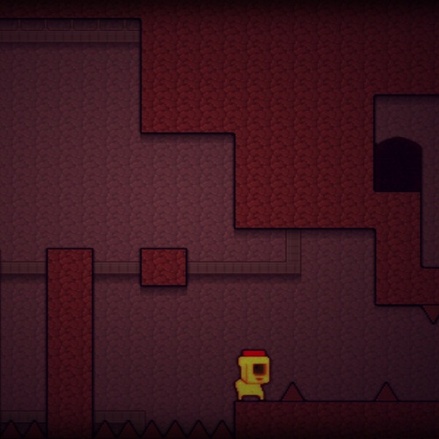 Little game about a small but brave and courageous creature who lost the most precious thing in life - his only eye.Walking on a sunny hills, our hero meets the most ruthless and evil enemies in the underworld - Doctor Worm. Villain has swallowed the eye and hides deep into his laboratory. And our hero falls into the pit. Dr. Worm has been stealing different body parts for a week from people of sunny hills to create a horrible monster with which Dr. Worm wants to capture the world. Your task is to get your eye back and do away with the villain forever! 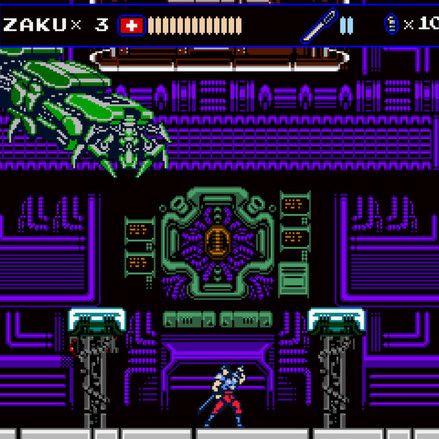 When a global war nearly decimated humankind, an evil military organization called Oniken takes advantage of the situation to dominate and oppress the few remaining survivors. Even though any resistance to this organization seemed hopeless, a small rebel movement organizes strikes against Oniken. One day, a ninja mercenary named Zaku offers his services to the resistance for unknown reasons. His moves are lethal and now he is the resistance’s only hope. 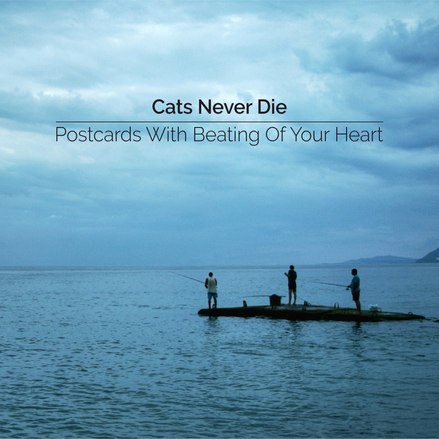 Postcards with Beating of Your Heart

A musical group from the city of Togliatti. This project was created for the implementation of all the musical experimentation that do not fit into one specific genre.