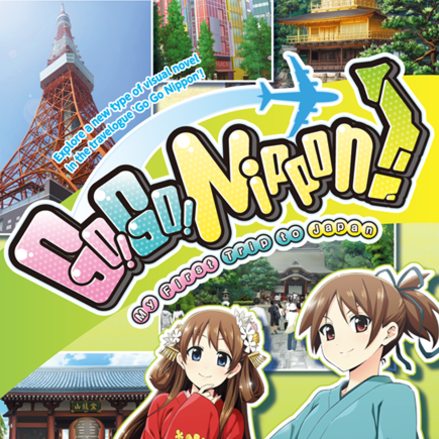 The week you spend in Japan will certainly be memorable!!!

Get a taste of the foreign travel offered by printed guidebooks. Enjoy a tour around Japan from the comfort of your own home!

As the game’s protagonist, you’ll travel to famous Japanese sightseeing spots in the company of a pair of beautiful young sisters. The girls will describe the spots, take you out to dinner, and grow closer to you throughout your travels.

The thrill of taking a trip through Japan with pretty girls is the experience offered by this “Guide Game” – a guidebook in game format! 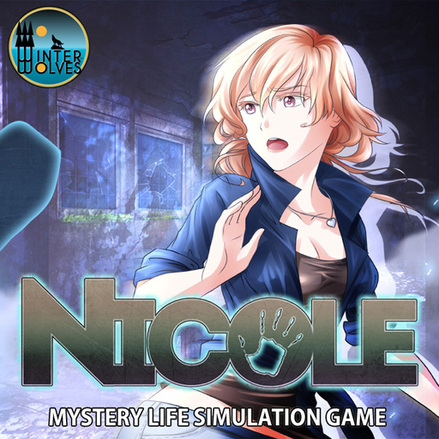 Nicole is thrilled that she managed to get into her first choice school and is looking forward to experiencing college life there. However, as soon as she moves into the university dorms, she finds out that there’s been a series of mysterious disappearances going on around the campus! So far, three girls have already gone missing and Nicole could be next if she’s not too careful – not quite the ideal college experience Nicole had in mind.

Nicole is a dating sim that revolves around your day-to-day life as a college student. You can take up part-time jobs to earn money, explore various locations, do recreational and extra-curricular activities, and meet intriguing characters like Darren, Kurt, Jeff and Ted. You might even get to date the culprit! 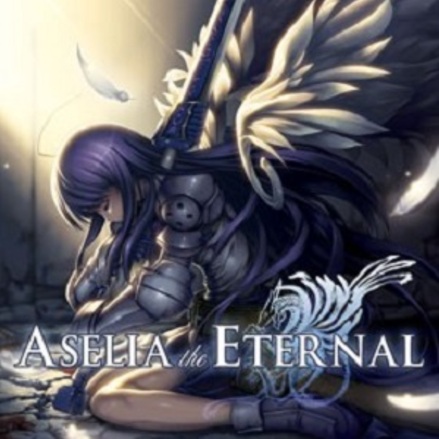 The visionary RPG developers at Japanese game company Xuse team up with JAST USA to bring you Aselia the Eternal, one of the most famous Japan-made bishoujo RPGs of the past decade.

You are Takamine Yuuto, an orphan who lives only to care for his sister and ensure they make it through their ordinary everyday lives (with a little help from their friends). One day he is suddenly interrupted by a call from beyond this Earth - he has been summoned through a mystical portal to the distant land of Phantasmagoria!

With his sister Kaori held hostage, Yuuto must fight as an Etranger - a warrior of power - and take up the sword to fight alongside the beautiful female Spirits who protect the land from the evil that threatens to consume it. With these new comrades, a tale of desperate heroism, newfound purpose and tender romance unfolds…

The key provided for this product, needs to be registered via http://www.jastusa.com/ Simply use the key in the Game Code section to unlock the game 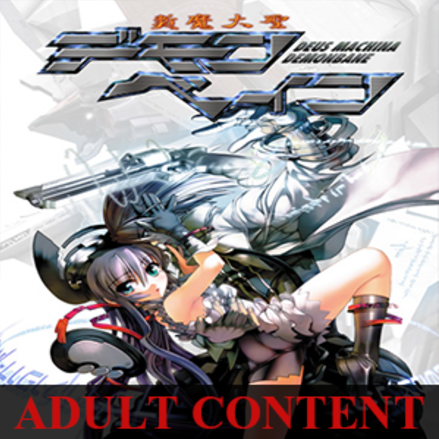 Demonbane is an epic fantasy/sci-fi visual novel that combines HP Lovecraft’s Cthulhu Mythos with hotblooded super robot action. It features over fifty hours of story packed with larger-than-life characters, otherworldly romance, and universe-destroying battles, all brought to life with amazing arwork and an all-star voice cast.

Darkness hangs over Arkham City. Arkham’s protector, the young Hadou Ruri, is the only shield keeping the forces of the evil Black Lodge at bay. Amateur detective and former magic student Daijuuji Kurou wants nothing to do with the turmoil, but when Ruri herself shows up on his doorstep with an offer he can’t refuse, Kurou is sucked back into the world of supernatural intrigue that he swore to leave behind.

His task: to find the key that will unlock the power of the giant robot Demonbane, the city’s last hope. your choices will decide the fate of Kurou as he unravels the mystery behind Demonbane, gaining friends, foes, and lovers along the way. Can you harness the power of the dread Necronomicon and save Arkham from the madness threatening to consume it?

The key provided for this product, needs to be registered via http://www.jastusa.com/ Simply use the key in the Game Code section to unlock the game

For $10 Minimum You Also Get 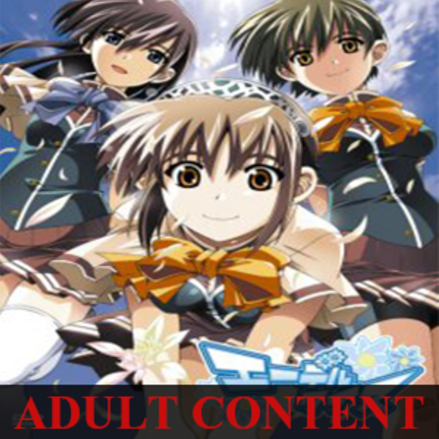 How hard would you study if a good GPA could take you to a sex paradise?

Kazushi and his buddies are fed up with their poor grades and boring high school life.

Just when their sex crave was ready to burst out, they found out about the exchange student program to a girls high school on an isolated island: A ticket to sex paradise!

The key provided for this product, needs to be registered via http://www.mangagamer.com/ Simply purchase the game and use the key in the Campaign Code section to receive a 100% discount. 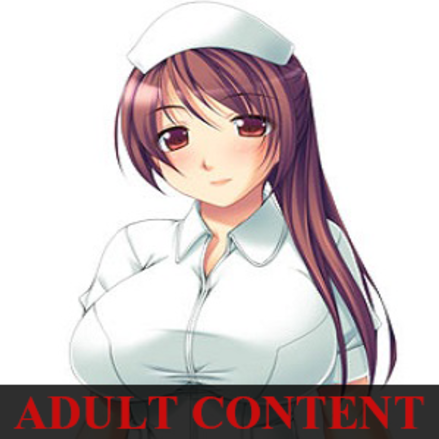 One night there was a patient emergency. Evidently Yumi had misread his chart and given the wrong treatment. Her coworker Morishima rushed in and fixed things.

She was doing everything she could to satisfy him, to spare the hospital from a lawsuit.

Morishima snickered to herself. And from then on, she started tampering with Yumi’s charts.

The key provided for this product, needs to be registered via http://www.mangagamer.com/ Simply purchase the game and use the key in the Campaign Code section to receive a 100% discount.