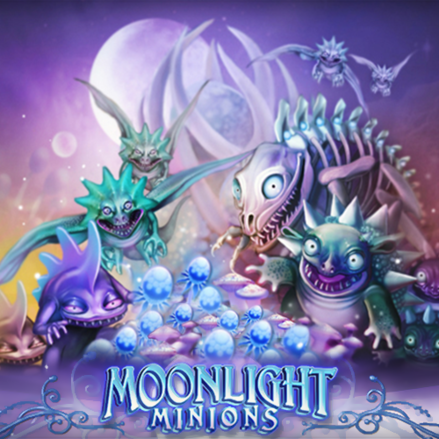 Moonlight Minions is an addictive tower-defense experience with a refreshing style. Defend your lands from the invading minion hordes using the arsenal of organic defenses and powerful abilities at your disposal! Originally released for iOS, Moonlight Minions is now available on Steam. 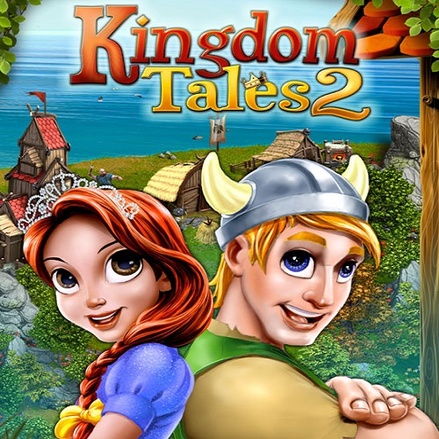 A long time ago, there was a kingdom ruled by a fair king, Arnor. His daughter Dahla was the most beautiful and cleverest in the land. Noble lords from many kingdoms begged the King for his daughter’s hand. But, no one was good enough for his Dahla. However, in absolute secret, young blacksmith Finn and Dahla were in love. Until one day their secret love was revealed! The king was furious! Join the expedition of the King’s builders and architects on their noble quest! Explore, gather, produce, trade, build, repair and work for the well-being of all of your subjects. But watch out! The greedy count Ohli and his spies never sleep! 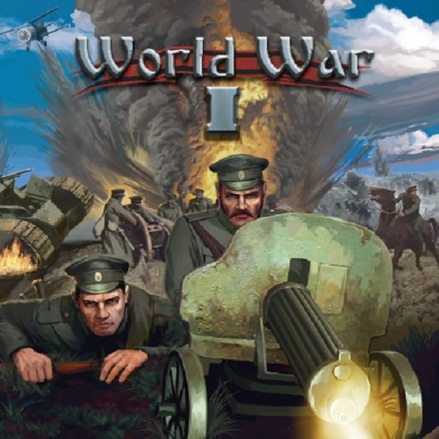 Humanity did not know any military conflicts similar to this one: the interests of dozens of countries got involved. For the first time, tanks, aviation, dreadnaughts and chemical weapons were used in battle. Warfare has become really massive. World War I lasted 4 long years and as a result, 3 Empires disappeared from the world map. The game World War I covers these historical events of 1914-1918 in over 30 missions grouped into 3 campaigns and one additional chapter. As a commander leading the forces of Germany, Russia or Allies, the player must be prepared to prove their military leadership skills on the battlefields of Europe.

A wide range of tactical elements is at your disposal: organize the baseline, set priorities in targets and set up advanced defense lines. Light cavalry will give you speed and maneuverability in offense, artillery provides additional defense and fire support and armored vehicles help with suppressing fire against enemies. 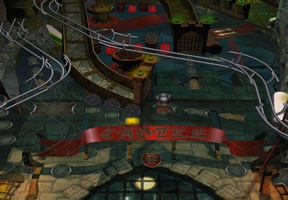 Are you ready for the ultimate Pinball challenge? The authentically detailed Pinball tables are inviting you to a round of thrilling arcade action. The modern technology ensures a top-notch, state-of-the-art physics simulation. Marvel at the superb realism, right down to the reflections, on 12 uniquely themed tables with a variety of camera perspectives that deliver the perfect Pinball feeling. 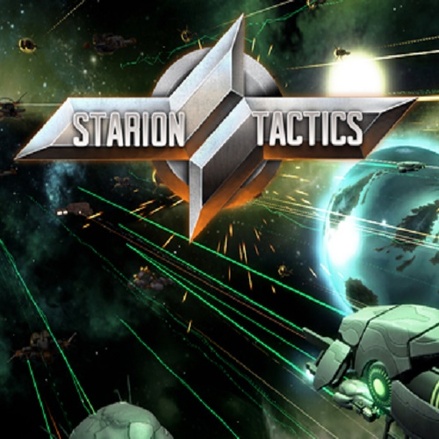 After assuming command of one of four human or alien factions vying for galactic dominance, immediately define your game’s scope. Play for minutes to hours across tens to hundreds of planets in single-player skirmish or multiplayer modes—it’s entirely up to you.

Leave the tedious, everyday tasks that take away from crafting and executing tactical strategies to your faction as you explore the galaxy. Explore the galaxy map and discover different planet types: some rich in resources, some barren and unfit for terraforming. Expand your empire by choosing which planets to invade, colonize, destroy or simply ignore. Exploit and terraform planets, acquiring resources to grow and strengthen your fleet, empowering you to exterminate enemy factions and rule the galaxy. 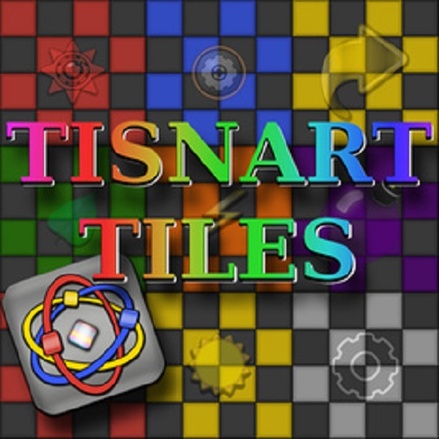 Tisnart Tiles takes you beyond the ordinary match 3 games!… 120 levels of entertaining twists and surprises along the way. Which way is gravity pulling on the tiles up/down/left/right? No one board is the same. Unique powerups like Tile Blasters, Gravity Tiles, Tile flips, Gas Pods, what’s next? Lookout for Mr.Skull, He is waiting for you to make a mistake so he can steal your tiles. Between split boards, rotating tiles and earthquakes you are bound to get dizzy. Think you got what it takes? 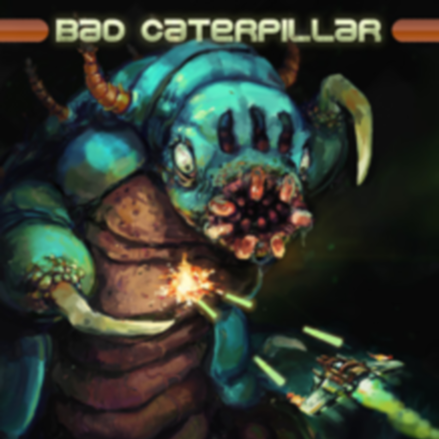 Bad Caterpillars and their swarms of insect hordes are invading. Get to your ship, man the lasers, and save the galaxy from caterpillars, scorpions, spiders, and a slew of other ill-tempered giant killer insects. 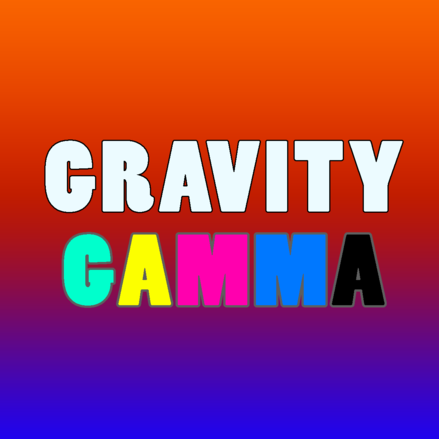 Play with the gravity and find the exit of each room