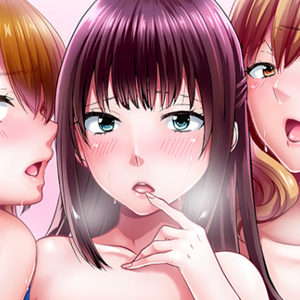 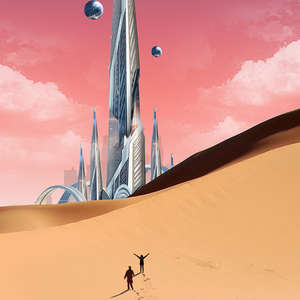 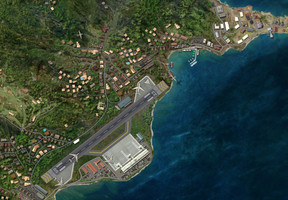 Keep arriving and departing airplanes safe from collisions, while avoiding unnecessary delays. In this game you will work at the world’s most complex airports. Human pilot voices, a radar screen, 12 different real-world airports, plus an awesome soundtrack make this game a must-have for anyone who likes aviation. Sound complicated? Airport Madness is for everyone, and it is very easy to learn. Do you have what it takes to be an air traffic controller at a busy international airport?

You are paid the big bucks for your visualization skills and guts. Just like the real job of an air traffic controller, you must pay attention and keep your eyes moving. There is always something that you should be doing. You must give takeoff clearances, landing clearances and taxi clearances in a strategic effort to maintain safety and efficiency where there would otherwise be total chaos. This is not a spectator’s sport! Can you hack it? 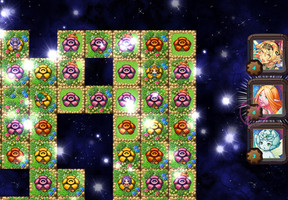 The war between the Kingdom of Great Rukand and Strangeland forces is already in full swing. King Frederick III who was a head of the invasion force was killed in battle against the fairies-guardians. Defenders of Fairyland are awakening ancient forces of native land in order to collect as much magical energy as possible to counterattack Rukand.

Goal of the game: You have to collect as much magical energy as possible from the Flowers and prevent other competitors from doing it. Fairies, who collected energy more than anyone, significantly strengthen their position in the hierarchy of Fairyland inhabitants. 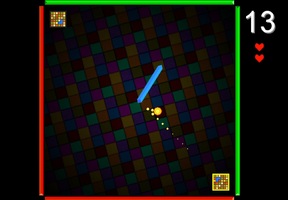 Freebie is a casual game where you launch a ball against a paddle and hit a green surface. Be careful not to hit the red surfaces or you’ll lose a life! 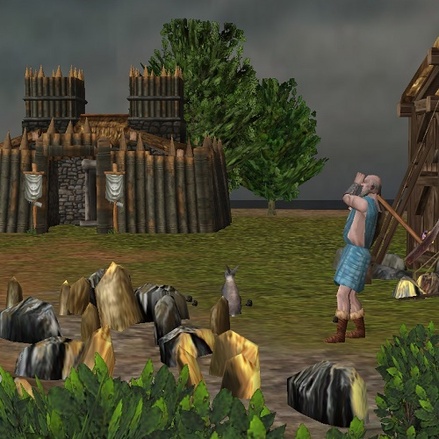 In the year of our lord 843, the first king of Scotland, Kenneth McAlpin, united the lands of the Picts and Scots to form the Kingdom of Alba. 400 years later Edward I, also known as the “Hammer of the Scots” engulfed the land in a great feud. It was not long before Edward I controlled most of Scotland. The Scots, led by William Wallace and Robert the Bruce, are left to fight what seems to be a futile war for freedom. This is the time when legends are born…

The topic of the game ist the Scottish battle of freedom against the English agressor which took place at William Wallece’s time. The mass of atmosphere and the wuite detailed graphic as well as a extensive system of battle and economy stamp the game. Features like changing seasons during a mission, the buildings of castles onto mountains and the consequent use of 3D-Engine for tactical possibilities made the RTS-Genre get new impulses. 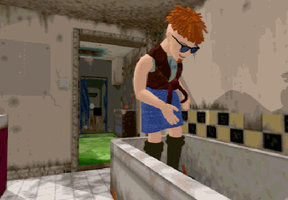 A sinister force now controls the city of Neutropolis. A once-thriving city full of beauty and light, Neutropolis has been reduced to a a stagnant pit of apathy. As Kent Knutson, a shameless dreamer and one of Neutropolis’ most awkward citizens, you have been imprisoned for a week and are now under home arrest for that most sinister of crimes: whistling in public. You must get out of your home and explore the vast city of Neutropolis and solve the riddle of a nation’s apathy. Point and click with the unique voodoo doll interface and be rewarded by motion capture sequences as you gather clues and solve puzzles. Chuckle at the bizarre plot and chew carpet while your brain wraps itself around puzzles that are greater than the sum of their parts. If you manage to understand the mystery that shrouds Neutropolis, you’re only halfway there…

Why is the city so controlled? Why does the most successful company in town make furniture? Why can’t penguins fly? Who is Brian Deluge? How can you solve the riddle of the mystery of the clue of the puzzle that shrouds Neutropolis? 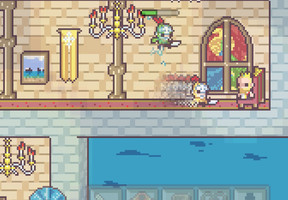 Take Thy Throne is an online sidescrolling tower defense game.

Currently we allow up to 6 players per match to enter a variety of gamemodes, with more gamemodes coming after release as free DLC.

The main gamemode consists of taking down towers and barricades to make your way towards the enemy team’s King which lies in the Throne room of the enemy’s castle. You can pick up to 4 classes currently to play with, with more being added after the game’s release. 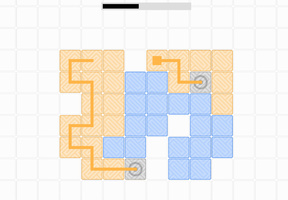 In this puzzle, you only have to draw one continuous line. There are 96 puzzles on “Normal”-mode and 96 puzzles in “Time”-mode. Each puzzles can have many different solutions. This is game is Steamworks integrated with achivements, badges, trading cards and more.

Beer Drinkin’ Terrorist Hunter is challenging, fast-paced, 2d shooter. Inspired by games like Wolfenstein 3d, Doom, and Duke Nukem. Fight your way to downtown by collecting and unleashing a full arsenal of 2d weapons. Visit places like the mall, downtown, and a factory. Fight on highways, in warehouses, and on rooftops. Shoot a variety of enemies including bosses.