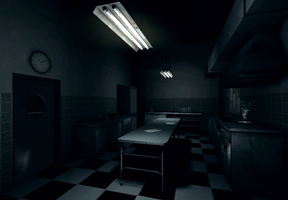 Spin-off of Whispers. The protagonist of the previous game was lucky to escape from daemons which had been raised by the old man. Will the main character of the present game have that luck? You play for a roadside café worker. You are on the night shift and your responsibility is to clean the café. Seems to be nothing extraordinary but for our hero it’s going to be the night of a lifetime because the café is situated not far from that very house from the previous game. 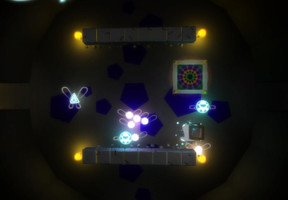 Fairies, Pixies, Sprites… many names have been given to the Fair Folk. Born of magic, and magic themselves, they raised the greatest of civilizations, the City of the Wailing Lights. But even with almost limitless power they fear one thing above anything else: Madness. Demented Pixie is a blend between twin-stick shooters and roguelikes with unique visuals and ambientation, packed with content, in which nothing is what it looks like… 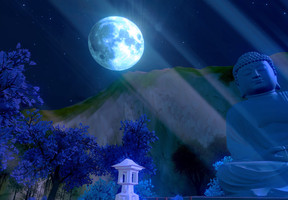 This is the second chapter from the “Heaven Forest” series. While in the first game we explored the meaning of life, in this second chapter we wonder about the opposite: what is the meaning of death? We are born and we grow up and we step by step we come to terms with the fact that sooner or later we will die. So, in the end, have everyday efforts any meaning at all?

And again: do life and death have a meaning at all? If there is meaning, is it for the good or for the bad? Why is death a presence in our lives? Is there something beyond the physical after death? 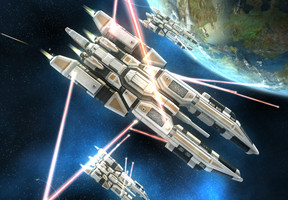 Beyond Space is a cutting-edge 3D space shooter game that immerses players in the darkest plots in a similar vein to the best Space Operas.

All of which intensified with an ambient yet dynamic soundtrack and great sound effects.

You are Max Walker, a spacefaring adventurer and pilot-for-hire, who gets drawn into a galaxy-spanning conflict. 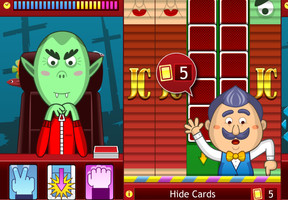 Janken Cards is a turn based card videogame, influenced by “Rock-Paper-Scissors”. The rules are easy: there are 30 cards on the board and you must fill 3 columns with cards of the same suit in order to win. However, if nobody manages to fill 3 columns, then the one who scores the most points becomes the winner. Sounds easy, right? Try it out: enjoy the best game to share with your family and friends!

Are you an old-school card player? Trust us; you should dare to use special cards to make EPIC COMBOS to win the match in the last few seconds! Would you rather beat the CPU, your best friends or your whole family? There are a lot of game modes to choose from! Easy to play, hard to master. Prove you’re the greatest strategic mind in the room, become the new Janken champion! 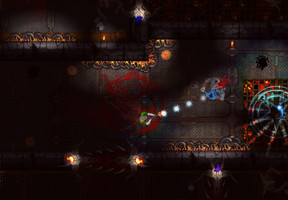 In Hellphobia you will find yourself in the shoes of the archangel michael, right in the action style you’ll have to destroy hordes of demons that will hinder the journey with the help of divine powers, therefore, be prepared to deal with Lucifer. you can choose two difficulties “normal” or “ultra-violence”, make your choice and face the ultimate evil. It contains new game plus. 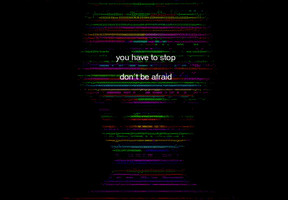 After you purchase and install Archimedes, an old operating system appears to be running, and a strange man asks for your help as you start to discover the terrible secrets behind the game.

You will be required to interact outside of the game, with instances ranging from steganography and cryptography to real-world geographical puzzles and use of various external applications. The deeper you go, the more frightening and personal it will become.

An indie game developer hailing from the United Kingdom with a passion for both game-making and film-making. 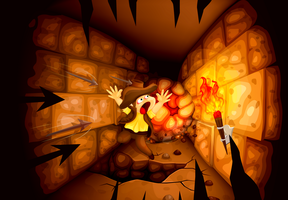 Game play Prepare to be crushed, incinerated, impaled, devoured, disintegrated, vaporized, exploded, melted and more, over and over again. It’s time to ‘git gud’ or get out in this deviously difficult puzzle platformer.