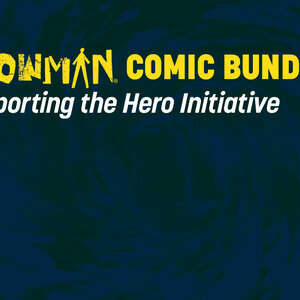 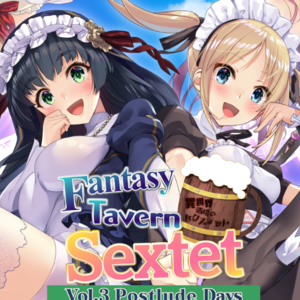 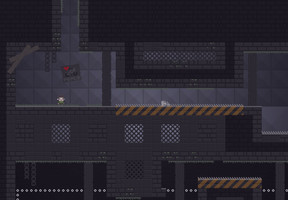 Pivot Pilot is a challenging platformer with puzzle elements in which you take simultaneous control of a boy and a giant robot arm. A young boy named Eli is mysteriously trapped in a testing facility and your goal is to make your way trough a series of dangerous experiments by cooperating with the robot arm.

Avoid spikes, dodge saw blades, hide from the turrets, watch out the lasers, ride the robot arm, utilize the gravity beams and more to escape the gruesome facility. 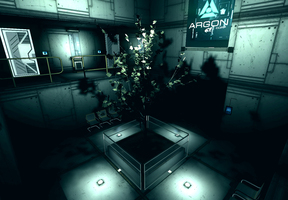 Horror adventure in Sci-Fi style. The main character is a prisoner, kept in jail and compelled to work for Argon company for the whole imprisonment period. But one night something went wrong and he had a chance to escape from his cell…. Solve the secrets of the prison and gain freedom.

Features: - Solitary dungeon atmosphere that will challenge you - Puzzles and objectives to solve and get through - Sci-fi environment to explore - Continuation of Case #8 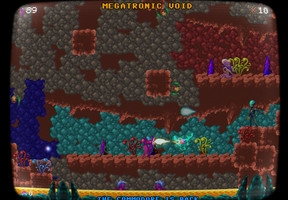 The legendary 80s. in Megatronic Void you are dressed in a scientist, the earth has been devastated by a nuclear explosion, your job is to conquer and explore Megatron, recover alien artifacts to free Megatron zones. Humanity must leave the planet earth and only you can free them. But first you have to defeat the alien race on Megatron. 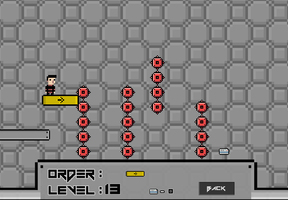 Yashik - it’s very simple game with puzzles. You play as a small character who needs to get out of the room.Your task is to find the key card and open the door. You can create platforms under your feet. Platforms can move or throws up you. Use orange platform to jump across obstacles, yellow platform to move further, and green platform to avoid falling. 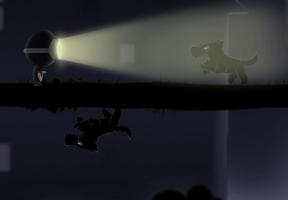 The protagonist of this game is a strange man with a lamp instead his head who needs to breach out of the darkened and dangerous odd place at whatever cost. Are you ready to prove that your reaction is outstanding, shunting between sharp barriers, collecting bonuses, remembering that in the end of every dark path the light of victory awaits? The game was present on Poket Game Conference in Helsinki on event Very Big INDIE Pitch! Top 1 in more than 20 countries on Windows Platform. Support this game and enjoy our indie game! 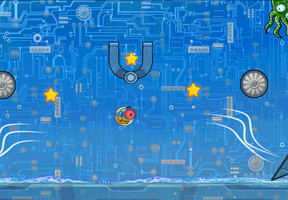 A small yellow creature called Orb who has no ability to move stuck on a planet full of dangerous enemies and this planet is YOU. You are the only one who able to help him go through the multiple locations safely. Move the environment to roll him around the spikes, lava pits, and even lasers using various control mechanics from the basic platformer to a pinball like. 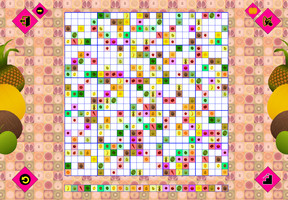 Fruit Sudoku 4 is a classic 5x5 sudoku, where all puzzle digits are replaced by various fruits and vegetables. You need to fill empty grids so that each fruit or vegetable is unique in every row, every column and in its 5x5 box. 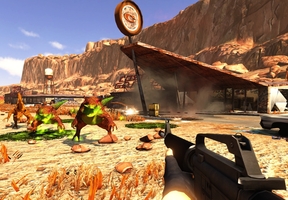 Complete the 3 large open world maps guided by story lines to unlock upgraded weapons and perks for achieving the maximum fire-power or play the survival mode in 2 survival maps and try to resist against aliens for as long as possible !

Different species of aliens with bosses along many tactics and weapons to defeat them in a fully destructible environment as much by the you as by the aliens.

Grab and upgrade the 8 weapons ranging from the revolver, the tommy gun to the grenade launcher with 2 levels of upgrade to increase their efficiencies. Take advantage of the perk system using score points to increase health, speed, jumps, melee kicks, etc…