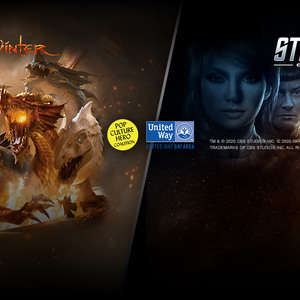 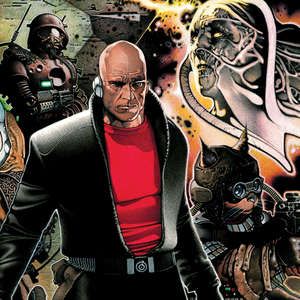 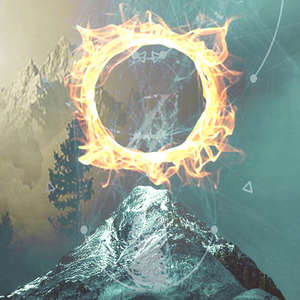 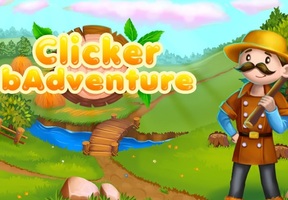 In this Open World, you will have to click as fast as possible to kill your enemies always coming stronger.

Protect your chest, collect bonuses by getting a path through a forest and evolve your sword and your axe to become stronger and progress faster.

This game has been thought to provide a great originality and replay value. Let you carry by wonderful music and an emotional story with a nice voice quality. 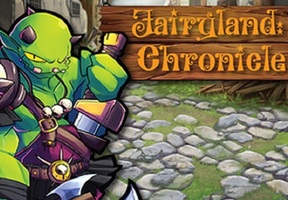 The war between the Rukand Kingdom and Fairyland continues. One night a small group of dryads attacked the camp where enemies of the Rukand Kingdom were held captive. Unnoticed in the heat of the tumult, one old orc warrior got free and armed herself. She killed the dryad leader and drank her blood, thus she received eternal youth and supernatural powers. Releasing a small group of orcs, she left the camp and found shelter in a cave not far from the city of Argal.

Your task is to lead this orc tribe and lead it to prosperity. The game is an interactive fiction stylized as an orc tribe chronicle, which is written by the new Great Tribe Mother. 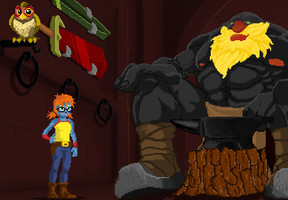 A Tale of Caos: Overture

Terribilia Van Quinn, a.k.a. Terry, is an apprentice technomancer, as much ingenious as she’s impulsive and distracted. Gifted with a fantastic talent, Terry created amazing inventions, among which stands out Heimlich, a talking mechanical owl and her best friend, which follows her in every adventure. After many ups and downs, Terry finally begun her apprenticeship under the legendary Albion McMaster, known as the greatest technomancer ever, a grumpy and enigmatic man. Now, following her new master, Terry will have to fullfill McMaster’s expectations, following him in a new, great adventure.

McMaster is on the trail of a mysterious artifact, with wich he could accomplish his Great Project. Will Terry be able to help her master to achieve his goal? Will Terry be able to actually get what this goal IS? Will Heimlich be able to prevent her to get in too much trouble? And have I removed the roast from the oven? Almost all of this questions will be answered in “A Tale of Caos: Overture”! 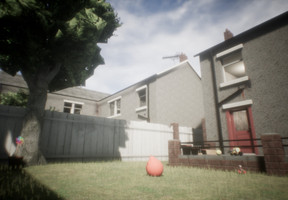 Bonbon is a short, first-person domestic horror narrative in which you navigate childhood events beyond your capacity to understand.

Bonbon is about experiencing the objects and events around you. As your parents increasingly demonstrate their absence, you spend time with Bonbon, a large, overbearing and ambiguous visitor… 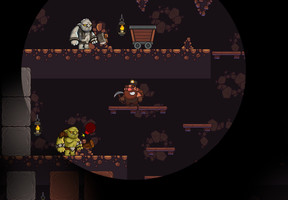 Enter the mine with Frank the Miner, go hunting for precious gems and treasures and set your personal record. Use light sources to best deal with puzzles, use bombs against enemies and avoid traps. 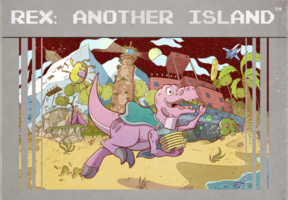 Rex: Another Island is a platforming adventure inspired by the classics.

Featuring: Open world platforming action, contained in a single huge level. Many unique areas, each with their own motif, challenges and music. The Forest, one of many areas in the game Zoom between shrines and fast-travel to new areas if you get stuck. A shrine and a rare gem A checkpoint system that you can use to make the game easy or difficult… take your time and explore or zoom past everything to top the speedrun leaderboards. Checkpoints save your progress but slow you down 777 coins to find… collect them all for a secret ending. Put your platforming skills to the test, for fun and profit 5 hidden gems to find for a another secret ending! Full soundtrack by Pete Gresser (Reimagine: The Game) 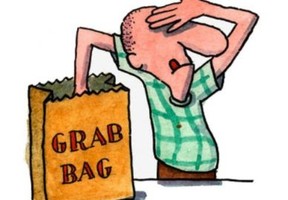 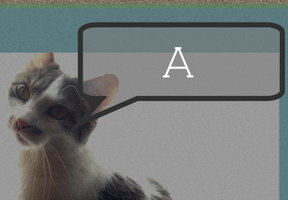 This is the first release from a project called Sides. The “Sides” are written as a side of a 10” record, and are played as one continuous track. The remaining sides come out as they’re finished