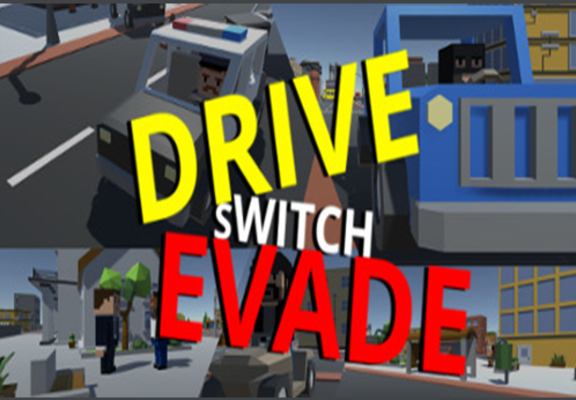 DRIVE a variety of vehicles, SWITCH between cameras and EVADE the police.

First you must pick your vehicle, each vehicle has its own stats, which include the time it takes for the police to arrest you, to the amount of cash you earn per coin. But don’t think you can just pick the vehicle with the highest income, having a vehicle with an higher income will generally be harder to steer or have a quicker arrest time.

While you’re evading the police you must also manually switch between cameras to keep your vehicle in view, don’t expect this to be easy. You do however have the ‘SAT CAM’ pickup which will remove this problem, allowing you to focus on driving. The ‘SAT CAM’ pickup will always be in the city somewhere, so finding and collecting this should be your first priority. 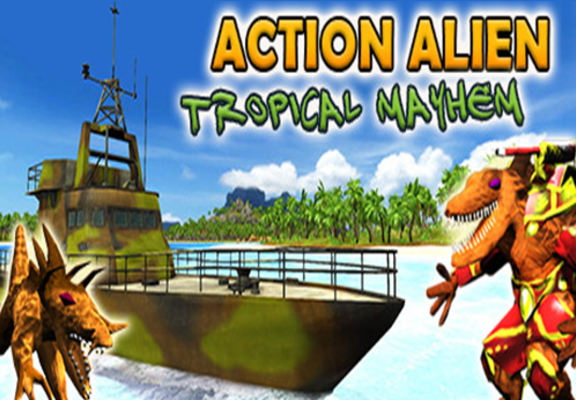 Explore the sea with your boat and clear the islands infested of aliens by blowing up everything on your way ! Bungalows, buildings, aliens installations and nests, do whatever it takes to clear the place from the alien presence !

Different kinds of aliens populating the islands including hordes of armored aliens with guns settled on different islands.

Earn credits points by fighting the aliens and use them in your basement boat to resupply with ammunition, grenades, medkits, bombs or to upgrade your weapons and perks ! 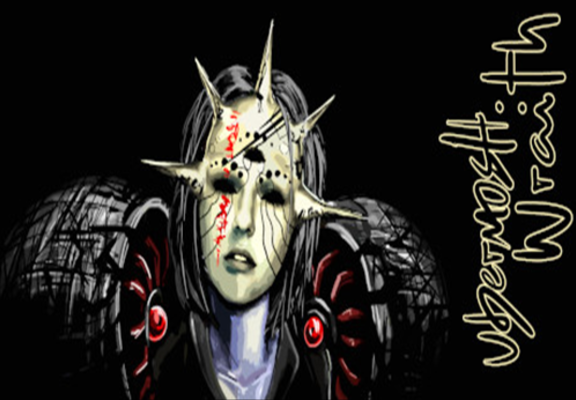 Cut bullets with your sword in a gun filled pit. The the fourth volume of the series blends the projectile cutting from the original UBERMOSH, the psionic power Brainclap from UBERMOSH:BLACK, the swarm and endless map from UBERMOSH Vol.3, the new power Manastrike, a new class of enemy, more agressive enemy respawns, more achievements, various class mods and more music to pump the combat.

From rookie to a godlike entity, UBERMOSH:WRAITH boost up the initial concept of “90 seconds arena” and invites you to react faster to beat your previous scores. 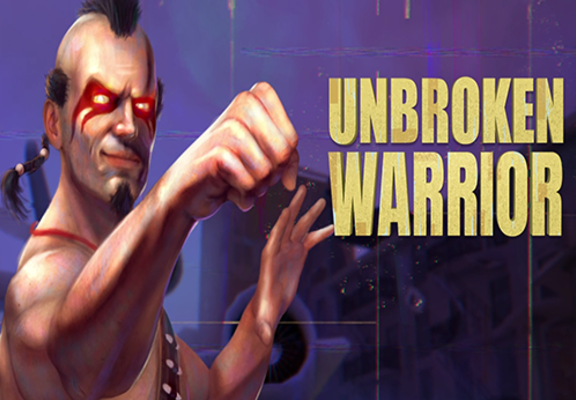 Take part in the groundbreaking fighting tournament where you can build your move set, and strike a decisive blow against your enemies.

Fight against glorious rivals: your goal is to defeat all your enemies and win this battle.

Choose your favorite fighter: Bulwaif, Demoniac or Neobot; Take part in tournaments and win battles: improve your fighting skills, increase your powers, and prove yourself in all new challenges. 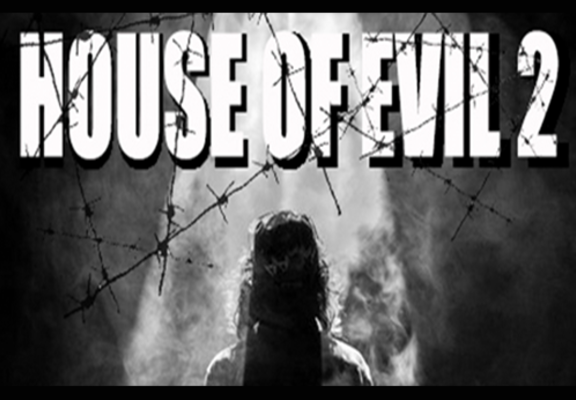 House of Evil 2 - Survival horror survival with a first-person view, in which you can test your nerves for strength. Events take place in the mansion, which exists in reality.

The main character - Max, after the events of 2017, retires from special services and devotes all his free time to investigating the disappearance of his friends, he had a dream where Michael calls for help, so Max decides to once again examine the old mansion in “ Zaklyuchye “and hit the road.

After the tenants of the mansion and Max’s friends went missing, 2 years have passed, almost all of the looters ransacked the house, the mansion grew old without proper care and turned into such a gloomy place. 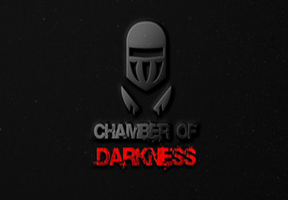 What is Chamber of Darkness? Chamber of Darkness is a beat ‘em up game, with some platforming elements.You play as a fearsome knight, looking for a way to break the curse of the spear that will absorb the knight’s body if not fed by killing other creatures.

The main mechanics: Actions with the spear like attacking or using abilities cost HP depending on what ability you use, and you regain the used HP by landing a successful hit.Enemies have a chance to parry your attacks and reflect your projectiles. You can choose up to 3 abilities before the start of the level. 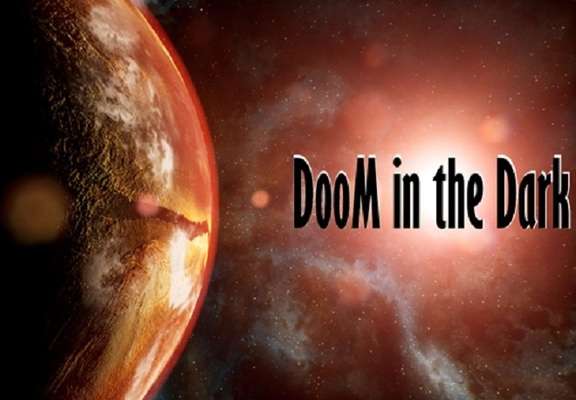 DooM in the Dark

2025, between the powers began the race for space exploration. A large number of rockets were sent into space to build several large space stations. The main goal was to study asteroid microorganisms, a frozen organism was found on one of the asteroids, which seemed harmless for the first time. After some time, he began to evolve and he needed a carrier, a man came to this role is not bad! 90% of the stations were infected with an unknown virus, the evolution process started, in a short time there was little left of people.

You take on the role of propagandist Nicholas, who is the commander of the special forces unit, in the unit “Alpha”. God save you! 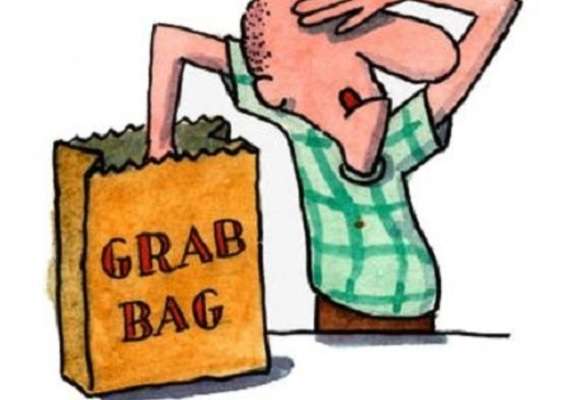 A mysterious bag, with something in it. 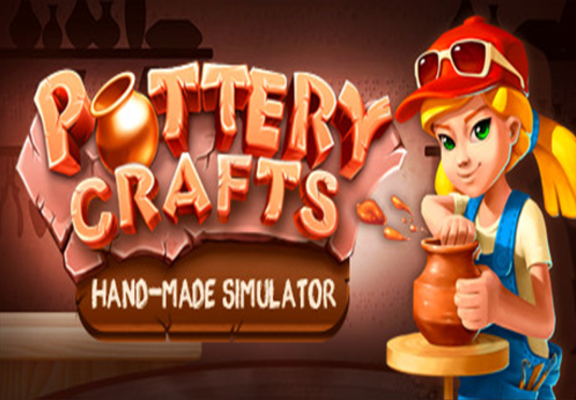 Unlock your creativity and take on a role of pot maker with Pottery Crafts: Hand-Made Simulator! Follow the complete path of pottery making - from throwing-wheel to decoration. Read the instructions and learn pottery from scratch. You can make anything you like - you are limited only by your imagination. Discover the world of ceramics and find your inspiration!

Unlock your creativity and take on a role of pot maker with Pottery Crafts: Hand-Made Simulator! Follow the complete path of pottery making - from throwing-wheel to decoration. Read the instructions and learn pottery from scratch. You can make anything you like - you are limited only by your imagination. Discover the world of ceramics and find your inspiration! 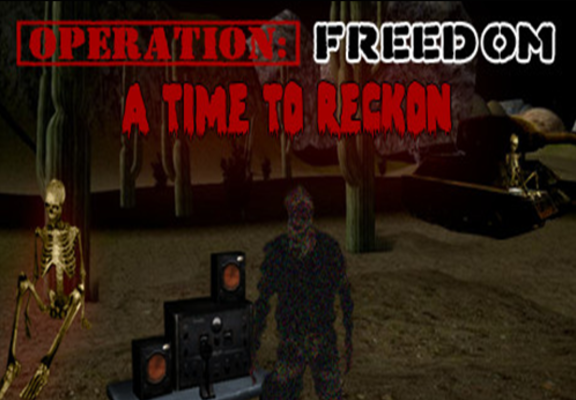 Freedom: A Time to Reckon

You assume the character of Carlos Romero, a former soldier who lives in a village situated somewhere in the Zulian region in Venezuela. One day the local guerrilla faction decides to loot and pillage your village, and kill anyone who tries to stand in their way. The protagonist, Carlos, was sleeping when the faction started their raid, but he awoke when he heard the first ringing shots. From the moment he realized what was happening, he knew his life was never going to be the same. Carlos decides to join a group of courageous residents defending their homes and their lives in one of the bloodiest battles their village has ever seen!!