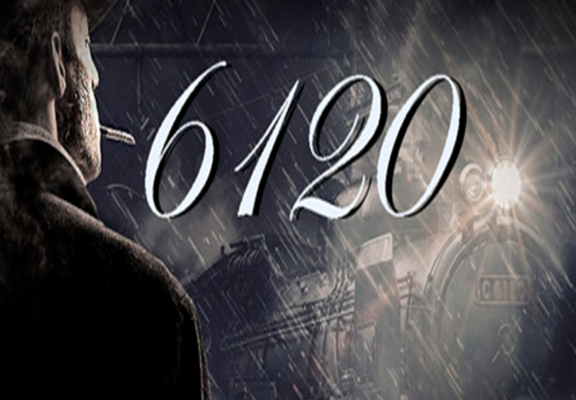 The history of the driver Alexander Rasputin, he goes on an internship in train management, and enters the paranormal world with his mentor.

Ghost train It all started in 1999, when the Russian train of ten carriages set off on its next pleasure cruise. But suddenly the machinists saw a strange thick fog enveloping the area of ​​the rails, from which all of them began to increase their fear, to the point of panic. After a few seconds, the train disappeared without a trace. You have to reveal the secret of the train 6120, and its passengers!

You will find several endings of the game and atmospheric dark horror.

I did not believe in the existence of the otherworld until today! I really hope I see the dawn. 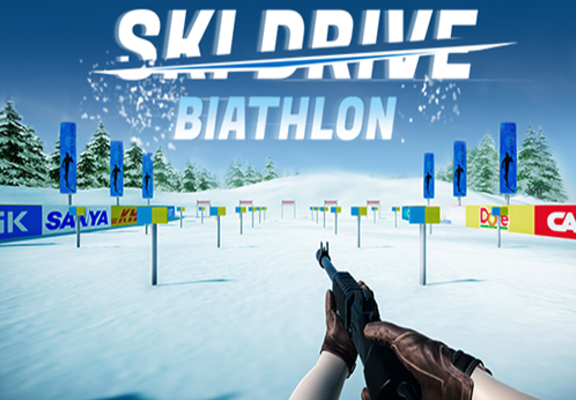 Incredible snowmobile rides in snow capped hills - what could be better? The biathlon snowmobile championship, of course! Here you have to take part in an exciting snowmobile race and test your accuracy by shooting a rifle.

Just imagine: you are riding a powerful snowmobile through the snowy trails, surrounded by amazing winter landscapes, whirling up snow and leaving your problems behind. In the firing line where you have to shoot targets. You shoot and hit the target and rush towards victory. That’s a real surge of emotion! 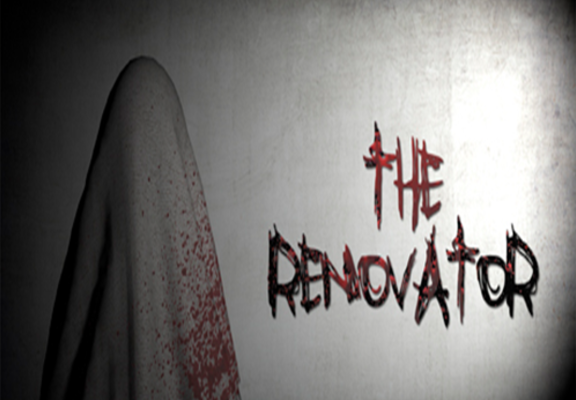 Art is fraught with mysteries. Pictures are being painted for years absorbing the events and the mood of the era. This game will connect you with art and its history. Horror adventure about a restorer.

Gameplay Working in the workshop, we will learn the secrets of the past restaurateur and solve problems on which our fate depends. You are waiting for riddles and mysterious history of the exhibits. Perhaps this is just a fantasy, and perhaps there really is something else in this place.

STORY In this game you’re an experienced restorer currently working in a museum workshop. The restorer’s friend requested him to fix some old exhibits. From that moment his adventure starts. 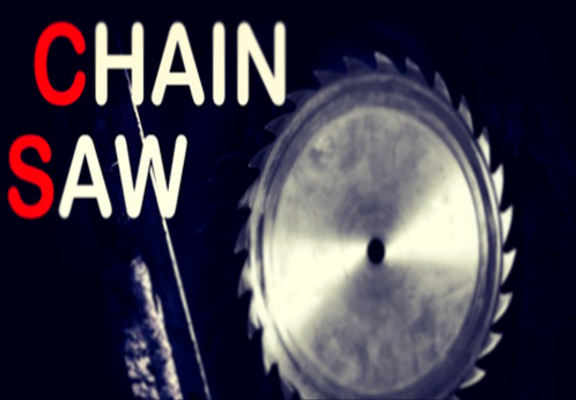 This is the story of one man named John Young. Having got into an accident the main character wakes up in an incomprehensible place, and hears the ominous voice of a maniac. Who scoffs at the Protagonist, and calls for making the right choice, choosing one of 3 options for the path. What happens next depends only on you!

In the game you will be expected: the right to choose, 4 endings of the game, 1 of them is positive. Maniac, which will suddenly appear. Black humor from the maniac and much more. 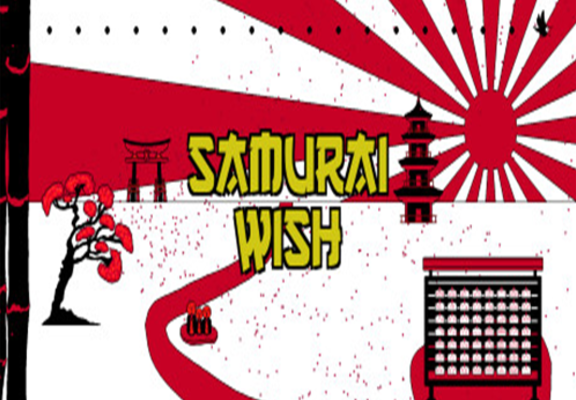 Based on the japanese folklore of the “wish trees”, you will have to grant the wish(moral or not) of anonymous people. Select your mission in the order you want and slain your enemies.

Here is the story of a samurai, borned in the Clan of the Wishmakers. He grew and learned the old art of fighting, increasing his strength and his agility. He fights for only one purpose: fulfill people’s dreams. 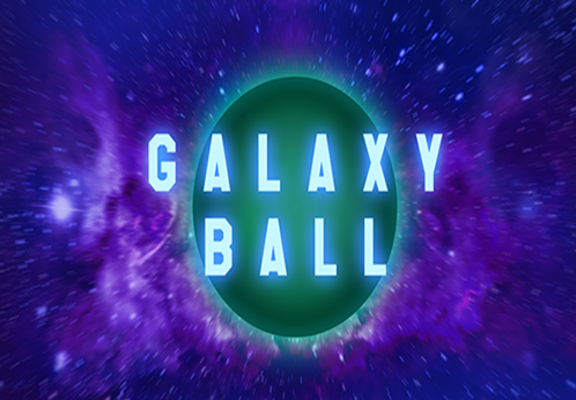 Galaxy Ball is a real challenge to your reaction and agility. Roll through the tube at extreme speeds, overcome all obstacles on your way and don’t forget to collect bonuses to win. This obstacle course ball rolling game is for all fans of racing, driving, and running and jumping arcade games.

Roll the ball through the tube and overcome obstacles: your goal is to conquer all tracks. 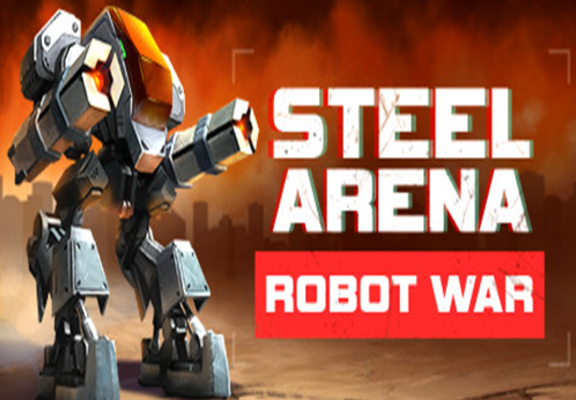 Years ago humans have encountered an android species that appear to be more than violent, cruel killers. Today you are one of the robotic machines from the army on the Earth. It is the first strike on our enemies and we really need your help to win.

How long can you stand against all these enemies? Stop the endless waves of enemies 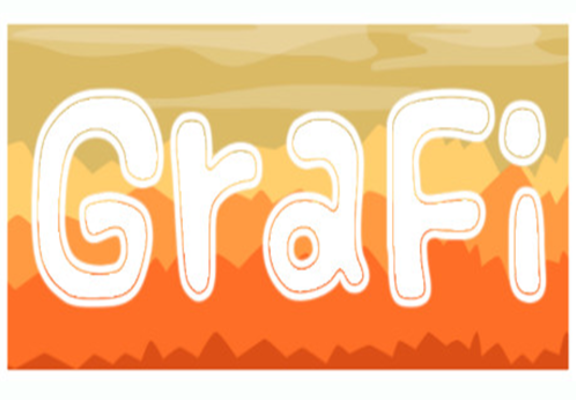 GraFi - casual, colorful,minimalist, physical puzzle with changing gravity. Player goal is to relocate golden coin, using only the change of gravity, on the golden rock and keep for some time to pass the level. 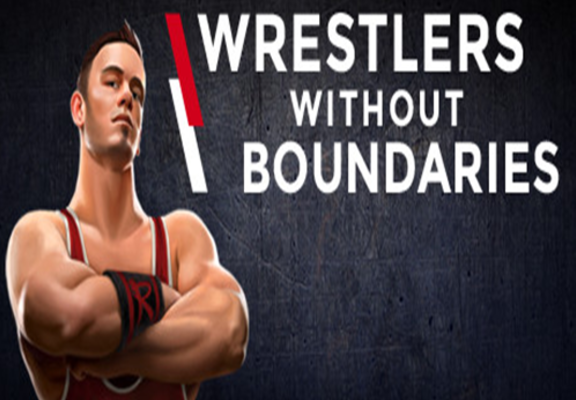 Wrestlers Without Boundaries is a real revolution in fighting games. Get the boxing experience, take part in championships, defeat all opponents and win the title of the best wrestler ever!

Fight against glorious champions: your goal is to defeat all your rivals and win the title of the best wrestler ever. 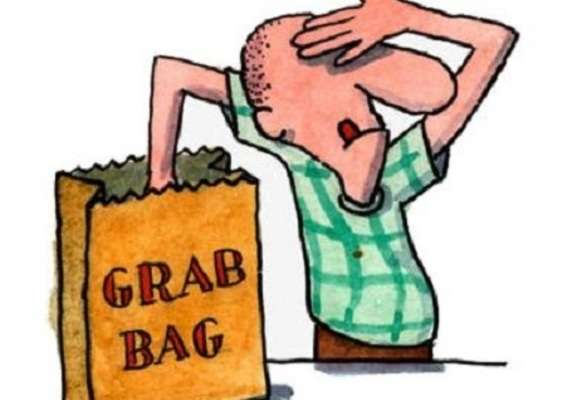