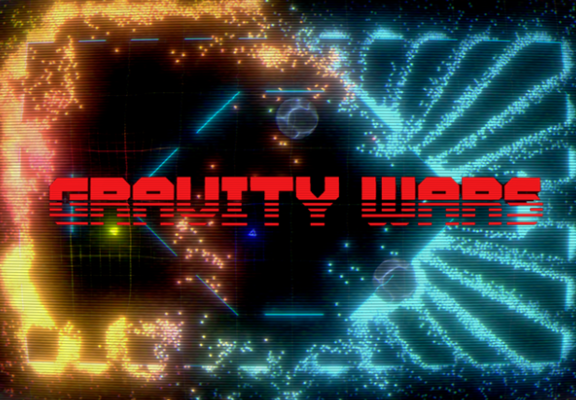 Try to survive in the chaos of this hardcore geometric battleground, customize entirely the scenario you want with up to 12 arenas available, and see which of you or your friends can survive the longest. Nearest enemies will be attracted to you.

You will need reflexes and focus to avoid every particles displayed in the screen. Other players will try to kill you by any mean to be the last one standing.

You can entirely customize the number of entities. Set this number at your own risk. 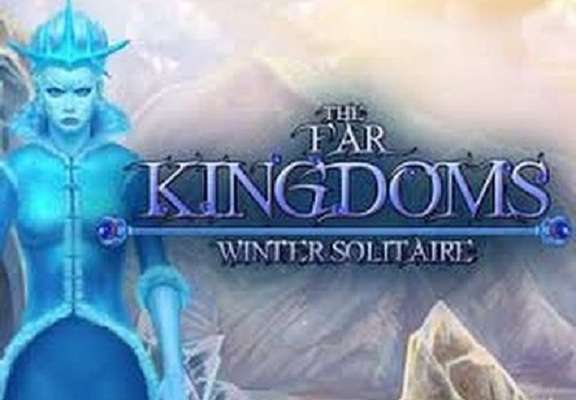 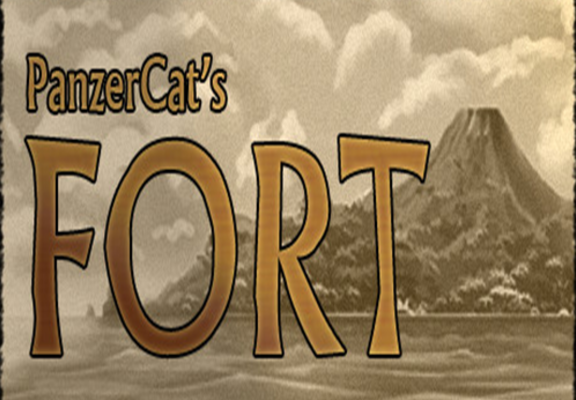 Fort is tycoon. The aim of the game is to properly manage the available resources and characters. There are many parameters that can affect the outcome of the game.

Captain! We are shipwrecked on an unknown land! Several members of the crew are dead. The ship was driven onto land. The sailors managed to take it apart and put up a camp. We are very far from our homeland… I’m afraid we are stuck here for long. We haven’t got much food. We should send someone to check out the surroundings and gather some food.

The crew is counting on you! Our fate depends on your decisions! 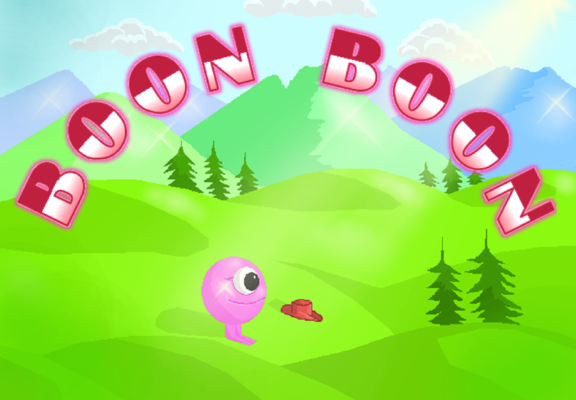 Boon Boon is a 2D platform game which is based on the romantic story between two cute characters, Boon Boon and Luna who is his girlfriend.

Boon Boon, a gentleman, had courage of speaking freely to express his true feelings. He knew himself better than anyone else. One day, he fell in love with a cute girl, Luna, who also had a crush on Boon Boon. Later he figured out by himself that she loved candies very much. He decided to start collecting candies but there were hurdles all over the place! The monsters and the guards were protecting the candies from getting stolen. Now, what will you do?

Your mission is to collect candies and bring them to her to win her heart. However, it will not be that easy because the enemies are waiting for you. 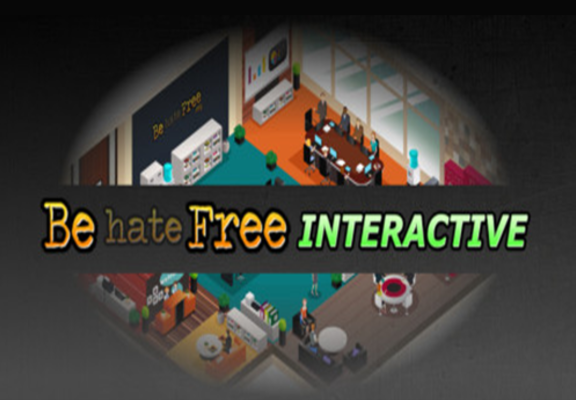 Be hate Free INTERACTIVE is an application that provides useful tools, fun activities, lessons, community activities and opportunities to help you overcome the negative influences of hate while also making a positive impact in the lives of others.

Our program will take you through fundamental and advanced training. We also have interactive exercises where you can apply what you’ve learned in real life. You can complete lessons and activities at your own pace and can revisit them as often as you like. 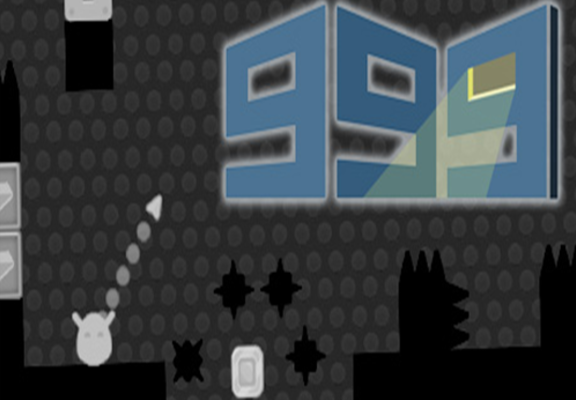 999 is a puzzle platformer style game in which you must fling your character to the exit through 999 difficult levels that will push your platforming skills to their limit. Throw your character around gruelingly addictive, funky, psychedelic, colourful and thrillingly rage inducing levels and get as far as you can - you may think that 999 lives is generous, but prepare to be surprised and, most of all, prepare for a challenge! 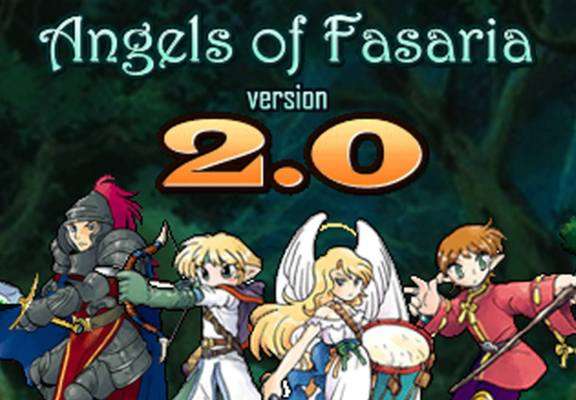 After popular demand and by player’s request, we submitted Angels of Fasaria on Greenlight and the community voted it in. It is now re-released on Steam, back and fully revised.

Enjoy the epic adventure that started it all and begin your adventure today! 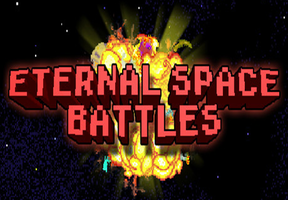 Earth is under attack by alien invaders. The United Earth Forces’ High Command has tasked 3 superior battle spaceships, equipped with the latest in human technology, with defeating the aliens’ armada. Take control of your ship, and teach that alien scum a lesson! The fate of the universe rests in your hands! 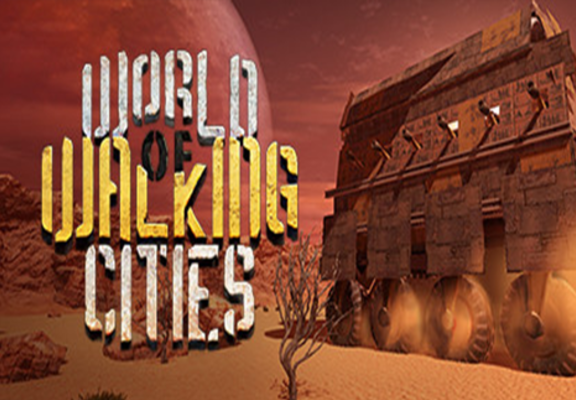 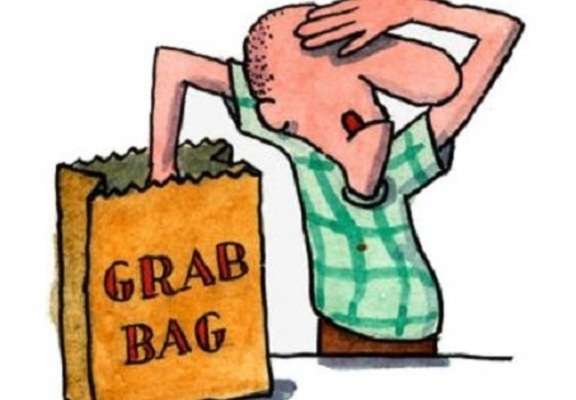