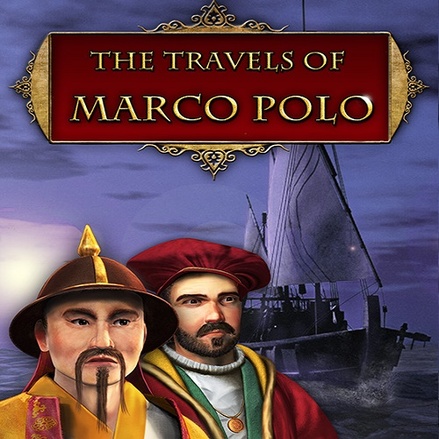 The Travels of Marco Polo

Genoa, 1298. Author Rustichello da Pisa shared his cell with a Venetian captain who spoke of a thousand and one fabulous lands. As a writer, Rustichello could not remain indifferent to the snippets of fabulous stories told by his new friend. He managed to convince him to tell his life story. And that is how Marco Polo, back from 25 years of traveling, began recounting his adventures. From his Genoa prison, the Venetian explorer remembers his travels: Venice, Acre, Jerusalem, Armenia, the Himalayas, all the way to the palace of great Kublai Khan.

Memoir En Code is an autobiographical game album. It is a game designed to be experienced like a music album in which each track is interactive and has a different style and gameplay.

The different tracks of Memoir En Code are about life events that influenced and shaped me; from being in a long distance relationship, to living in a foreign country. 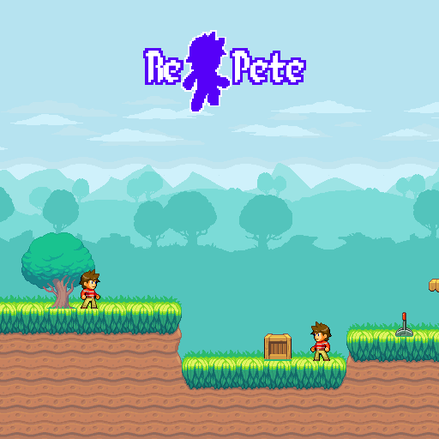 RePete is a pixel art puzzle platformer about time travel and self-cooperation. You play as Pete, a special guy that can loop back in time to help his past self solve problems, collect gems, and reach new heights.

RePete features four worlds, each introducing new gameplay elements, with over 60 challenging levels to test your ability to work with yourself. 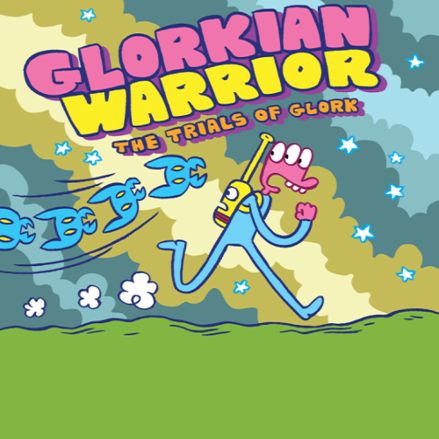 Glorkian Warrior: The Trials of Glork is a collaboration between Eisner Award winning cartoonist James Kochalka and indie game studio Pixeljam, makers of DINO RUN and POTATOMAN SEEKS THE TROOF.

Help Glorkian Warrior and his trusty Super Backpack fight against an endless onslaught of alien creatures, and be prepared for anything… the Magic Robot appears when you least expect it, and might shower you with exploding basketballs… or kittens… or cakes! 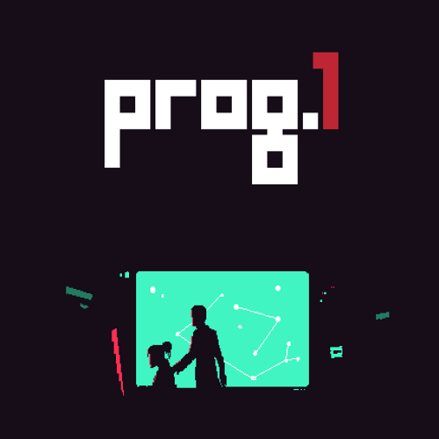 prog.1 is a 2D puzzle platformer designed around a core mechanic: you play an anthropomorphic computer virus that infects virtually everything it touches, pun intended.

Parallel to gameplay, you audibly follow the storyline of Dr. Cushing and Dr. Keiko, the scientists assigned to the G.Ai.A project; an attempt to create an artificial, digital universe.

prog.1 is not for the easily defeated. Every level is meticulously designed to leave the player with strong emotions known to produce vocal patterns usually unsafe for the workplace and/or small children. While these levels may often challenge your thumb dexterity, they also will challenge your mind while discovering the most efficient method of traversing each map. 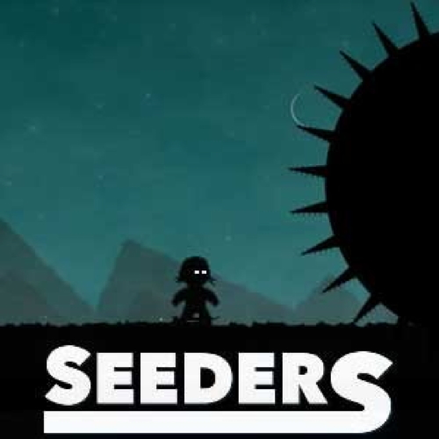 Seeders is a puzzle-platformer with tight and responsive controls and some really challenging puzzles. Finding your lost friend and saving the skateboard park from demolition only scratches the surface of the wonderful adventure that lies ahead. 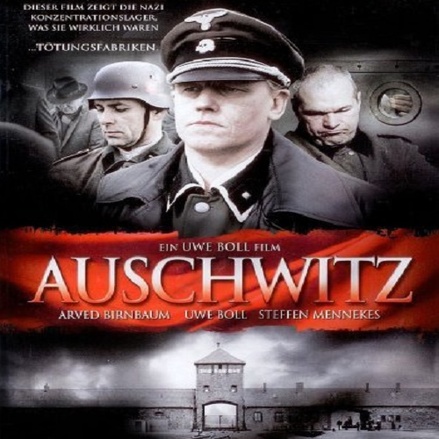 With Auschwitz, controversial director Uwe Boll depicts the harsh reality of the process inside one of the most infamous Nazi death camps by using brutally realistic imagery. By shining a light on a small corner of the holocaust, Boll effectively shows us just how depraved and sadistic life in the camps could be - and how short. Auschwitz is not for the faint of heart. Boll combines documentary footage and interviews with a fictional narrative in an attempt to understand the horrors that were visited on the victims of the Nazis. Auschwitz explores humankind’s capacity for evil and examines our understanding of one of the bleakest periods of our history. 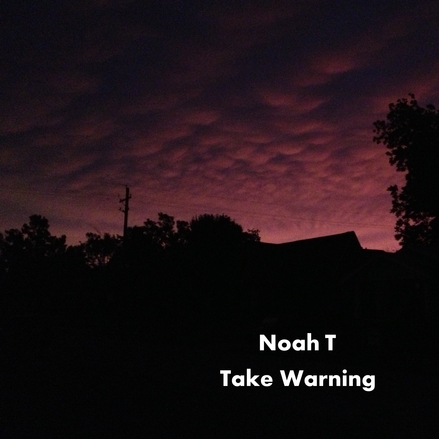 Take warning is a long-form ambient instrumental I wrote to be background music while I worked, and I hoped others would like it for that as well. 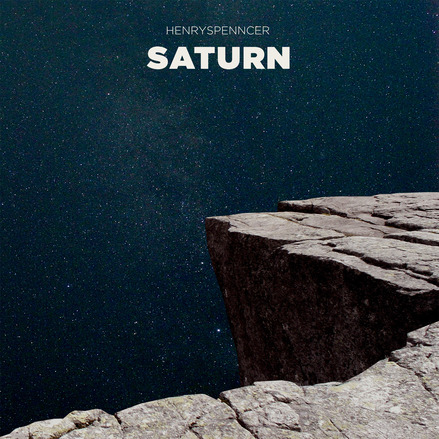 Two years in the making, Henryspenncer released Saturn in 2013. A dense album, torn between cosmos, desert and concrete; both narrative and abstract, gloomy and luminous, the psych/folk/drone mix of Henryspenncer’s Saturn is simply incredible.

His music is deeply marked by Northern Scotland and all other forms of wild and steep landscapes, as well as artists like Grails, Six Organs of Admittance, Swans, Pink Floyd and various heavy / noise / metal bands

Since “The Shelter Days”, his first self-released album in 2009, Henryspenncer’s music has aimed to embody distant imaginary deserts in a confrontation of different music styles (psychedelic, folk, metal, ambient).

Since 2014, Henryspenncer stopped being a one man project and became a full band, opened to new territories and to a more decibels orientated music. 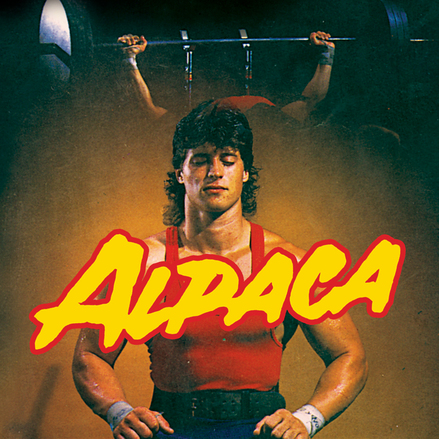 Blickle has previously explored other projects, including remixes and collaborations with A Place to Bury Strangers, Eternal Summers, and Surfer Blood. With Alpaca, his first self-production project, Blickle rekindles his long-standing musical relationship with Nuckols. After five years of intermittent, casual creativity, the core duo has solidified a group of ten songs that serve as their debut LP, Demimonde.

Much of the material on Demimonde was created during Baroness’ arduous tour schedule from 2007-2012 and the downtime between tours at Blickle’s home in Brooklyn, New York. During the winter of 2012-2013, Blickle and Nuckols hunkered down and expanded their mutual visions, perfected their mixes, and finished a body of work many years in the making.

Allen Blickle and Justin Nuckols are former brothers. That is, ex-step brothers.

Prior to their parents’ marriage and later divorce, the two young musicians met in the late 90s during a basement jam session at Blickle’s childhood home in Lexington, Virginia. The pair maintained their friendship over the years, and both ended up moving to New York City in 2007. While their musical collaboration was born in the bucolic mountains of Appalachia, both had nomadic lifestyles in their 20s which allowed for a greater range of influence and experience that culminate in Alpaca.

When a terrifying bus accident abruptly ended Baroness’ European tour in the summer of 2012, drummer Allen Blickle suffered traumas both physical and psychological. During his recovery, much soul-searching resulted in the difficult decision to temporarily part ways with Baroness. He began to channel his energies into other personal, creative and professional pursuits, much of which include a greater focus on his musical compositions and production. 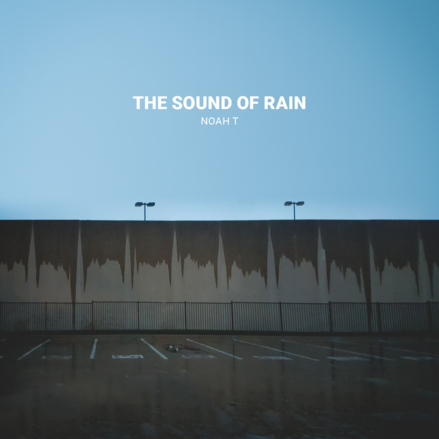 Noah T - Songs from "The Sound of Rain"

The album The Sound of Rain is a personal tour inside the last year. It’s a work of simplicity, beauty, sadness and joy. These two tracks are key to the album and should give people a good taste of the direction it’s headed.

Noah T - Songs from "The Sound of Rain"

The album The Sound of Rain is a personal tour inside the last year. It’s a work of simplicity, beauty, sadness and joy. These two tracks are key to the album and should give people a good taste of the direction it’s headed. 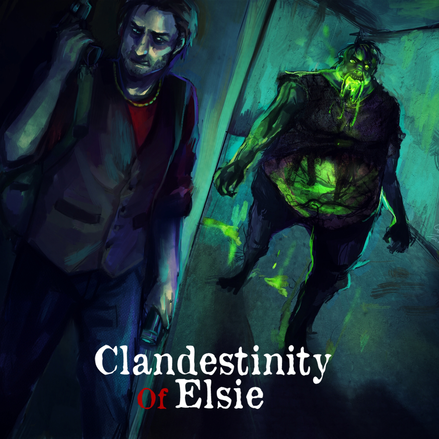 You play as Hayden Warrick, a mentally damaged alcoholic and war veteran. Haunted by his past, he must unravel the mystery of his wife Elsie’s sudden disappearance. Meet mysterious characters, defend yourself against otherworldly monsters and try to put the pieces together to figure out what really happened to Elsie.