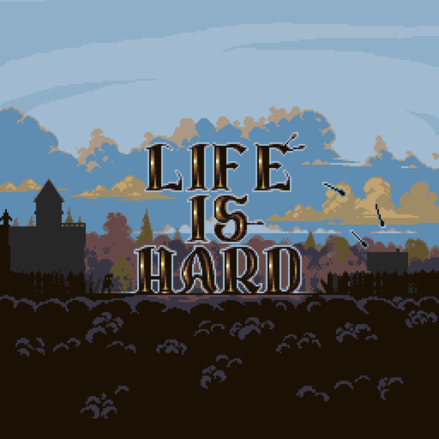 “Life is hard” is a strategy/village management game. Your aim here is to control a tribe. Defend your village, harvest resources, expand your town, colonize the islands, upgrade your tools and weapons and contact with other civilizations. There is no specific aim in our game. You can do whatever you want.

Expand your village: build farms and houses, upgrade tools in blacksmith, trade with your neighbors. It’s your destiny to create the most powerful town in this amazing world!

Conquer the world by fire & sword or with power of diplomacy. What would you choose – to help your neighbors to deal with the Vikings for iron ore or to rob them to get more? To pay the Normans tribute or to refuse, condemning your nation to war? To trade with the caravan or to loot it? Make your choice, but remember: every medal has its reverse… 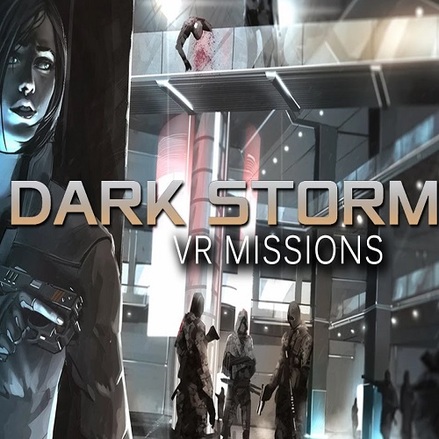 Lock and Load! It’s time to KickAss and… Well, it’s just time to KickAss. Grab your machinegun, flamethrower, rocket launcher and grenades. Assault the enemy base and free commandos to join your team while you destroy everything you see. Make your way through enemy bunkers to rescue your comrades, and kill everyone else you encounter! 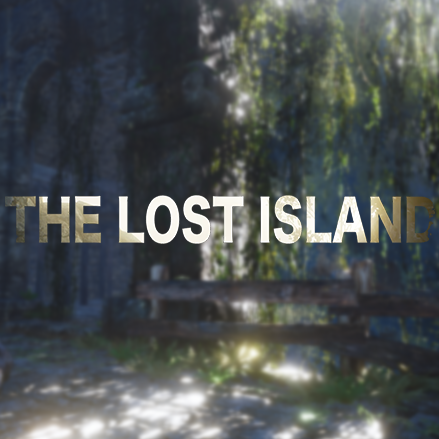 The action takes place in far future. The nuclear war has come to an end and most of the people escaped into space to a colony ship called “Polyphemus”.You have been caught stealing food from the pantry. You were waiting for your punishment in a prison cell. The commander of the colony ship saw an opportunity so he exiled you from the ship to an unknown abandoned planet. Accidentally you where placed in a damaged capsule. Your chances to survive are low but while you where held prisoner you heard a rumor that on the unknown planet below the colony ship is an abandoned facility that could teleport you back to the “Polyphemus”. 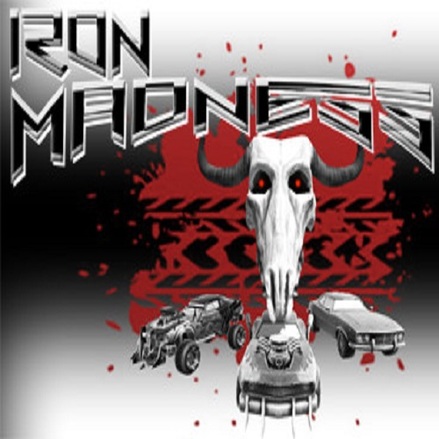 Battle Cars is a fast-paced car combat game with a unique flying mechanic with up to four players. Blow your friends away with a wide variety of weapons including rockets, saw-blades, mines, lasers and more. 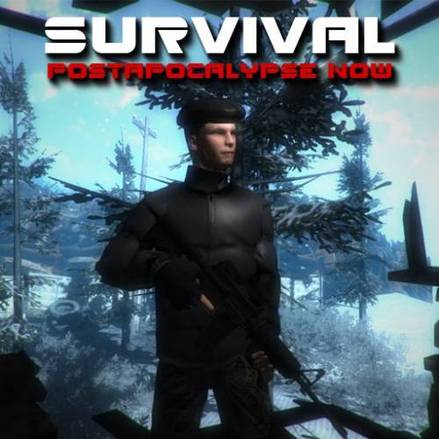 Brand new indie-survival game in the setting of Syberian forests! Grab your winter clothes, as you are going in the deep Syberian forest where your only task is - to survive. 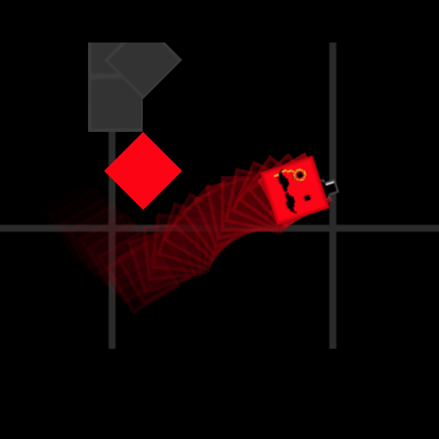 In Hyper Box you try to beat a bunch of platform levels in less than 30 seconds each by using the box rotation to your advantage, this is meant to be a very challenging yet rewarding experience as you improve at the game.

Dream… In game you are a stump of a finger and in you there is a part of the knight, ah yes you are mute. You will have to pass colorful, interesting, and fascinating levels with growing difficuilty. Yes, it will be very difficuilt, but you can do it. On your way you will encounter various strange creatures who will help you and eventually unveil the story of my world and the game’s secrets. You will collect coins, three of which are on each level, and you will be able to buy enhancements and unlock closed levels. In order to go to other worlds you will have to open locks, for which you will have to collect their parts.

Mystery Game is Nuked Knight, and has been added to your account.