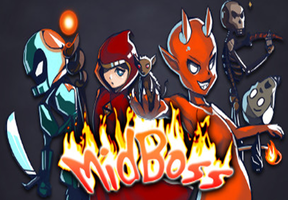 Kill your enemies, possess their bodies, and take their abilities as your own in this turn-based procedurally generated death labyrinth. You play as the imp, the weakest monster in the dungeon. Tired of being bullied by the other monsters, you set off with your sidekick Mid to descend to the deepest levels of the dungeon, defeat the final boss, and take his place.

MidBoss is easy to pick up and play if you’re new to the genre of traditional roguelikes (turn-based strategic RPGs with permadeath), but still has the depth and complexity that veterans expect and enjoy. 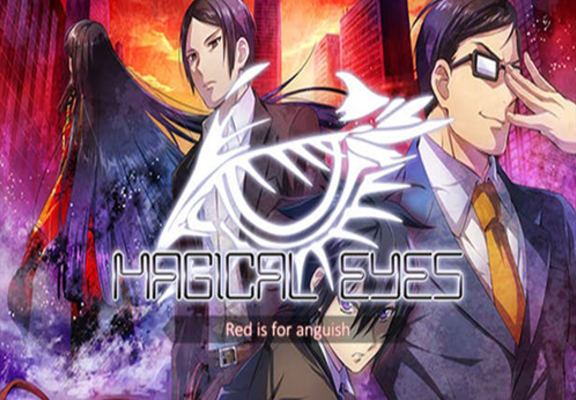 Magical Eyes - Red is for Anguish

In the middle of the night on a certain day of April 201X, the left arm of the owner of a general store is chopped off in the backyard of his own store.

Even though he claims that the perpetrator is a ‘doll’ that was kept in the store, his words carry little weight due to the lack of other witnesses.

The doll and the detached arm are gone from the scene of crime.

“Just as a light too bright may burn out one’s retinas, too much of any good thing can be toxic to humans. Even should it have the invisible form of one’s emotions.”

This is a mystery story about bizarre incidents unfolding around the town, intermingled with a complicated mixture of human intentions. 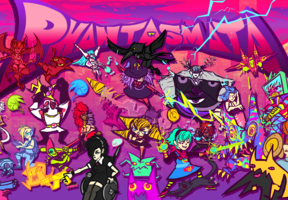 A story-driven tale of rebellious youth, life in a dystopian society, and growing up struggling through the eyes of a sassy and empathic young girl named Alice who - after a surreal series of events ends up becoming enemy of the state in a belligerently corrupt local government ran by the diabolical maniac “Mr. Mayor” who’s creating a machine that manifests people’s nightmare creatures into reality. Oh, and he’s also kidnapped your best friend!

It’s up to Alice to save the day! 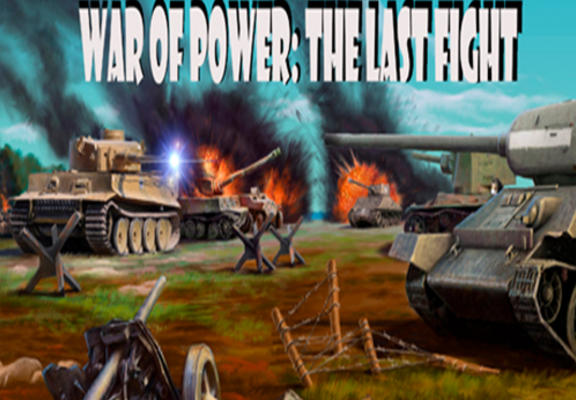 War of Power: The Last Fight

In 1941, shot down UFOs were found on the territory of Romania, Poland and the USSR. The captured technology of aliens helped the Allies and the Axis to strengthen their power and go far in development. Parties to the conflict are waging an aggressive war against each other, but now the outcome of the war may change at any time … 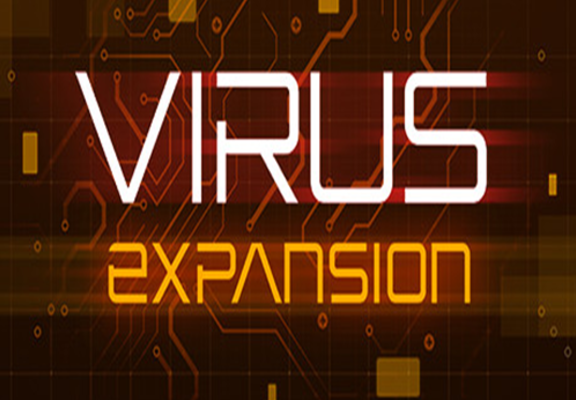 Viruses, created by computer hackers are rather “self-contained”… as possible for malware. They treat other viruses aggressively. “Digital battle” is the only resolution of these territorial conflicts. Such battle obeys certain rules. Start the Virus Expansion and help your malware to beat an opponent. 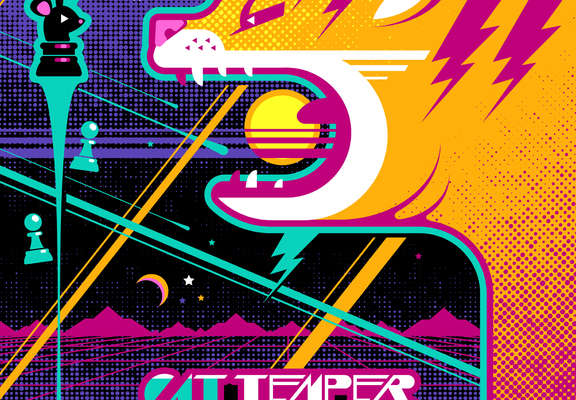 A computer chess program develops self awareness and faces an existential crisis. A human programmer begins to question the nature of reality. They face off in a game that could unveil the truth about the nature of a soul. What is it? Where is it?

Digital Soul is an imaginary soundtrack to a story of machine vs. man questioning their realities. Eleven electronic instrumental songs with a nod towards late 1970s / early 1980s synthesized scores. 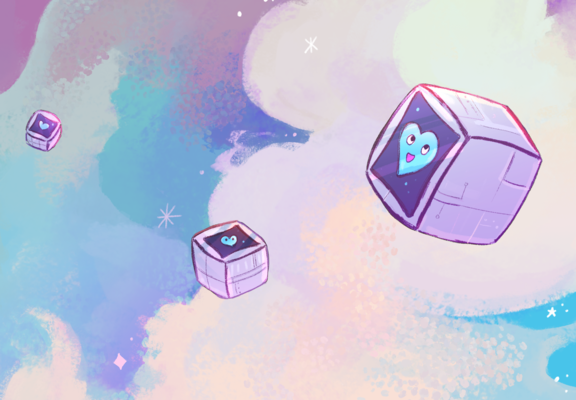 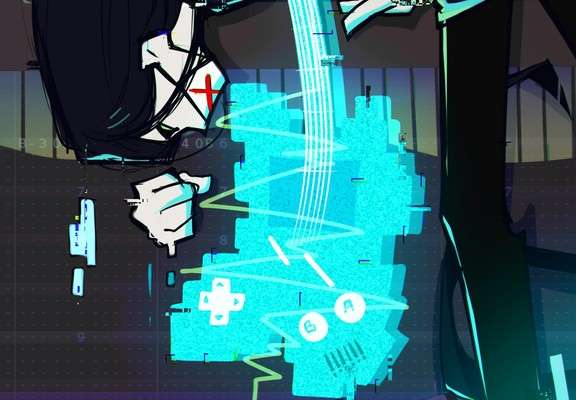 THANKS FOR YOUR SUPPORT!

This album is a sequel of my previous work “TimeLapse E.P.” released in 2017, now exclusively with more video game music arrangements.

As a PRE-RELEASE, this album will may suffer some changes in the future (like new arrangements and tracklist order). 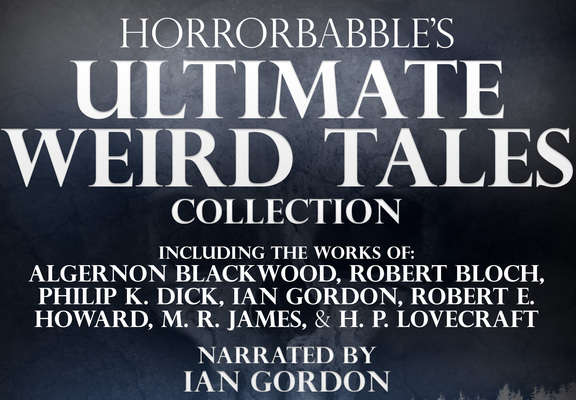 This collection comprises 40 stories by and inspired by the originators of weird fiction. From Blackwood’s “THE EMPTY HOUSE”, through to Philip K. Dick’s “THE HANGING STRANGER”, Lovecraft’s “OUT OF THE AEONS”, and beyond. Time immemorial; worlds unimaginable. 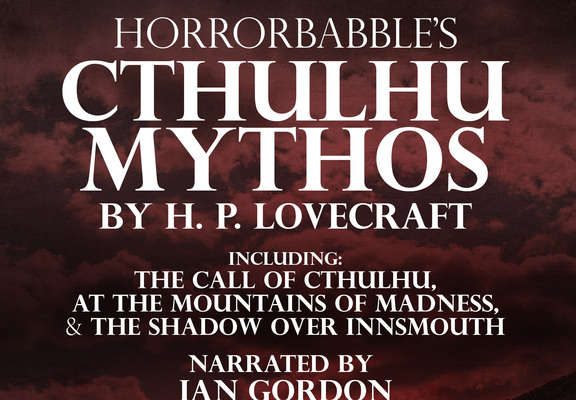 “The Cthulhu Mythos” is a system of imaginary entities, books, and locations invented by H. P. Lovecraft.

“HorrorBabble’s Cthulhu Mythos” adheres to “Lovecraft: A Look Behind the Cthulhu Mythos” by Lin Carter, whose requirement for including a story was that it must “present us with a significant item of information about the background lore of the Mythos, thus contributing important information to a common body of lore.”

This collection was recorded over a period of 3 years, from November 2015 through to September 2018. 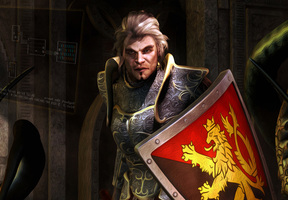 Desperately Seeking the Amulet of Yendro Alex enters a roguelike embedded inside the Tower of Gates VRMMORPG. If he makes it out by avoiding Yet Another Stupid Death, he’ll gain an epic magic item and rejoin his companions.

Was taking the chance and going into the roguelike his biggest mistake? Or will playing bring him even further riches and glory? Find out in this first supplement adventure in the Tower of Gates universe.

Paul Bellow wrote his first “book” in the early 1980s while in the 4th grade. It was Pac Man time-travel fan-fic. Over the years, he’s read and written many words. He’s currently concentrating on his Tower of Gates LitRPG series. Find out more at the websites he publishes…