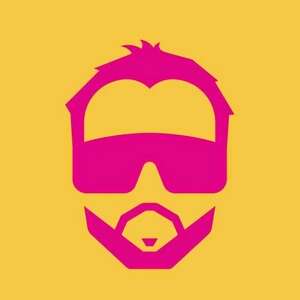 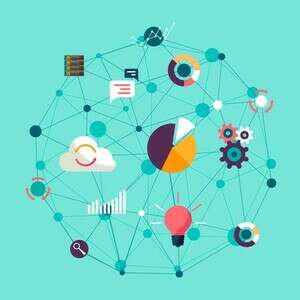 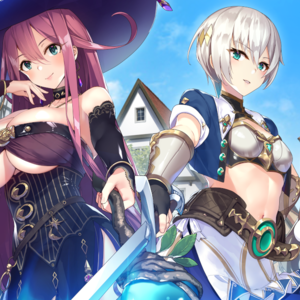 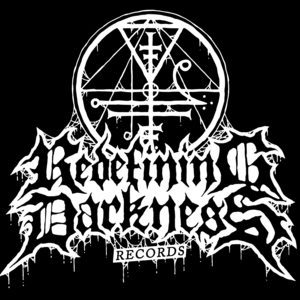 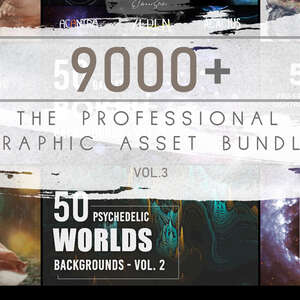 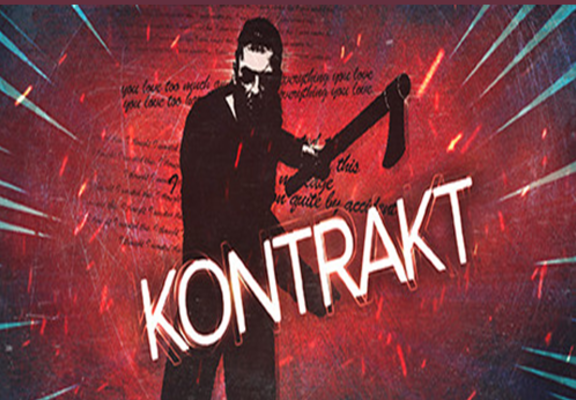 Kontrakt is a hyper-violent action-adventure game about schizophrenia with a dark and twisted story. You will assume the role of a hitman involved in mysterious contract killing, while uncovering the dirty truth and secrets behind the City of Light.

The rush of adrenaline coming after each kill will slow down time for you, turning you into an unstoppable monster. Choose the weapon of your choice and plan the assassination carefully, because quick reactions won’t be enough. 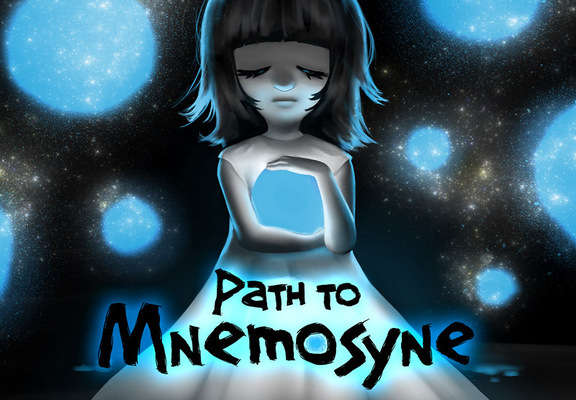 Immerse yourself into Path to Mnemosyne, a hypnotic adventure created within an infinite zoom! Walk the path, explore your mind and recover all lost memories by solving dozens of imaginative puzzles.

A mysterious story, a minimalist script and disturbing sounds and graphics, will make Path to Mnemosyne a bizarre and memorable gameplay experience for any player.

Will you be able to reach the end of the path? 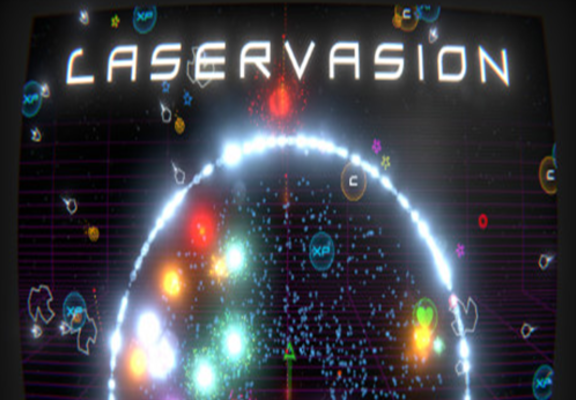 Upgrade your ship using credits to keep one step ahead of the enemy! Upgrade your ship to help prepare for the more difficult enemies and boss fights. As you level up, you gain access to new ship upgrades, which can then be purchased by using Credits. Defeat the alien mother-ships as you travel the galaxy and make sure they don’t come back! Defeat mother-ships every 5th level to earn plenty of XP. Make sure you are prepared, they can be tough! 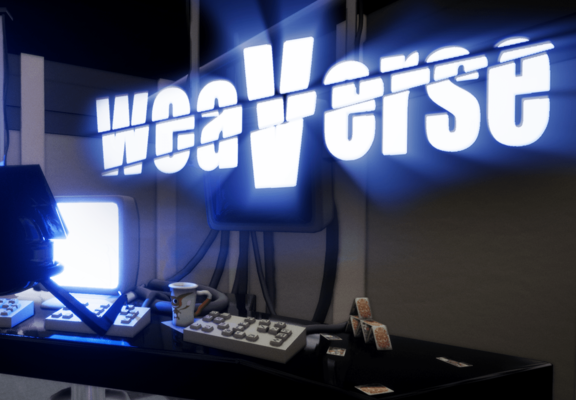 At first glance, the story is simple, if not cliched. A player finds themselves in a strange and unfamiliar world - they don’t know where they are or how they got there. And it appears they don’t remember anything up to this point. Almost immediately the player is contacted by a group of characters with similar symptoms and together they start an investigation to unravel these mysteries. Where are they? Why can’t they remember anything? These and many other questions will be answered in the most unexpected ways.

At its core, Weaverse is a first-person shooter, with strong exploration and some puzzle elements. Town Square is a safe space where the player can go to seek shelter and communicate with NPCs. Teleport Room that can be found there is used to reach other worlds (dungeons). Each world has its own gameplay twist. 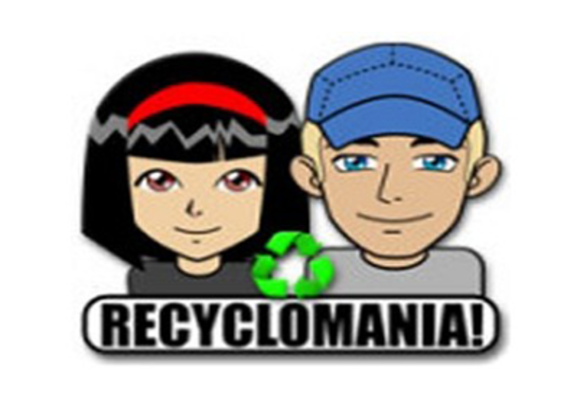 Play the incredible Match3 game “Recyclomania”! Katie and her environmentally aware friends Joey, Emi and Steve are truly resolved to keep on recycling until they build recycling plants for all types of recyclable waste. Start off collecting glass, metal, paper, and plastic waste to win new products that help you cure your Recyclomania! 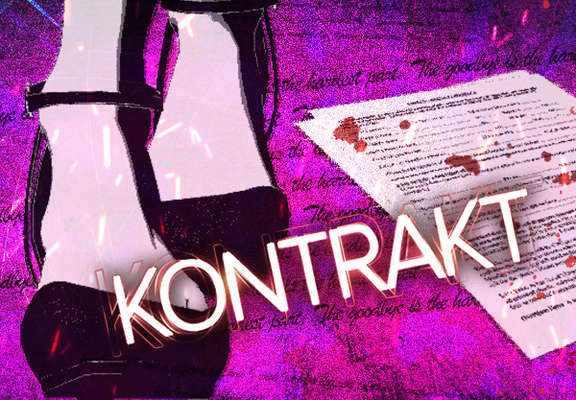 The official sountrack to the game Kontrakt. 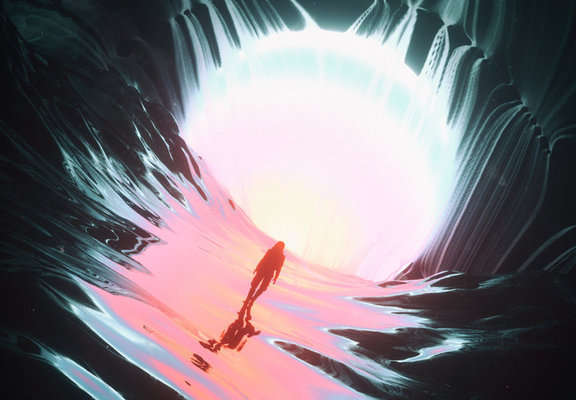 Unknown Frequency is the long-awaited second album from electronic Artist, Lucy In Disguise.

The Home of UK Synthwave. 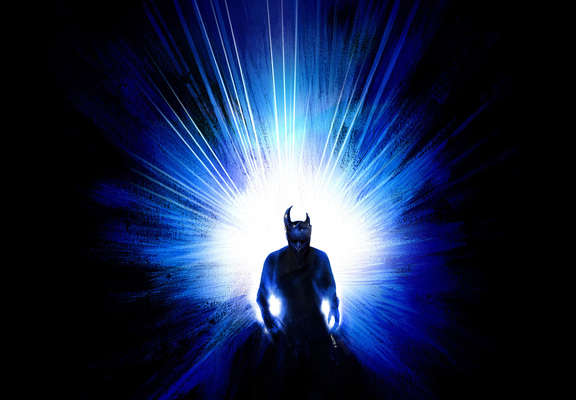 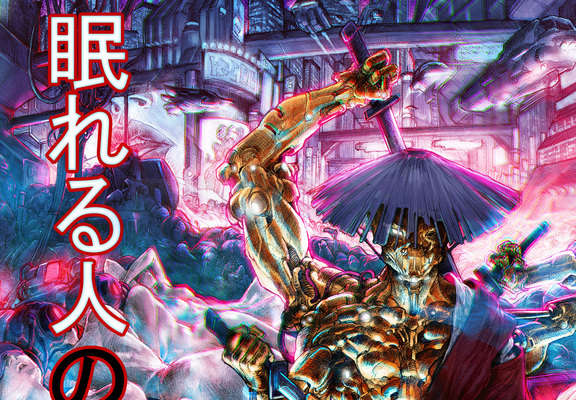 ‘They did it. The Sleepers. They just did it. At the end, Sleepwatchers just stopped fighting: it was the end, the end of something that always caressed their brillant fragile souls, the end of the Great Black Hand that were using them all as vulgar tools since ages. Blinded by the light, the Great Divider just flee where he could, where he can hide, and where he’s losing powe, every seconds.’ 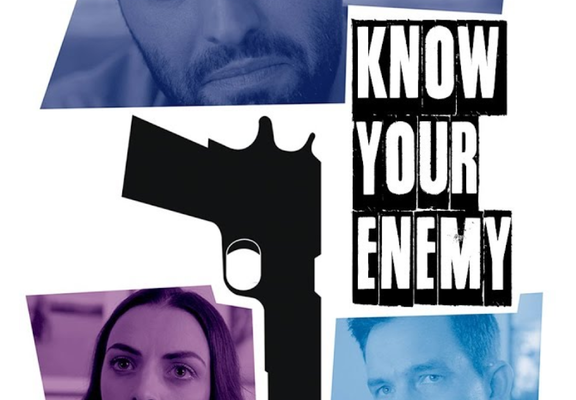 A Middle Eastern man invades the home of a young, affluent couple as a result of a road rage incident, and the results are a tense exploration of their preconceptions and misconceptions.

Welcome to the home of Indie Rights and Nelson Madison Films. We are an indie movie studio that prides itself on having a personal touch when it comes to making and sharing movies. Whether you just love movies, make movies or need help getting your movie out into the world, join us. Leave your e-mail below and we’ll let you know all our important news, once a month. 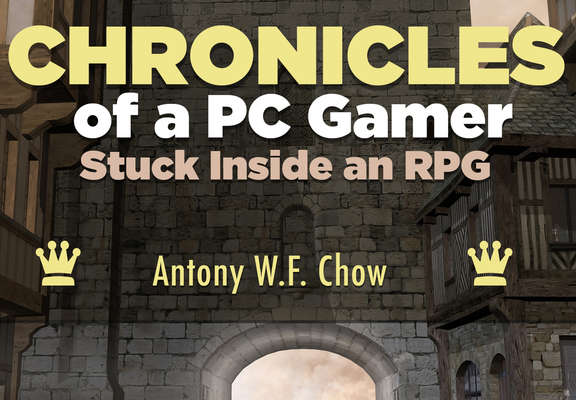 CHRONICLES of a PC Gamer Stuck Inside an RPG: Book One: Duelist

Meet Lawrence Eugene Mulligan. By day, he is a fantasy writer in his mid-30s with a questionable work ethic. By night, he is a hardcore PC gamer who enjoys power leveling his way through one fantasy RPG after another. After one such typical day and night, Lawrence wakes up to find himself in a new world, a fantasy gaming world.

Told mainly from Lawrence’s perspective, CHRONICLES follows the adventures of a seriously flawed main character as he seeks to achieve the game’s objective: to become king. Or else, he will spend the rest of his life trapped inside this gaming world. Along the way, Lawrence will meet NPCs who will either help him or hinder him in his quest. He must carefully choose which persons, factions, and gods to align with. His well-traveled journey will take him from a frontier town on the Western end of the continent of Britannia to other parts of the Kingdom of Merlin, as well as to other elemental planes.

CHRONICLES is an unusual story which heavily emphasizes the slice-of-life element, and the book spends an average of 15 chapters to cover each day of Lawrence’s life in this new world. Book One follows the protagonist as he learns the way of the sword and becomes a duelist by happenstance rather than by choice. The first book covers only his first week inside the gaming world.

Included in this book is a special, never published before story titled, “Kallimon Versus Hleandros.” This 2,000 words bonus short story explores an old lore from Lawrence’s dojo, and the resolution of this conflict will reverberate in the next book.

CHRONICLES is an epic novel with approximately 225,000 words. It is suitable for teenagers and older and recommended to fans of LitRPG genre, slice-of-life fantasy stories, and cat girls.

Antony W.F. Chow enjoys the intellectual challenge of writing in various lengths from flash fictions to short stories to novellas and full-length novels in genres including science fiction, fantasy, horror, and romance. He has been published on OneFortyFiction.com. He is a member of the Science Fiction & Fantasy Writers of America, and also the Authors Guild.

He resides in the hometown of the NY Mets and awaits the day when his baseball team plays meaningful games in October again.