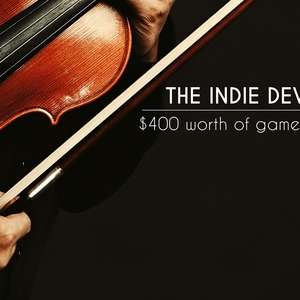 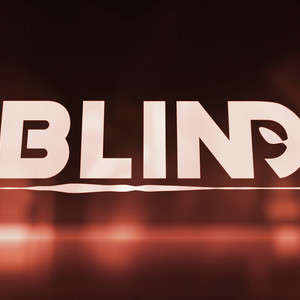 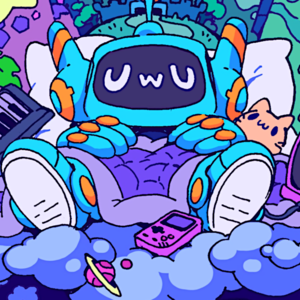 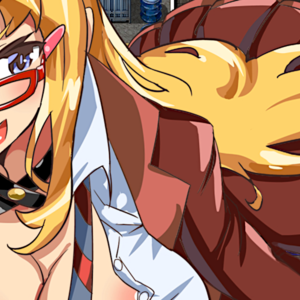 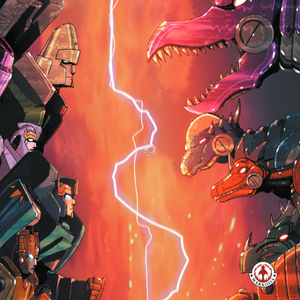 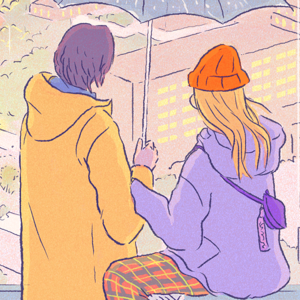 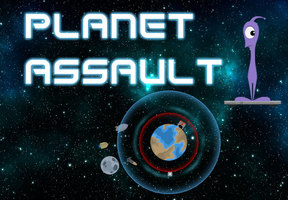 Skill, Strategy, Aim and Patience. 3 Game Modes! 9 different bombs will help you conquer any situation that you may come across.

Destroy the bases located throughout the universe. From meteors small and large to asteroid belts, planetary shields Black holes and more…

Artillery Range: Practice with each of the 9 bomb types on procedurally generated levels.

Survival: Test your skills in Survival where every shot matters! In Survival each level is procedurally generated and they get harder as you advance. What level can you reach?

Journey: Travel through the universe, conquering all 200 unique levels. 8 Galaxies with 25 levels in each. Each Galaxy brings new obstacles and challenges! How will you adapt? 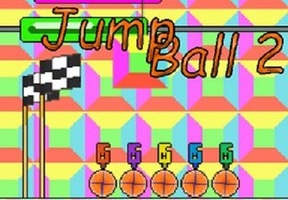 This time the Colorfull Ninjas must deliver a signed diploma to the JumpBall Ninja Association. Only a master can sign a diploma like this and they need to get to where their master is and ask him to sign it. But, they need to be careful with the Black Ninjas Clan.

Compared with the first title this one has a set gameplay, thus, less experienced players have less difficulty to play. 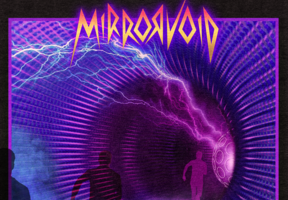 In Time To Go Back

All tracks written, produced and mastered by Mirrorvoid.

Thanks to everyone who has supported me since my first album!

The sound is but an echo of a forgotten self. 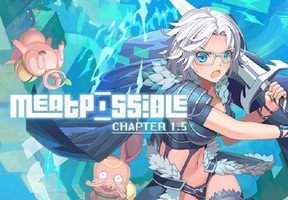 As part of an elite team of hopeful heroes, play as Lunaya, the naturally talented Knight Captain of Epicton Kingdom, and save it from the siege imposed by the Pig’s tribe, who have brought their cooks, the Flies, along for the battle.

Read the Comic Book MeatPossible is a transmedia project covering different formats such as the graphic novel and the video game. Chapter 1.5 tells the side story of the main story plot contained in the comic book. The Webtoon/Comic pages show right to the point that the game is supposed to continue.

Execute Devastating Combos Everytime you remove an obstacle, your chain of combos will be increased one by one. Each combo comes with a set of visual animations that help you levelling and increasing your score even faster. There are up to 10 different animations! 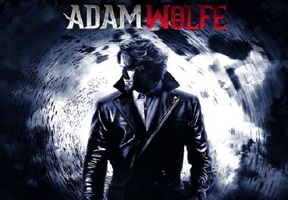 Step into the shoes of Adam Wolfe, investigator of the supernatural. Driven by your sister’s mysterious disappearance, take to the brooding streets of San Francisco, where crime and paranormal occurrences intertwine in dark corners.

Solving one mystery after another, slowly unravel a larger conspiracy that could lead you to your missing sibling, but may also drag you into the abyss forever.

Use your wits, your detective instincts and, when all else fails, your six-shooter in this psychological thriller packed with more than 8 hours of challenging gameplay. Secret societies, unnatural afflictions and ancient covenants await you in Adam Wolfe’s exciting 4 episodes! 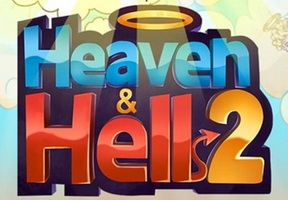 Match 3 game with gorgeous visuals and over 200 challenging levels in 3 different game modes (swap, puzzle, group mode). Win powerful bonuses and special boosters to help you win a level. Enjoy the humorous story line and help the hero, little Mephistino to do, what any little devil loves to do most - play pranks and get himself into a lot of trouble. Accompany Mephistino on his way and help keep him out of trouble. Complete tasks, recover lost artifacts and discover new types of puzzles. Have hours of fun in this funny and engaging Match3 game. 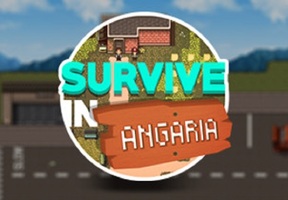 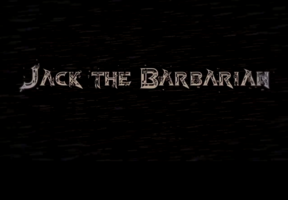 Jack the Barbarian is an Old-School RPG game. Farming, crafting, combat, fishing, just explore it! Barbarians, elves, pirates… Who do you think will win? 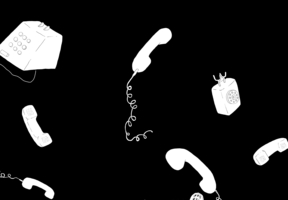 The theme for this album is Film. 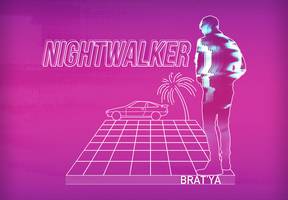