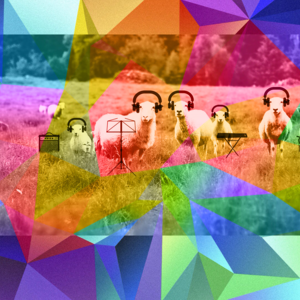 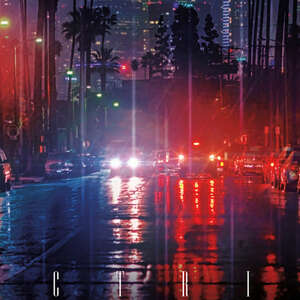 For $5 Minimum You Get 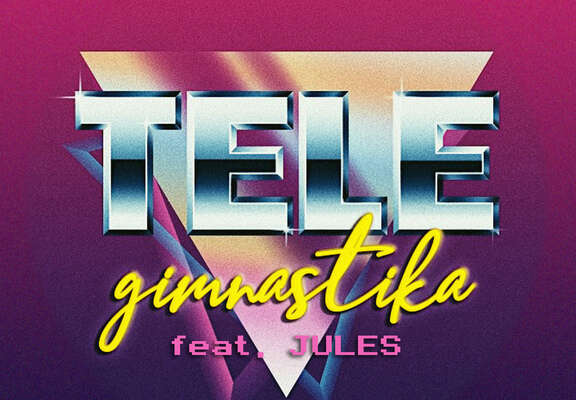 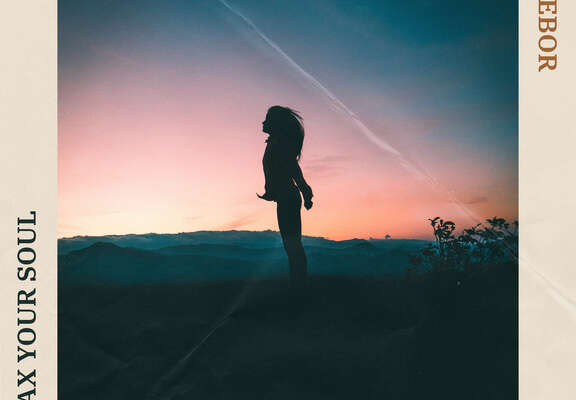 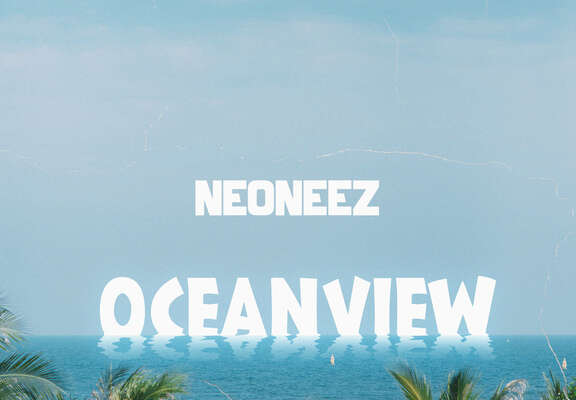 Just take a break, remember the summer and ocean views. 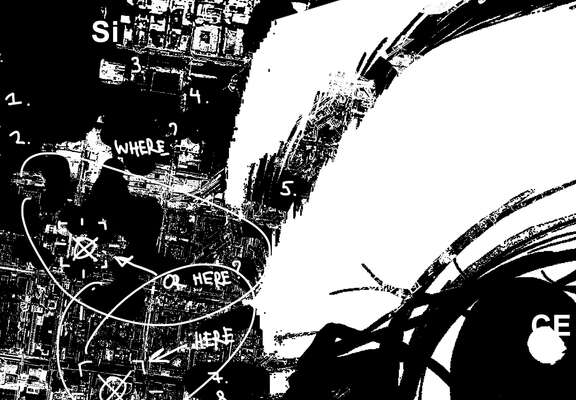 Do you know the feeling that arises in an abandoned place where life once was in full swing? Empty school corridors and office premises, abandoned houses, hospitals, and entire cities attract people with their mystery. Someone feels uncomfortable in such places, while others like this eerie atmosphere. Imagine that you are in a city where there is no one, where everything has long been abandoned. Here you will definitely get acquainted with kenopsia. 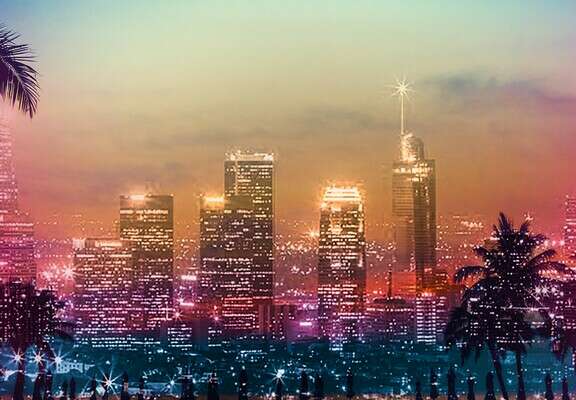 This is the story of a dream about the future. Get close to it! ♥ 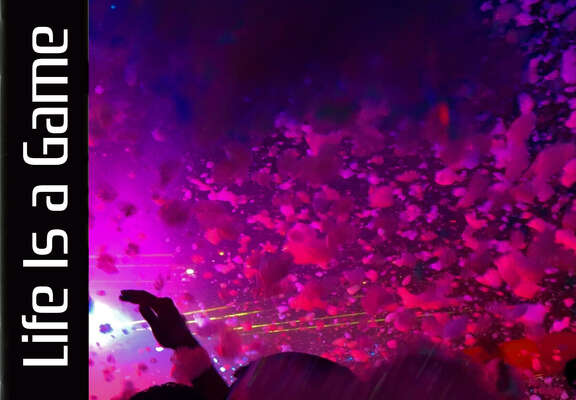 Life Is a Game 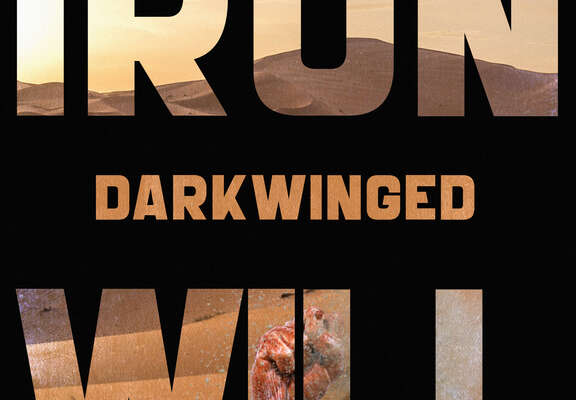 A mad cyborg wanders through the iron city. In his blasphemous visions, he sees images of a cyborg king wandering through the sands of an ancient planet. Bypassing the dunes, he strives for the impossible. He wants to become a man. Even a bullet can’t break his iron will. But are these really just visions? Why then is the pain so real… Why is this image so close to the king, and who is really mad? Which of the two worlds is real? 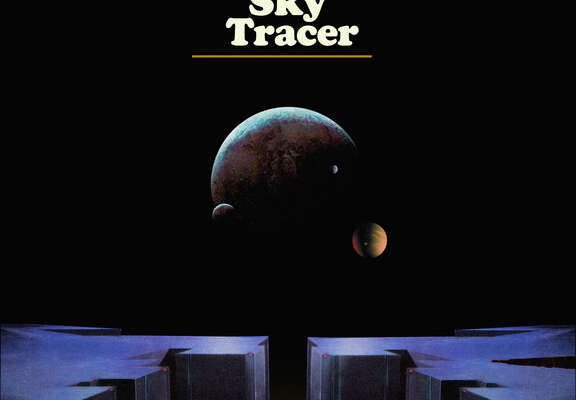 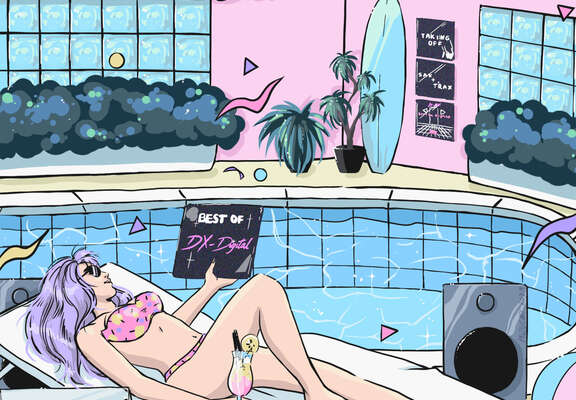 Your sweet vibes for love, nice time for chill and lots of energy for dancing! ♥

For $8 Minimum You Also Get 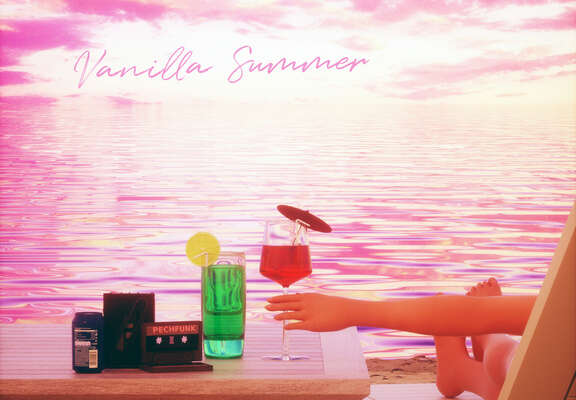 So sensitive and beautiful, as if you are back in the summer of 1985 and are enjoying this paradise again! ♥ 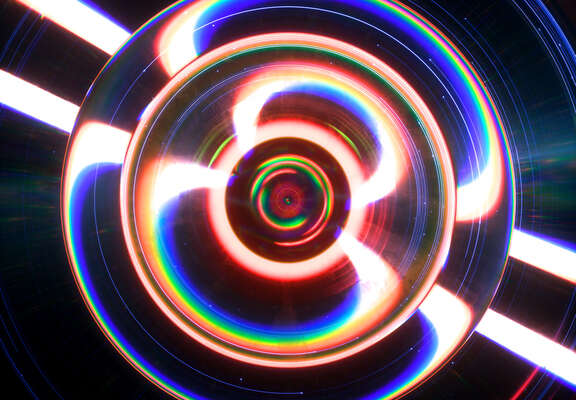 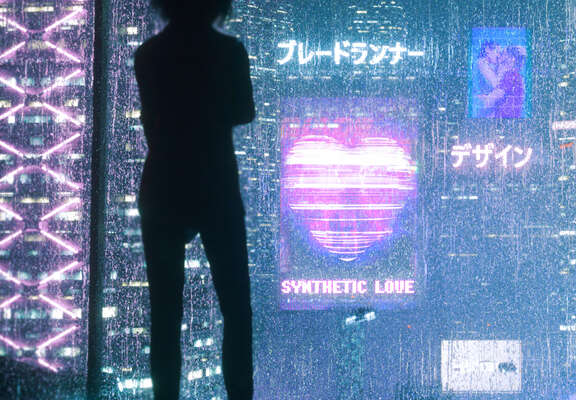 A tale of haunting, love, loss and triumph. Set in a neon glow. 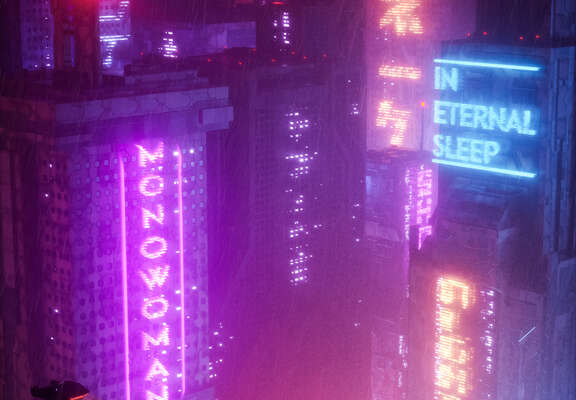 Our dreams of a bright neon future in eternal sleep. 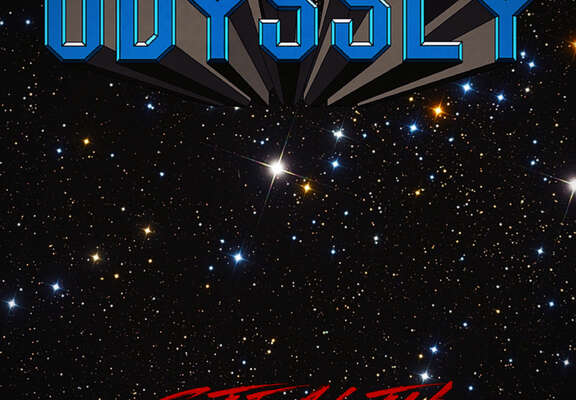 Like a Big Bang, each note bursts into space, creating a unique Odyssey universe! Infinity is not the limit. Feel it! 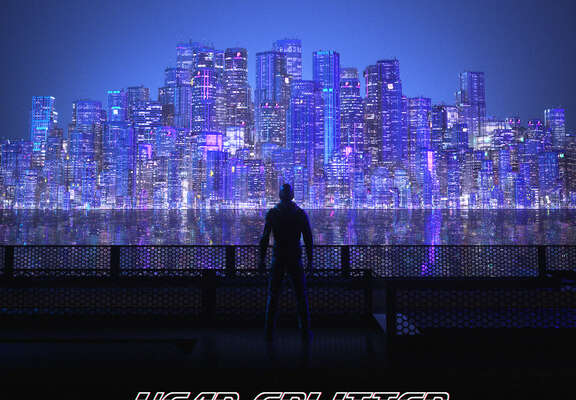 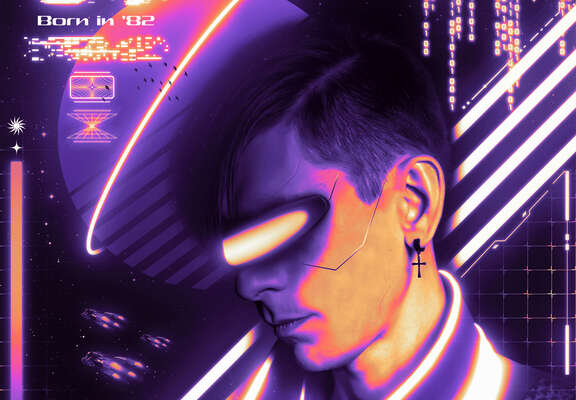 From Dusk Till Dawn Play
N.A.S.A. is Deceiving Us (feat. NEONEEZ) Play
Shadow Boxing (Album version) Play
Lost Dream Play
Alone with You (feat. A-Reis, Born in '82 Album version) Play
Listen to Your Heart Play
If You Going On Play
Moonlight (feat. Marina Kostina) Play
To Have a Crush on Anybody Play
Pulsars Play

A new saga from Born in ‘82, imbued with the power and depth of synthetics. 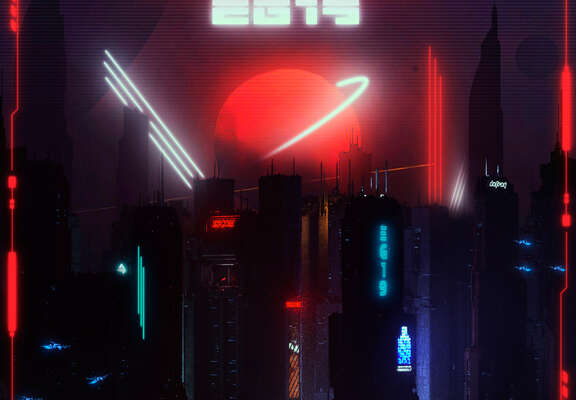 Back in a dystopian future!

For $11 Minimum You Also Get 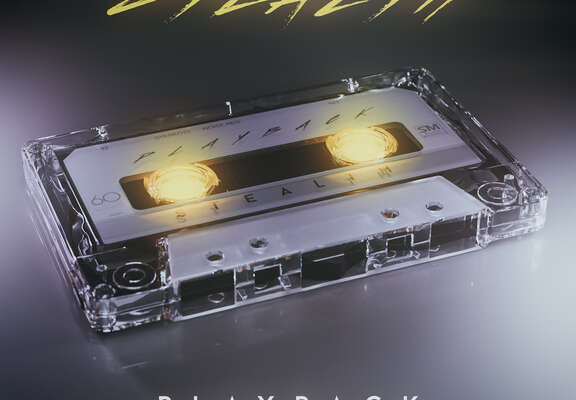 An unstoppable explosion of retro energy in playback. ♥ 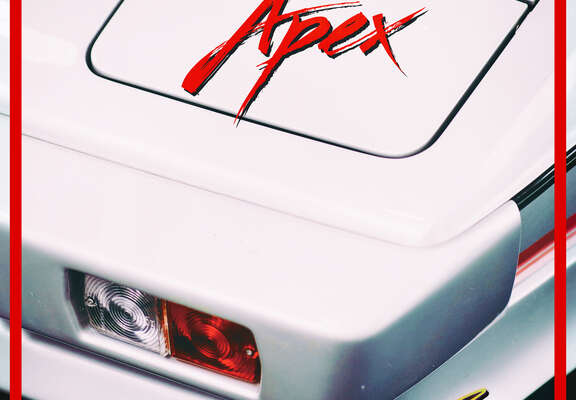 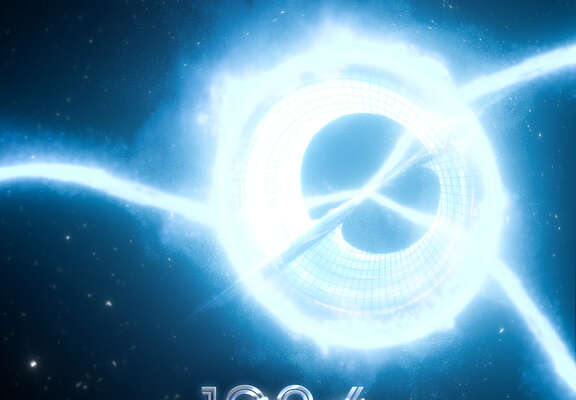 Amazing, dreamy and deep, like space melodies make you Imagine the beautiful! Enjoy this debut ♥ 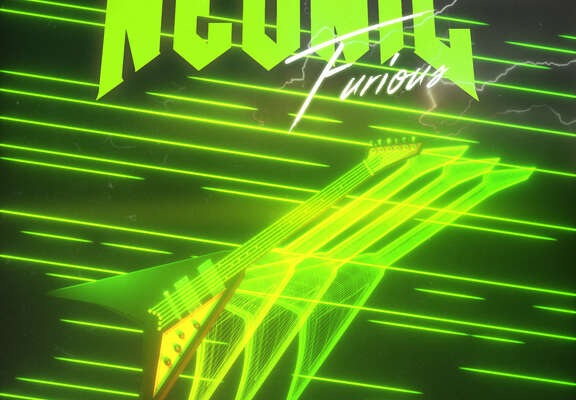 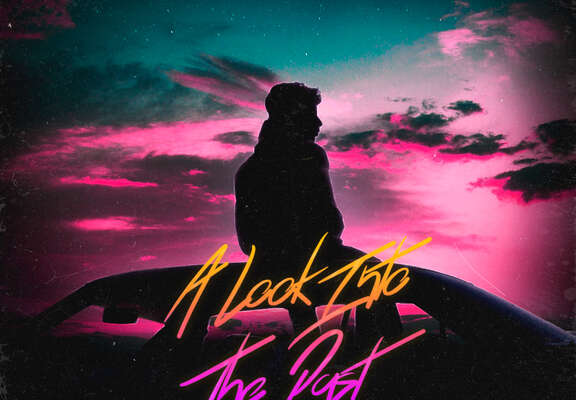 A Look into the Past

Childhood memories, fantasies, atmospheric moods, past events, perception of life’s path after a long time - all this is in the new album that Outshift have prepared for you with the most sincere emotions inside. Each track has its own cover that reflects its essence!

This is a story about a fragile but stronger dream. Don’t let it break! ♥ 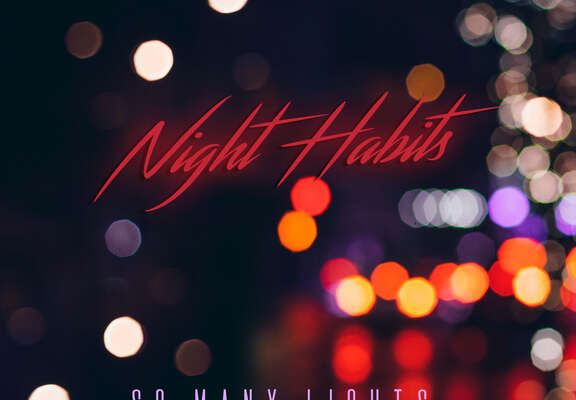 So many lights, so many sweet vibes ❤️

5th Anniversary Special Version of Space Traveller 7” Vinyl. Over a million views on NewRetroWave YouTube! Thanks for the support all these years! =)

Fashion, style, beauty in sound. All this in a self-titled album. Collection of the best tracks now on Bandcamp and other services! 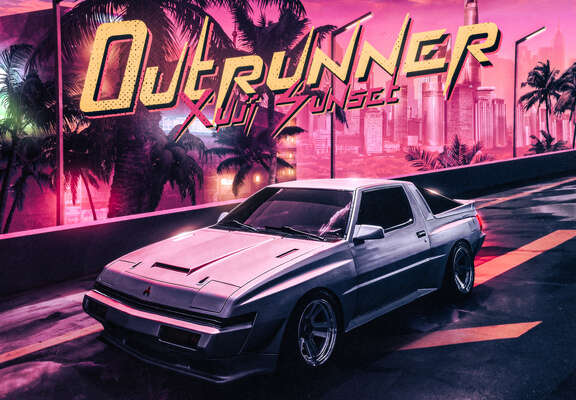 True racing spirit of the 80s

Your sweet vibes for love, nice time for chill and lots of energy for dancing! ♥ 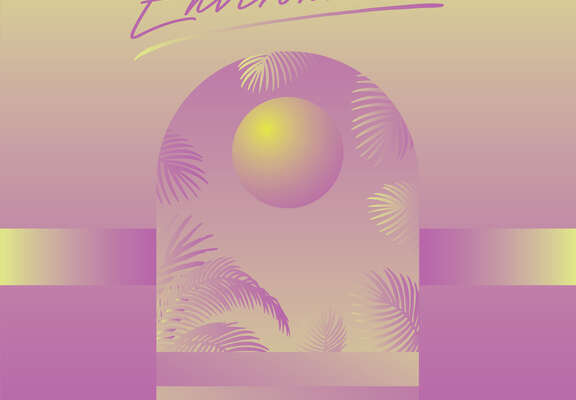 Summer is coming, but what if we speed up this process? Light morning breeze, warmth of the midday sun, evening city coolness will be felt in this album!