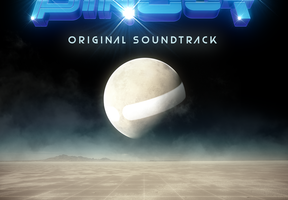 Original soundtrack from the game PinOut, by Mediocre. Available for iOS and Android devices. 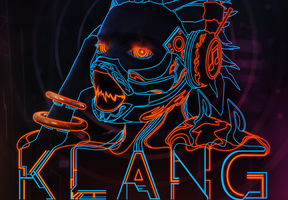 Klang is an innovative take on traditional rhythm games that pushes the genre beyond pressing buttons to tempo into a world of fast-paced exploration, platforming and combat.

In Klang, players assume the role of a tuneblade-wielding, elite rave warrior on a quest to free himself from the shackles of Soundlord Sonus. Become one with the music as you battle your way through increasingly challenging levels, timing every action and attack to audio visual cues.

Set to the music of legendary EDM composer, bLiNd, Klang is an adrenaline rush sure to challenge even the most skilled of multitaskers.

bLiNd has been producing dance music and videogame remixes since 1998 and gained early notoriety on the website Overclocked Remix. 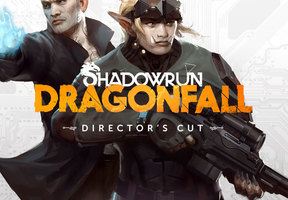 A quintessential cyberpunk album including all contributions composed by Jon Everist.

In 2012, magic returned to our world, awakening powerful creatures of myth and legend. Among them was the Great Dragon Feuerschwinge, who emerged without warning from the mountains of Germany, unleashing fire, death, and untold destruction across the countryside. It took German forces nearly four months to finally shoot her down - and when they did, their victory became known as The Dragonfall.

It’s 42 years later - 2054 - and the world has changed. Unchecked advances in technology have blurred the line between man and machine. Elves and trolls walk among us, ruthless corporations bleed the world dry, and Feuerschwinge’s reign of terror is just a distant memory. Germany is splintered - a stable anarchy known as the “Flux State” controls the city of Berlin. It’s a place where power is ephemeral, almost anything goes, and the right connections can be the difference between success and starvation. For you and your team of battle-scarred shadowrunners, there’s no better place to earn a quick payday.

Now, a new threat is rising, one that could mean untold chaos and devastation. One that soon has you and your team caught on the wrong side of a deadly conspiracy. The only clue: whispers of the Dragonfall. Rumors that the Great Dragon Feuerschwinge may still be alive, waiting for the right moment to return… 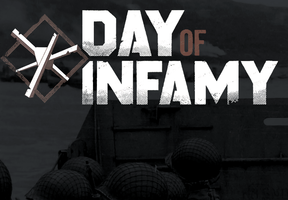 The soundtrack to DAY OF INFAMY. Experience intense close-quarters battles in iconic WWII settings. Defend the line, storm the beach, torch the enemy, or use a radio to call in fire support. Day of Infamy is a teamwork-oriented shooter that will keep you on your toes and coming back for more with its diverse game modes and authentic arsenal.

The score features a huge orchestra and a traditional “old hollywood” cinematic sound. 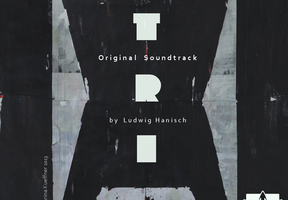 TRI: Of Friendship and Madness - Soundtrack

TRI: Of Friendship and Madness has a particularly unusual description tacked onto it – “freestyle first-person 3D puzzle exploration adventure platformer” – which in practice could perhaps be oversimplified as “Portal on acid.”

Either way, it’s safe to say the joyous, colorful, expansive, and downright kooky game details a remarkable one-of-a-kind universe, and Ludwig Hanisch’s OST is no doubt a major part of that inimitable charm.

The soundtrack is based around a predominantly percussive palette that uses treated guitars, non-traditional instruments (jaw harp, anyone?), global singing techniques, and the odd flourish of synth and electronics to fill in melody. (…) 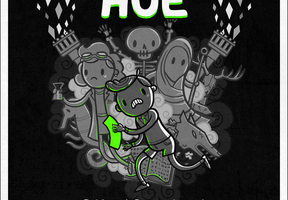 “When we first started the game, we got a very simple demo up and running in a couple of weeks. I scoured the internet, trying to find some compositions which I felt really captured the emotive, reflective tone of the game. I found this one track which was achingly perfect - almost too much so. I licensed the track, and we used it in our demos, but didn’t give too much thought to the original composer. The game development progressed, and we worked with local musicians to try and recapture that essence. It was strange though, the simple qualities which really made that original track work seemed to get lost when reimagined by other artists. Ultimately, we did something we should have done much earlier, and contacted the original artist.

We knew he was Greek, but beyond that, he could have been anywhere in the world. We were working out of Dan’s flat in Camden at the time, when we first made contact. It turned out the original composer was Alkis Livathinos, living and working 30 minutes down the road in Stratford. He had never worked on a game before, but through a twist of fate had watched a documentary on indie games a few days prior, and was eager to meet.

I might have slightly undersold the amount of work involved to Alkis when we first met. Not through any misintention, of course, but having no real grasp on the scope of the game at the time, I thought perhaps five or so tracks would be a suitable amount of music. Over a year and many sleepless nights later, Alkis has produced a complete soundtrack, of nearly thirty unique compositions, and over an hour of original music. 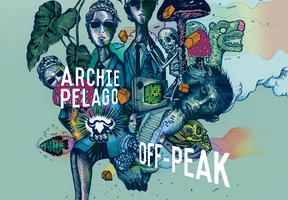 The music that accompanies Off-Peak has been stewing in a variety of forms for a few years. With Off-Peak the game, it’s given a particular context and function, soundtracking the player’s journey through an original world. The games’ themes and messages interweave with the music.

As a standalone soundtrack album, however, the tracks unfurl at their own pace and in their own space, delving into the abstract emotional and sonic landscapes Archie is known for, deeper than ever before. The band brings its full instrumental arsenal to the table, alongside powerful vocals courtesy of Novelty Daughter, Gabe Garzon-Montano and others.

The spirit of openness that has been in the band’s DNA from the beginning is represented in full-force on the Off-Peak OST.

Archie Pelago is a production and live performance trio based in Brooklyn, NY. 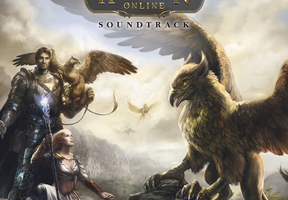 The Book Of Herokon Play
Welcome To The Adventure! Play
This Is Home Play
Play The Old Tunes! Play
Golden Leaves Of Autumn Play
Over Wide Plains Play
Thick Undergrowth Play
Cut And Thrust Play
Through The Quagmire Play
Our Temple Play
For The King And For The People Play
Hold The Hillock! Play
In Dark Corners Play
Dive Bar Play
Three Feet Of Snow Play
The Academy Of Magic Play
Warriors To The Horizon Play
In Front Of The Great Temple Play
Favorable Wind Play
Age Of Adventure Play

This soundtrack for Herokon Online is an exciting new stage of your journey.

Music for your adventure in your mind! 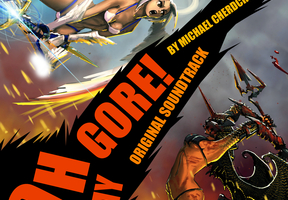 “Oh My Gore!” is a strategy game by Bumblebee Games and Daedalic Entertainment. It’s a mixture of tower defense and RTS with a pixel art-style.

I was responsible for several aspects of the game, mainly the audio, the story & narrative design and - for the most part - level design. It’s definitely a quite uncommon game with a story that mixes an odd sense of humor with some serious tones and messages about war. I think the soundtrack reflects that pretty well since it crossfades from 8-bit-tunes, humorous melodies to rock songs and war marches.

With about 2500 SFX-soundfiles, a german voice-over with 16 characters and 2,5 hours of music the audio part of the game is quite huge for an indie title. It’s the result of two years of work :D 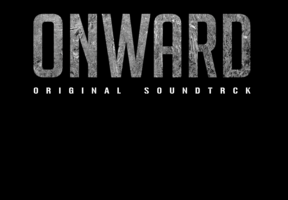 The soundtrack from the game ONWARD by downpour interactive.

The soundtrack from the game ONWARD by downpour interactive. 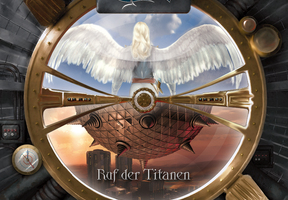 In cooperation with Prometheus Games, we have released the official soundtrack for the German Pen & Paper RPG Elyrion — 19 Tracks in proven Erdenstern quality :-)

We have added a few new flavours, musically, and went down a few new roads. Elyrion’s combination of Fantasy and Steam Punk elements have been a great inspiration on that journey.

Music for your adventure in your mind!